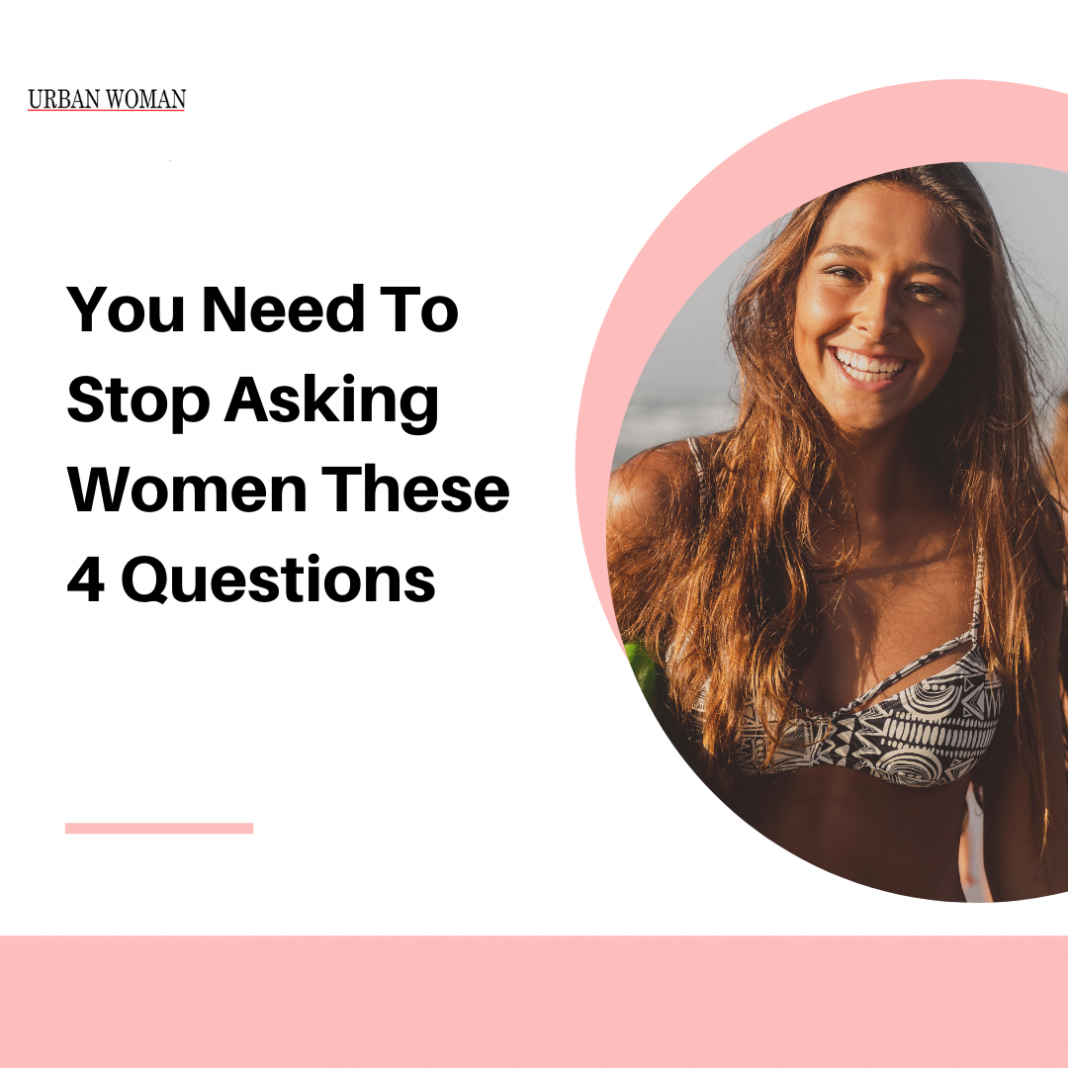 What society claims are harmless questions born of curiosity and directed at women are no longer welcome. Your curiosity invaded privacy, disrespected us and of course, killed the cat.

The list of things that society needs to stop saying to women, in general, are endless, but for starters, here are 4 questions that you should stop asking us.

1. When Are You Getting Married?

First of all, marriage is a big and personal decision and that makes it none of your business (Yes, even if you are family). Also, for the longest time, marriage has served as a tool of the patriarchy to keep women subservient to men in many ways and it is only recently that many women in marriages have begun to fight for and enjoy their autonomy. Regardless, marriage is still an institution that changes a lot for any woman and asking a woman when she would get married is an indirect way of pressuring her into an institution that may not even be beneficial to her. In conclusion, do not ask.

2. What Are You Waiting For (To Get Pregnant)?

Agreed, this question is directed at couples but if we are being honest, we also know that women take the bulk of the heat when it comes to making babies. Not only are we questioned endlessly and advised to “give him a child”, but it is also assumed that the problem comes from us (our bodies) in the event that a pregnancy is not forthcoming. Unless you are a part of her marriage, it is unnecessary asking a woman about her intentions to get pregnant, if any. This also includes staying away from conversations that imply that she is pregnant because she appears to have more weight than the last time you saw her.

3. Did You Gain/Lose Weight?

Your ‘well meaning’ comment about a woman’s weight is not as harmless as you think. Society is plagued by ridiculous beauty standards and we have fallen into the bad habit of policing women’s bodies especially when they deviate from these standards. We praise women for losing weight without knowing the story behind the weight loss and express concern over any weight gain or worse, assume she’s pregnant while making distasteful jokes to this effect. A woman’s body and the changes it undergoes is not a matter of public service and passing comments or asking questions over any perceived weight loss or gain is unnecessary and disrespectful.

Fewer things have been weaponized by misogynists as much as this question. Stop asking every woman who expresses any emotions whether she is on her period. Even though irritability and mood swings are some symptoms of menstruation for some women, it does not mean that every emotional display is tied to a woman’s menstrual cycle. Not only is this question rude and invasive, but it also makes a mockery of menstrual symptoms that many women all over the world struggle with.

Everybody loves a good conversation. However, some questions should be kept in the draft. Resist the temptation to ask a woman any question that invades her privacy, disrespects her boundaries or that mocks her however subtly. Apart from the 4 already discussed, if a woman tells you that a certain question makes her uncomfortable and tells you to stop asking it, stop!