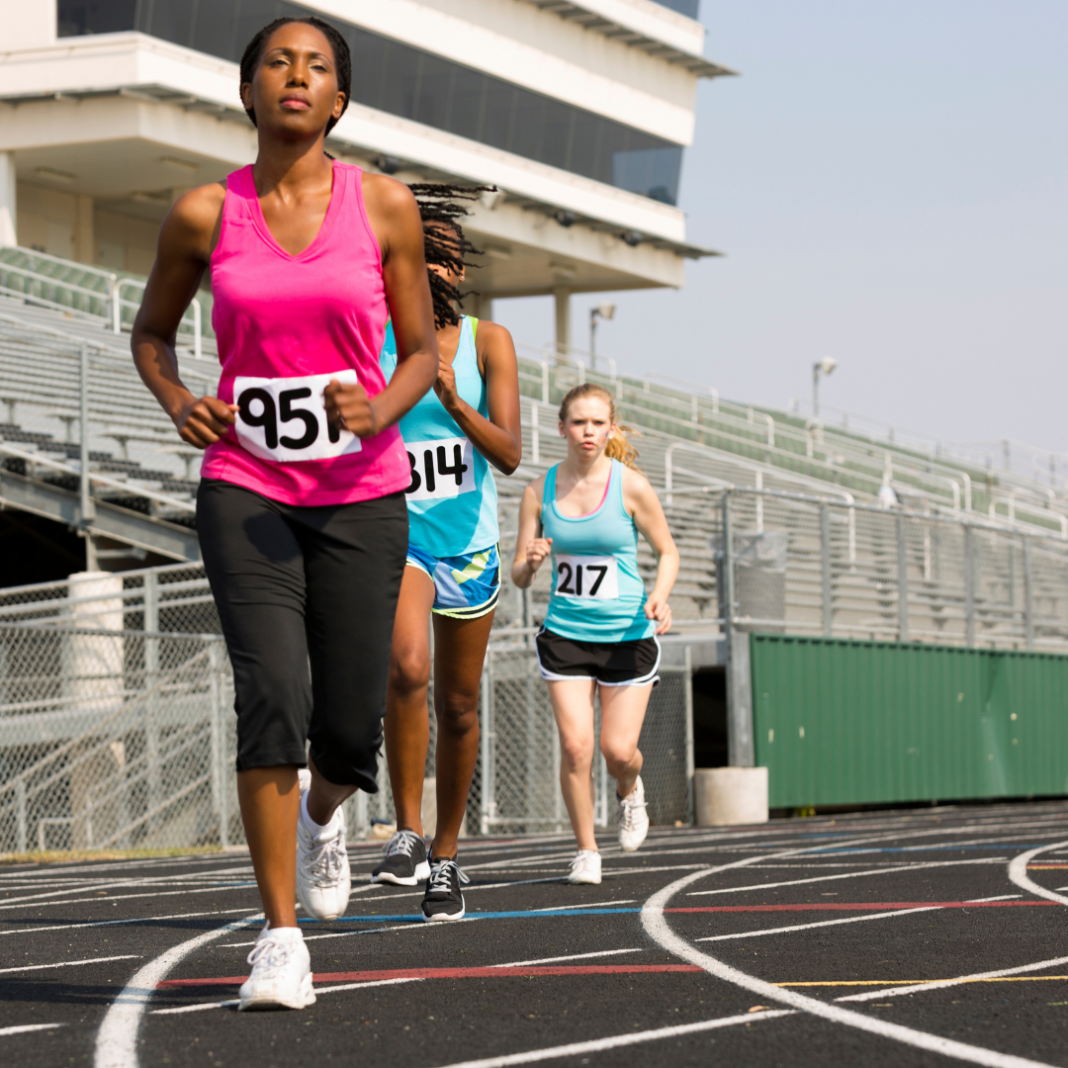 It would be an understatement to say that women’s sports have not always enjoyed the same level of popularity as men’s sports. For many years, women were largely excluded from participating in organized sports, and when they were included, it was often in a limited capacity. Even today, women’s sports still receive far fewer media coverage than men’s sports, and they are often seen as being of lesser importance.

History of Women in Sports

The history of women in sports is a long and complicated one. For much of human history, women were largely excluded from participating in organized sports. This exclusion was often based on the belief that women were not physically capable of participating in sports, or that they would be a distraction to male athletes.

However, there were a few notable exceptions to this general exclusion of women from sports. In ancient Greece, for example, women were allowed to participate in the Olympic Games, although they were not allowed to compete against men. In addition, a number of indigenous cultures have a long history of women participating in traditional sports.

In the early 20th century, a number of women began to challenge the status quo and fight for the right to participate in sports. One of the most important figures in this fight was Alice Milliat, a French athlete who helped form the Fédération Française Sportive Féminine in 1917. The organization worked to promote women’s participation in sports.

1900 was the first Olympics to allow women athletes, but only in golf, tennis, sailing, croquet, and equestrianism. However, track and field events for women remained absent from the Olympics.

The 1922 Women’s World Games, which were open to athletes regardless of nationality, included twelve track and field events. These games are regarded as the first international women’s sporting event. The 1924 Olympic Games finally included women’s track and field athletics events, although the number of events was limited compared to the men’s program.

Despite these early successes, women’s sports continued to be largely overshadowed by men’s sports for much of the 20th century. This began to change in the 1970s, as a number of factors led to an increase in the popularity of women’s sports.

One of the most important factors in the growth of women’s sports was the enactment of Title IX of the Education Amendments of 1972. Title IX is a federal law that prohibits discrimination on the basis of sex in any educational program or activity that receives federal financial assistance.

The implementation of Title IX led to a dramatic increase in opportunities for women to participate in sports at the collegiate level. In 1971, before the law was enacted, there were approximately 32,000 women participating in collegiate sports. By 1981, that number had increased to more than 164,000

The increase in opportunities for women to participate in sports at the collegiate level led to a trickle-down effect at the high school and youth levels. As more girls began playing sports in school, they began to develop a greater interest in spectator sports as well.

The commercialization of women’s sports

The increased commercialization of women’s sports also led to the development of professional leagues. In the past, most women athletes were amateur competitors who received no financial compensation for their efforts. However, with the increased interest in women’s sports, a number of professional leagues were created. These leagues provided female athletes with the opportunity to earn a living from their sport.

One of the most successful professional leagues is the Women’s National Basketball Association (WNBA), which was founded on 24th April 1996. The league has grown steadily in popularity, and today it is one of the most popular women’s sports leagues in the world.

The future of women’s sports

There is also the issue of equal pay for female athletes. Despite the fact that women’s sports have become more popular and more lucrative in recent years, female athletes still earn significantly less than their male counterparts. This is an issue that continues to be a source of debate in the world of women’s sports.

Previous article
Chin Hair on Women: Causes and Solution
Next article
Why You Are Attracted to Broken Men