‘Warriors of a Beautiful Game’: How Kely Nascimento-DeLuca, Pele’s Daughter is Shining the Spotlight on Women’s Football Around the World 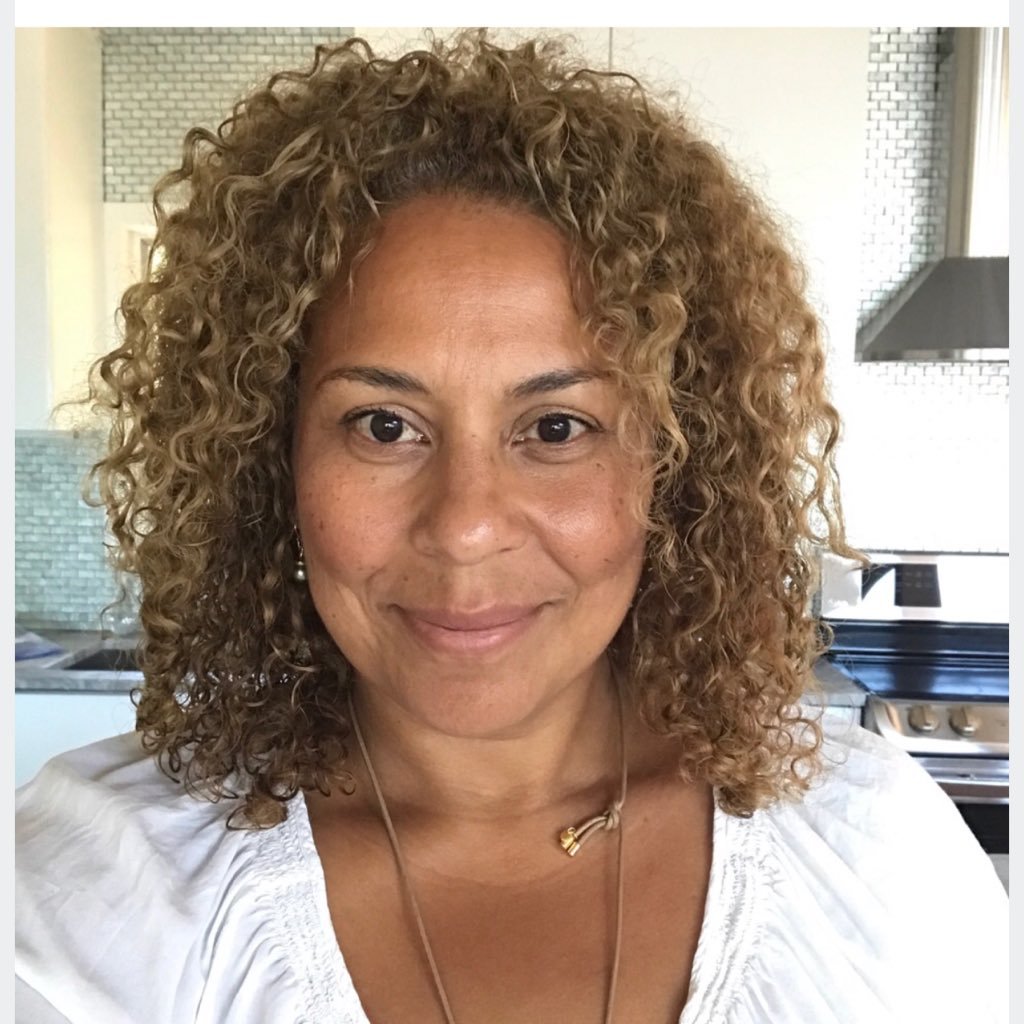 It’s only in the last few decades that the idea of women playing football became mainstream.
For decades before that, women were banned from football and there have even been some
female teams that only got formed recently.

In a new documentary called ‘Warriors of a Beautiful Game,’ Kely Nascimento-DeLuca, the
daughter of Brazilian legend, Pele, goes round the world, talking to women and stakeholders of
the beautiful game and shining a light on some of the challenges facing women who want to get
into the game.

In an exclusive interview with Okay Africa, Kely sat down to discuss the documentary and what
it means to her.

She explained that she never really knew that women faced so many challenges with the game
of football. This was due to a few factors, for one, she wasn’t interested in playing the game.

The other, she had a celebrity father and she never quite got to find out how hard women have
it in the game.
She explained that a little girl from Bahia started her passion for this documentary.

She went around the world and eventually landed in Africa, Zanzibar to be exact. She explained
why she was in Africa, stating that former Cameroon player Stephen M’bia was an investor and
she was going to go to Cameroon before. That fell through and she opted for Zanzibar. She was
also in Zanzibar for another reason: The aesthetics. According to Kely, she said: “I saw this
picture in the New York Times of girls playing in Zanzibar. The image of their brilliant
headscarves was so arresting. I am not going to lie, I was drawn to the aesthetics of it.

I am a photographer by trade and I got excited about what we could do visually in Zanzibar. It
wasn’t exactly what I thought it was going to be. It was actually better in different ways.

During her interviews, Kely got to talk to some of the biggest names in football, including
Neymar who was more than willing to give his time to talk about women in football.

According to Neymar, he never saw them as being any different from him. “We went to church
together, we played at the beach together. I didn&#39;t understand. I never saw the difference, we
were athletes.” Neymar said.

The movie is set to be released in 2020 and Kely is confident that it would do well because it is
‘a human story.’

I guess the point of the film was always to be a vehicle that told these stories to an
audience that doesn’t care about these stories. Just because it doesn’t cross their daily life, and or they don’t really care about sports or whatever. But more than anything, I think I want girls to
feel like their story’s being told.