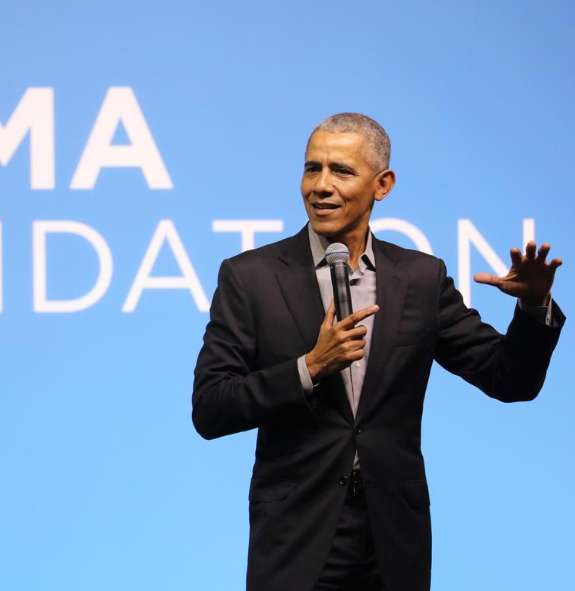 He made this statement while speaking in Singapore on saying, that even though we women aren’t perfect, we are “indisputably better” than men.

Now women, I just want you to know; you are not perfect, but what I can say pretty indisputably is that you’re better than us [men].

I’m absolutely confident that for two years if every nation on earth was run by women, you would see a significant improvement across the board on just about everything… living standards and outcomes.

However, women in leadership positions wasn’t the only thing he talked about. When he was asked if he would consider going back into political leadership, he said:

Previous articleGabrielle Union Advices Women To Speak Out Even At The Risk Of Getting Fired
Next article5 Interesting Facts About Zozibini Tunzi, The New Miss Universe