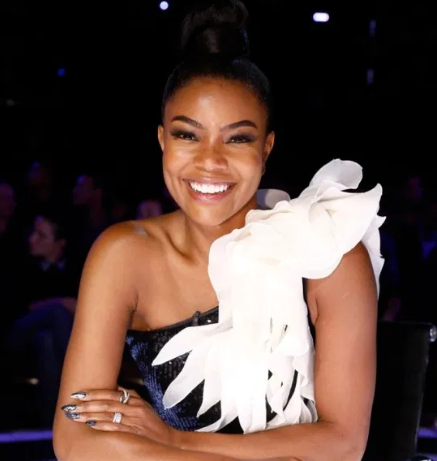 Gabrielle Union is advising women of colour to speak out against all forms of discrimination even if it gets them fired. Gabrielle Union was recently fired from America’s Got Talent for speaking out against “toxic culture” which played out mostly behind the scenes on the show.

According to Variety, she said:

Don’t be the happy negro that does the bidding of the status quo because you’re afraid. Don’t allow them to call you angry when someone else is called passionate. It’s terrifying. There’s a solid chance you’ll lose your job … I speak from experience

Do your best because corporations want global dollars. Do your best to try to hold the door open and hold people responsible. Yeah, I’m asking you to do the impossible … I’m fully aware that job loss is on the table … but if you’re not doing it, nobody is.

Earlier this month, Gabrielle Union has met with NBC representatives in order to push “real change” on the show following which she tweeted,

We had a lengthy 5-hour, and what I thought to be, productive meeting yesterday. I was able to, again, express my unfiltered truth. I led with transparency and my desire and hope for real change.

NBC has also promised to make futher investigations into Gabrielle’s complaints to get a deeper understanding of the facts and come to a positive resolution.

Gabrielle Union also reached out to Orlando Jones via social media after he claimed that he was fired by the same production company behind America’s Got Talent because his character Mr Nancy sent the wrong message for black America.