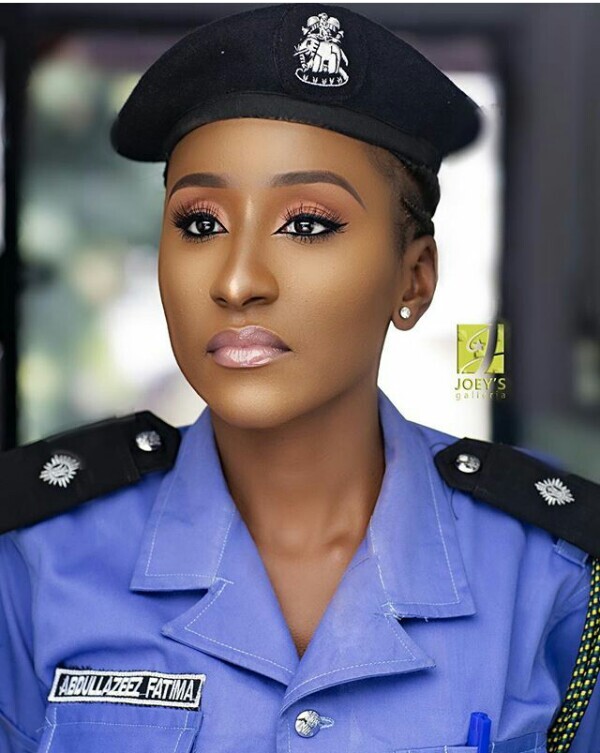 A bill which seeks to remove the police act compelling female officers to only desk duties, and preventing them from drilling under arms, apply before getting married among other outrageous rules, has passed its second reading on the floor of the Nigerian senate.

These gender discriminatory provisions of regulations 122, 123, 124, 127 is being sponsored by Senator Ezenwa Oyewuchi, a lawmaker representing Imo East.

According to him, this bill is seeking to amend the police act (Cap P19), laws of the federation of Nigeria, by expunging provisions of regulations 122, 123,124, 127 from the principal act.

He also maintained that male officers are not subject to same inhibitions and these regulations are inconsistent with section 42 of the constitution and article 2 of the African Charter on Human and Peoples’ Rights which have prohibited discrimination on the basis of sex.

Senator Smart Adeyemi also contributed saying, women are not to be treated as second-class citizens.

The Senate President, Ahmed Lawan referred the bill to the police affairs committee and requested that they report back in 4 weeks.