Nigerian-Chinese-Thai Model, Adesuwa Aighewi, Is Taking The Industry By Storm 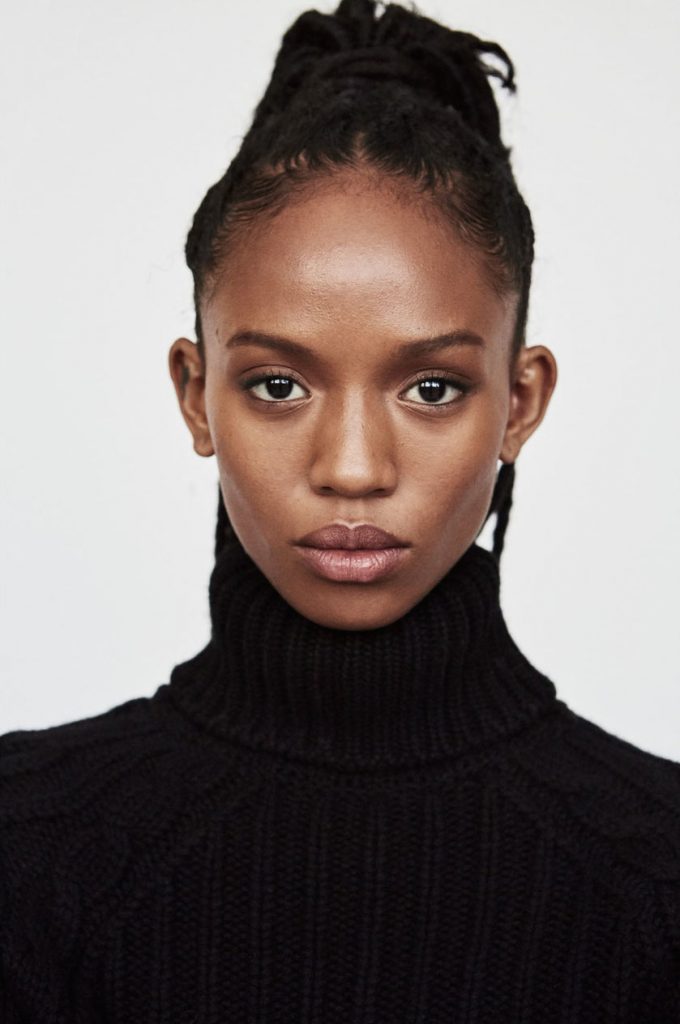 Adesuwa Aighewi  is a Nigerian-Chinese-Thai model who is taking the modelling world by storm. She was born Adesuwa Thongpond Pariyasapat Aighewi in Minnesota and currently resides in Harlem. In a recent interview with Vogue, she talks about how modeling wasn’t something she set out to do initially.

“Modelling was never something I wanted to do”. She was scouted both online and in person at Prince George’s County, Maryland by scouts who were very persistent. “I’d never thought about the physical attributes of humans and what that entails because I was really focused on school”, she says. After a few gigs, she realized that it was her favorite thing to pose.

Adesuwa Aighewi  hates sports and thinks podcasts are quite preachy. She also follows science and politics avidly. This shouldn’t come as a surprise from a lady who once considered using money gotten from a modeling gig to pay for an entire science internship at NASA.

“I thought it would be a way to support myself while sorting out what I wanted to do with my life,” she tells Vogue. Eventually, her brand gained more popularity when big brands like Alexander Wang, Kenzo, Miu Miu and Vivienne Westwood came calling.

In 2017, her hair sparked controversy. Apparently, some agents had deemed her dreads “too black” to secure her good jobs. And so, this became the subject of a personal essay which addressed the modeling industry’s diversity problems. “I can be whatever I want to be. I can be sexy or edgy or pass as a dude, it’s all fun to me,” she says. “I know who I am, and I don’t spend time wondering who other people are.”

Adesuwa has had surreal moments so far. She mentions some of them which include one time when Naomi Campbell yelled her name across a party. “It’s very crazy that she knows me.” She said.

She plans to have a mini-series which explores African culture and values, and also plans to unite young Africans through various other platforms.

“I like the freedom and working with creative individuals,” she explains of what keeps her fighting to be a force for education and reform. “Everything should always change. Change is good,” she states. “Now I see models being idolized for who they are, rather than just for their physical attributes.”

Urban Woman
Share
Facebook
Twitter
Pinterest
WhatsApp
Linkedin
Telegram
Previous articleSkinny Girl In Transit Season 5 Episode 3 – Mide Has A Son???
Next articlePrincess Beatrice Has A New Boyfriend, Edoardo Mapelli Mozzi – Here Is All You Should Know About Him