#30Voices – Ifeoma Nwobu says, “I like to see modelling as my transportation, not the final destination” 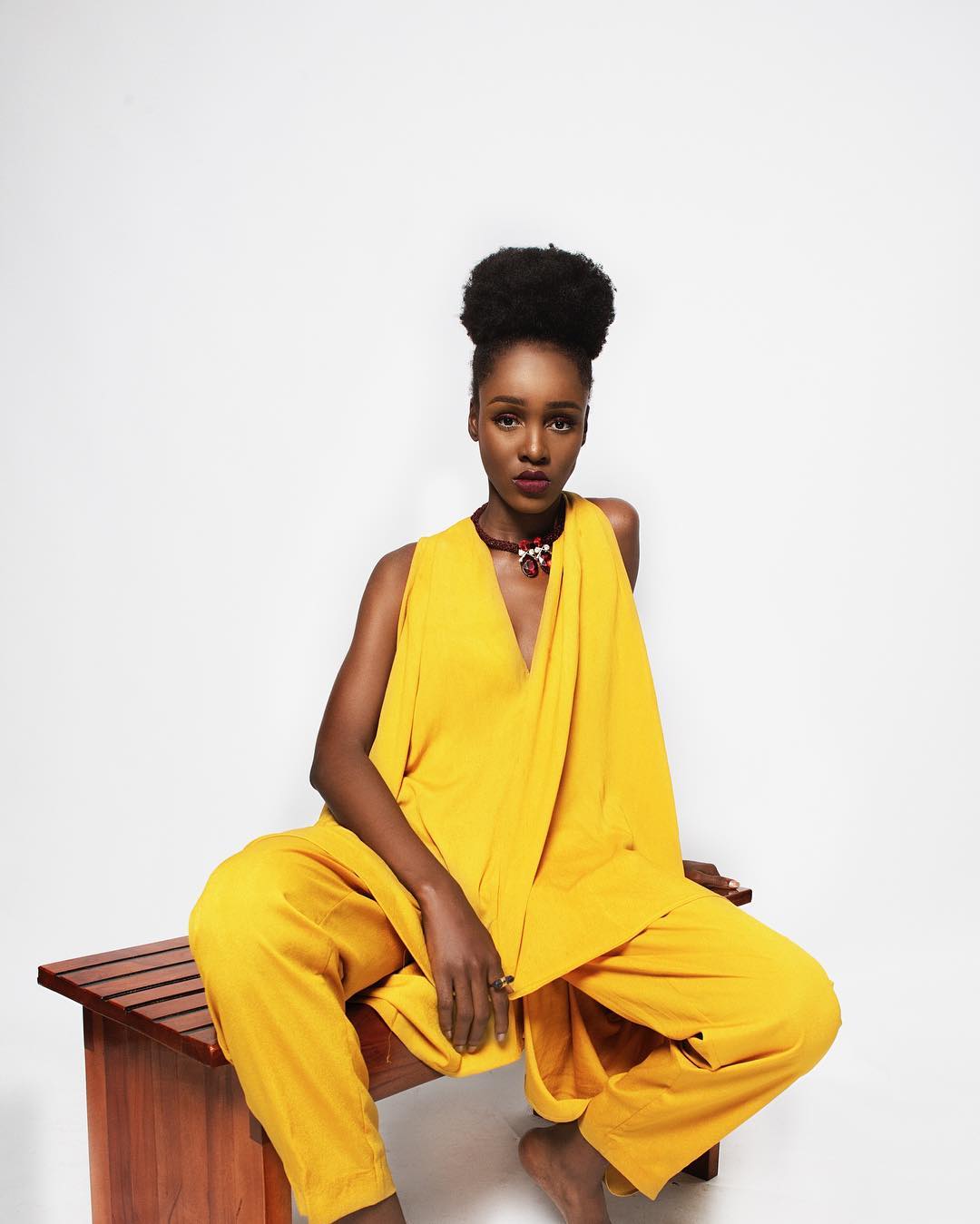 Ifeoma Nwobu has been described as one of the most promising models in Nigeria. She is from a family of six children, an indigene of Anambra state, and currently a 200 level student of Political Science at the University of Lagos. She is also a freelance social media manager who has worked for a couple of companies and individuals. She says, “Losing my mother at the age of 12 was really a push for me”.

On her journey to modelling, she says, “I started modelling in August 2015. Modelling was something that I always found glamorous. I was born into a family of very fashionable people, my mother, father, sister and so I was always so interested in watching fashion shows and seeing models. Somehow, my sister got a contact for me and that was how I got my first modelling gig”.

One would expect that since she has walked quite a number of runways in Nigeria, she no longer has to hustle for jobs, however, that is not the case. “I have to work for my jobs. Yes, I was with an agency before and that gave me all the exposure I needed but if I say I don’t have to hustle for jobs with other models, that is not because I can put a call across to someone, instead it is because, in the industry, people have different preferences and so if they want me to model for them, all they have to do is reach out”.

With whatever a person does, one goes through experiences that shape the way they view the world and that holds true for Ifeoma. When asked how modelling has changed her, she says,

“Modeling has changed my perspective on beauty a lot. What people see on a normal day and call ugly, I would not call ugly. Modeling has opened my eyes to see beauty in very weird things. It has also helped me with the way I relate with people, so I have to be cautious of the way I speak in public etc. It has improved my relationship with people”.

According to her, she has to maintain good relationships so that when she works for someone today they can call her back tomorrow. She goes on to say, “All of that and the way I carry myself now, I am more conscious of the way I dress, speak etc. Modeling has definitely refined me”.

She goes on to mention some brands she has worked for, TI Nathan, Lanre Da Silva, Lisa Folawiyo. “I have not had any bad encounter with a client, but some people would be impressed with your performance, others won’t be so impressed, it is just best to have a nice behaviour so if the pictures don’t come out well, you know that it is a separate issue and it is not because you were rude”.

Her most recent walk was at the 2nd edition of The GTBank Fashion Weekend which she says was a nice experience for the second time (She walked for the first too). ” Being around a lot of international designers, one gets a glimpse of how they operate in their countries. It was a fun experience, being with your friends. I also liked the backstage. Backstage is always very chaotic, but at the end of the day, you have to present a good show and you can’t let it be seen when you walk on the runway”.

On her plans for the future, she says, “I am just going as it comes. I know it isn’t safe, but I don’t have it all planned out yet. I definitely know the things I want to do. I am at the stage where I am trying to set certain goals so that I am not doing anything at all. So my plans for the future, I definitely know that I plan to go into public relations and modelling for me is a platform to meet people and build certain relationships. I like to see modelling as my transportation, not the final destination”.

Read Also: #30Voices – Stephanie Obijiaku, Founder of Made In Nigeria Footwear Brand Nyne and Nuel – “People find it surprising when I tell them I am a shoemaker”.

Previous article#30Voices – Stephanie Obijiaku, Founder of Made In Nigeria Footwear Brand Nyne and Nuel – “People find it surprising when I tell them I am a shoemaker”.
Next articleFemale Winners Of The Future Awards Africa TFAA 2017 And Their Profile