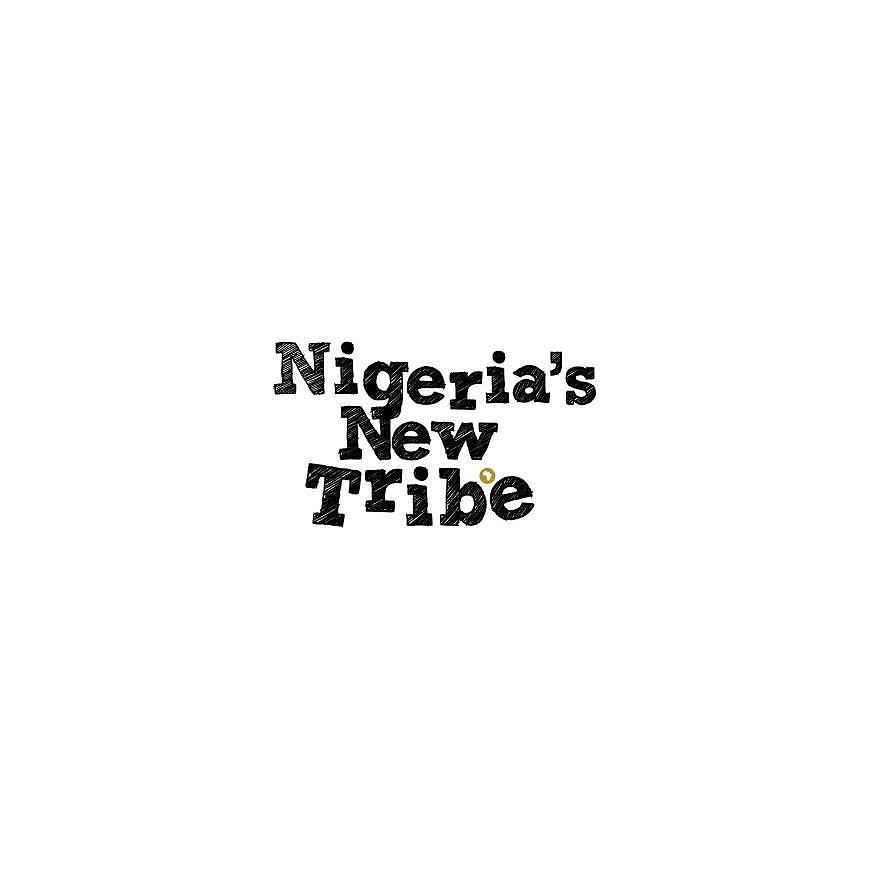 The hosts for the night were Adekunle Gold and Mimi Onalaja and, the keynote speech was given by Vice President Yemi Osinbajo.

The female winners include:

Bisola Adeniyi launched Lady Biba in 2011 and has since grown it into a brand known today for its elegant pieces made for women who are set to conquer the world. A 2012 graduate of Redeemers University, she has been honoured by reputable award brands in the past, including Best Fashion Designer, Ebony Life TV Sisterhood Awards in December 2014 and Best in British Fashion Council Fashion Business Challenge Nigeria by the British Fashion Council Nigeria in March 2014.

Adetola Adeleke began the Green Fairy Farms in Epe. Fairy Green Farms uses Green House Technology, a technology which allows farmers regulate the climate within their own glasshouses and grow crops that otherwise would not have thrived in their climates.

Dada Olabisi Mary’s job us a nurse at the Catholic Charitas Foundation of Nigeria, St. Dominic Catholic Hospital Chapter. She is a nurse who handles HIV patients as well as women in various stages of pregnancy who are HIV positive.

Adetola Anita Adetoye is a self-taught makeup artist who grew up in Ireland, studied journalism at Ballyfermont College, in Dublin; media production at Lewisham College, London, and marketing in Dublin Business School. Anita who has been doing make up in Nigeria professionally for the past four years started her journey by experimenting with make up during her years in Secondary School.

From winning a beauty pageant in 2009 to starting a career in acting in 2011. Nancy Isime is a lady of many talents. In 2016, she replaced Toke Makinwa as the presenter for Trending on Hip TV.

Bisola Borha has been described as one of the best event planners in Africa. She is the founder of TrendyBe events. With her extraordinary vision and her meticulous planning abilities, she has shaped TrendyBe Events into a leading event planning company that has helped to co-ordinate events and make them into memorable experiences.