#30Voices – Stephanie Obijiaku, Founder of Made In Nigeria Footwear Brand Nyne and Nuel – “People find it surprising when I tell them I am a shoemaker”. 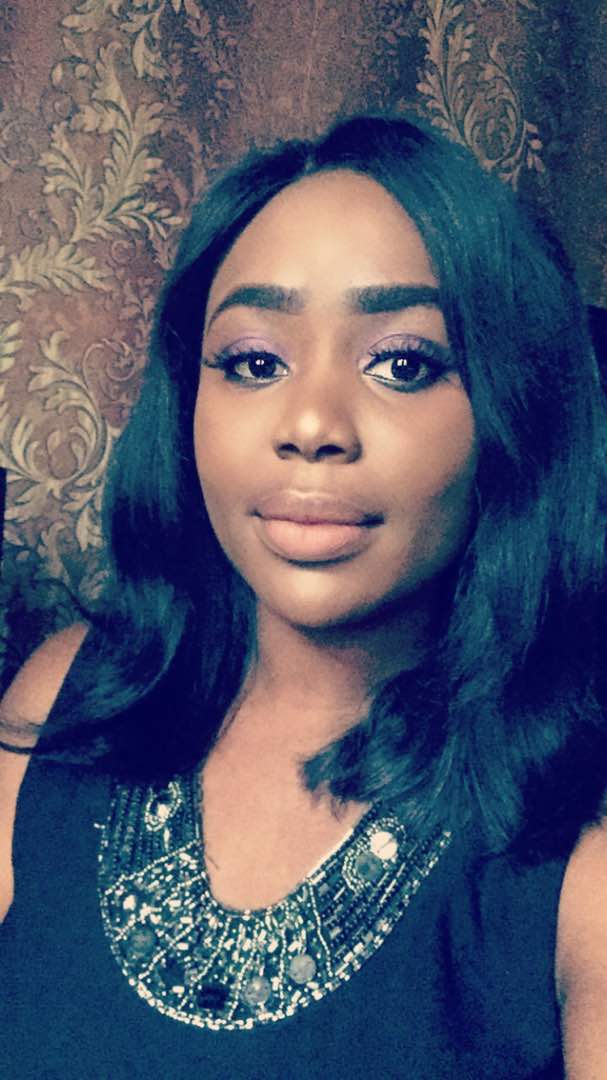 Stephanie Obijiaku, a graduate of Biochemistry from the University of Lagos is the Founder/Design Director of a made in Nigeria footwear brand called Nyne and Nuel.

“Nyne And Nuel is a made in Nigeria footwear brand for both males and females, we make footwear such as sandals and slippers from various materials such as Leather, Ankara, Aso-Oke etc. We have been in business for about six months now. Currently, we sell mainly online via our Instagram and Facebook business pages (@nyneandnuel)” she says.

The NYSC program has helped a lot of youths with its skill acquisition program and Stephanie is one of those youths who have benefitted from it. She says, “The idea to start this business came during my NYSC year, I was to finish NYSC in April this year and prior to that I had been doing a lot of soul searching and prayers. Eventually, I decided to learn a skill through the NYSC skill acquisition program known as SAED. On the day I was to choose the skill I wanted to learn, with all the facilitators before me, I sort of fell in love with the shoemakers. I took that as the answer to my prayers for business direction and ran with it. It has been an amazing journey since then, full of its own brand of ups and downs but nevertheless an interesting one”.

She acknowledges that starting Nyne and Nuel has been an opportunity to learn more. It’s every business owners dream to see their business thrive and that has been a driving force for them. “I think we’re doing our own quota to show that quality products can be produced locally. At Nyne and Nuel, quality and excellence is something we’re passionate about, so we do our best to ensure that we pass that message across. Also, I find that it can be a bit surprising when I tell people I’m a shoemaker by training, so it kind of leaves an impression on them thus helping to break the mental stereotypes people have as regards to certain professions”.

Just like any other business, starting off doesn’t come without its own challenges. She describes her lowest point as the period when she was sick for three weeks in August. “I had a condition that caused a part of my face to be paralyzed. It got to me, so I was very uninspired during that period and that affected my business”.

Stephanie is not resting on her oars as she is constantly looking for new ways to improve her business. She speaks about searching for investors, saying, ” I recently just pitched to some investors, while it wasn’t financially favourable as to getting what I wanted, it helped put a lot of things in perspective. I saw the business and all that we have achieved in a whole new light. As a matter of fact, I was told by the investors that I wasn’t dreaming big enough. So it has taken me back to my drawing board and helped to reshape my thought process as well as short term and long term plans for the business”.

When asked about where she sees Nyne and Nuel in the next five years, she says, “By five years we intend to have expanded to producing other leather related Goods such as handbags and luggage bags. We also intend to produce both male and female shoes and to have them overseas and at various cities in Africa”.

Read Also: #30Voices – Olajumoke Oduwole is the answer to the question, “Who In The World Is Serving Small Businesses?”

Urban Woman
Share
Facebook
Twitter
Pinterest
WhatsApp
Linkedin
Telegram
Previous article#30Voices – Olajumoke Oduwole is the answer to the question, “Who In The World Is Serving Small Businesses?”
Next article#30Voices – Ifeoma Nwobu says, “I like to see modelling as my transportation, not the final destination”