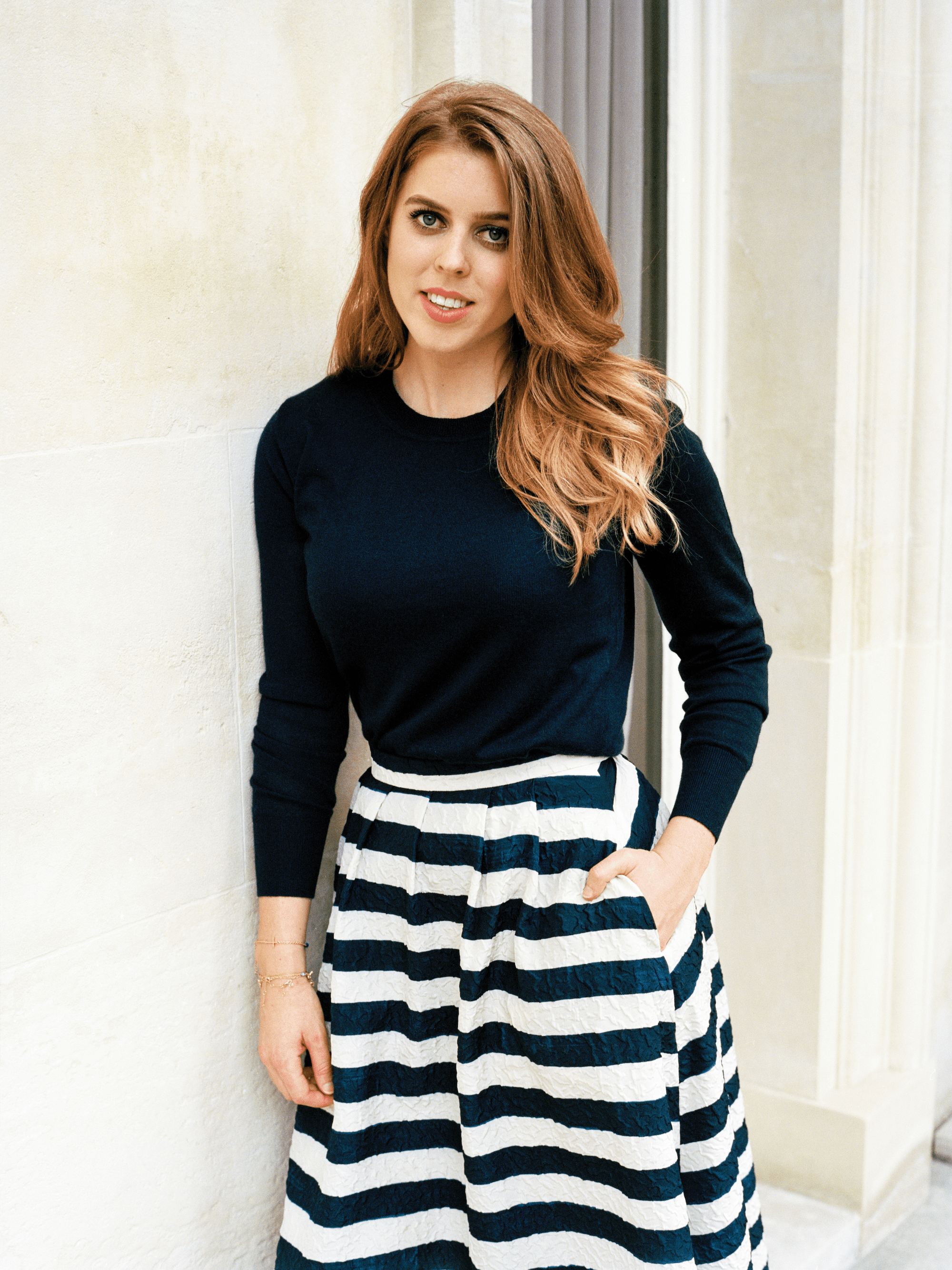 This year, the Royal Family seems to be in the news for all things love. It doesn’t look like it is stopping anytime soon. Just one month after Princess Eugenie’s wedding to Jack Brooksbank, her big sister, Princess Beatrice has gotten a new beau, Edoardo Mapelli Mozzi. 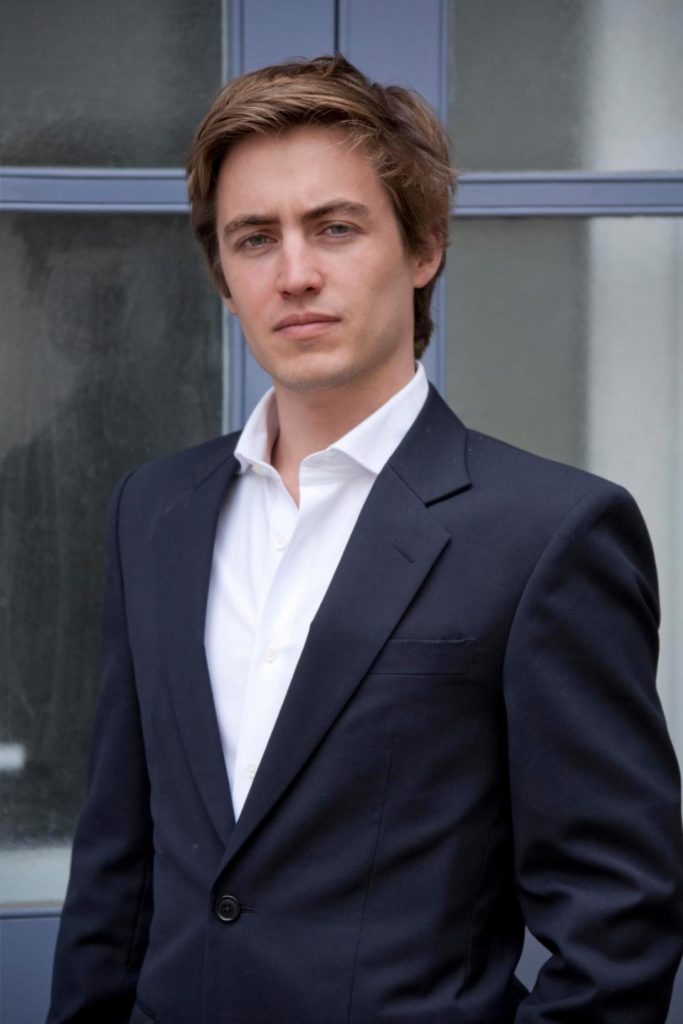 People reports that the families of Edoardo and Beatrice have been acquainted for a while, so there is no need for any formal introduction.

Edoardo had formerly been involved with his long term partner Dara Huang with whom he shared a two-year-old son, Christopher Woolf. However, their relationship came to an end in a shocking split, six months ago.

They both lived together and according to UK Mirror, Dara’s mother was very surprised about the breakup, and was sure that her daughter was also shocked that the relationship came to an end.

Apparently, Princess Beatrice had known Edoardo for years, but would never have dated him if his former relationship did not come to an absolute end.

Dara is a master’s degree holder in architecture from Harvard University. In the past, she has won a number of awards which include four RIBA competition recognitions as well as an inclusion in BBC China’s 100 Women.

Princess Beatrice has been single since 2016, when she split with long-term partner Dave Clark, who she had been with for a decade.

Dave Clark has since married Lynn Anderson in July this year.

Here is all you need to know about Edoardo Mapelli Mozzi