South Sudanese model Adut Akech did herself and the continent proud when she emerged as the ‘Model of the Year’ at the British Fashion Awards ceremony held in London. 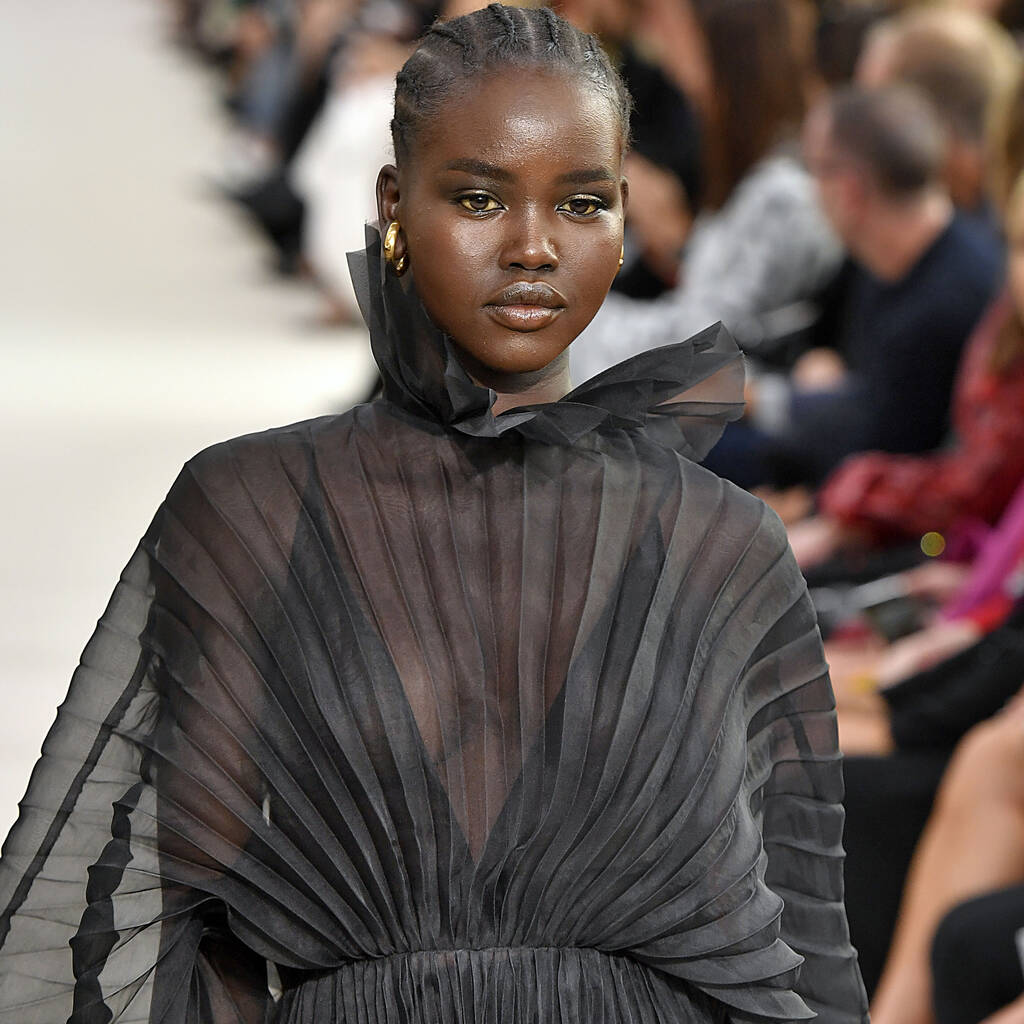 The 19-year-old beat out the likes of Adwoa Aboah, Kaia Gerber and Winnie Harlow to win the award.

It was one of the most significant moments of the night and by her comments it was clear that she was extremely proud of the achievement.

The model, who fled from Sudan to Australia when she was young, said during her acceptance speech, “It is important for all of us to remember that someone like me winning this award is a rarity,”

She added “This is for the young women and men who found representation and validation in my work. I want them to never be afraid of dreaming big like I once did.”

On her Instagram page, Adut Akech also recognized her own achievement with a post from the award ceremony where she dazzled in a gorgeous green dress. She wrote as her caption: ‘2019 “MODEL OF THE YEAR”

‘Meet the South Sudanese refugee who comes from nothing, who become your 2019 “Model of The Year” last night at the BFA. I FUCKING DID IT!!! ���’

Adut Akech has always been an advocate for representation in the fashion industry and has fought racism aggressively during her career. She says there’s still more to do and laments that some people still mistake her for other black models which she believes needs to stop.

In an interview with Glamour, she tried to explain this and said, “There’s still a long way to go. Inclusivity in the industry is getting better but I still experience problems with misidentity. We’re in 2019 and I’m experiencing people tagging me as another black person or a different model. It just blows my mind that people care so little. I’m calling people out for it and I will keep calling it out. I say, ‘have you ever mistaken Bella for Gigi before?’ or two other white models. Black models don’t all look the same. It’s insulting, rude and, frankly, it’s racist of people and it needs to stop. It really needs to stop.” she said.

The British Fashion Awards was a star-studded event and it was well attended with Rihanna, Janet Jackson, Anna Wintour, and Naomi Campbell just some of the celebrities in attendance.