Kate Capshaw, is a retired American actress known for her dramatic and compelling performances. Kate Capshaw was born in Fort Worth, Texas. She is the daughter of Beverly Sue a travel agent & beautician, and Edwin Leon Nail, an airline employee.
Read more

Kristy Hinze was born on the 16th of October 1979 on the Gold Coast, Australia. She is an Australian model, actress and television host.
Read more

Susan Dell was born to Marilyn Ely Lieberman and Zelig Lieberman. Susan comes from a family of high achievers. Her father Zelig Lieberman was a doctor, and he worked at the Baylor Medical Centre in Dallas, Texas.
Read more

In a digital era where the people have started to wake up to the talents of artists, another young illustrator is making waves in the art world. Her name is Tenbeete Solomon otherwise known as ‘Trap Bob’ and she is an illustrator with a difference. 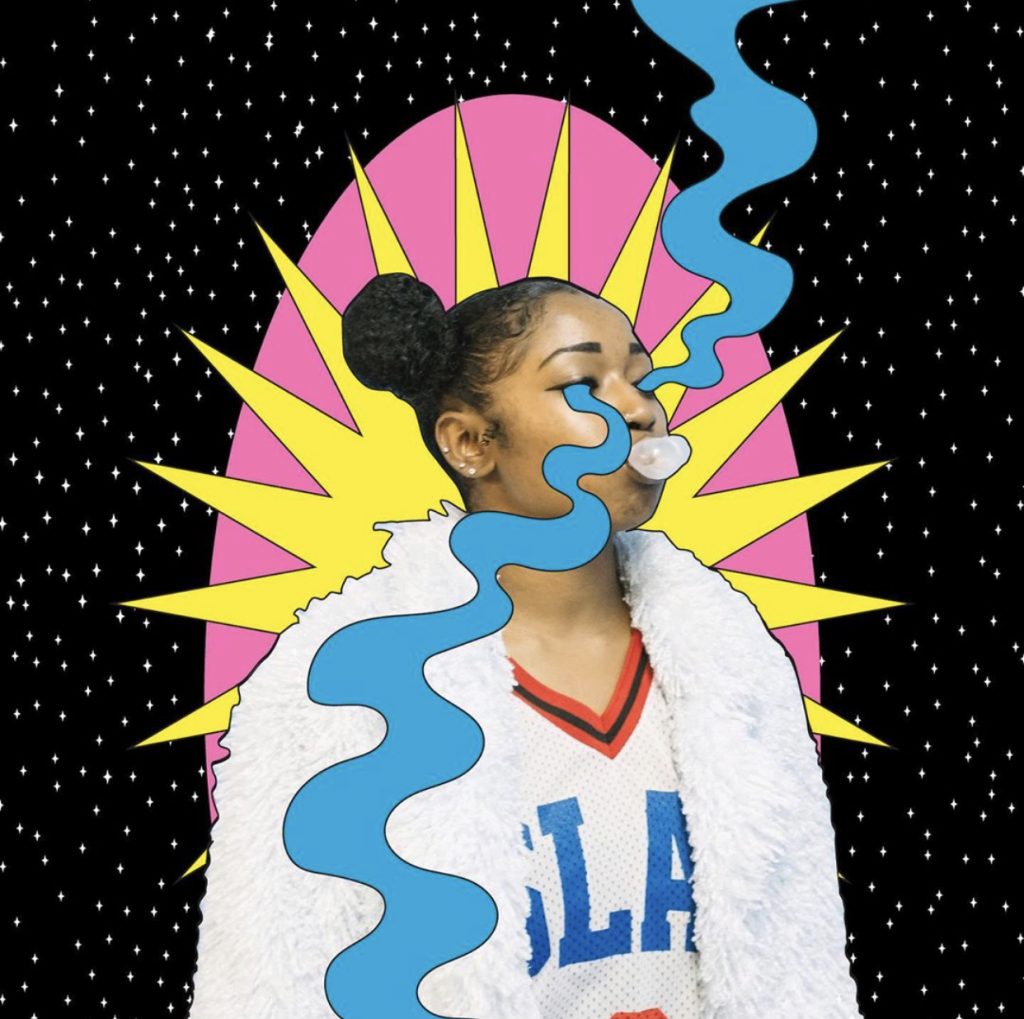 Her art has been transformative and her humorous and sometimes poignant work is informed by her Ethiopian roots.

Trap Bob is currently the Creative Director of the creative agency GIRLAAA and her prominence has only grown thanks to the roe she has played in several major online movements.

She has created campaigns and artwork used for campaigns by Giphy, Girls Who Code, Missy Elliott, Elizabeth Warren, Apple, Refinery 29 and many more.

Her exuberance is evident in her work and her “Girls In Power” work is a pleasant tribute to women of color  and features the likes of Beyoncé, Oprah, Serena Williams and Michelle Obama.

In an exclusive interview with Okay Africa, Trap Bob spoke about her work, the themes that drive her, and what her favourite campaign has been so far.

Trap Bob describes herself as a ‘Proud Habesha’ who is a freelance illustrator with the DMV. The Habesha are a people from Northern Ethiopia and the influences of her culture are evident in her work. She alludes to this too in the interview explaining how her heritage shines through in her work. “My work is heavily influenced by Ethiopian Christian art. I love the use of bold line-work and color. I have found it in my personal style without even thinking about it. Growing up in my culture and attending church, I would find myself getting lost in the artwork so this style feels very close to home for me.” she said.

While she has worked on various campaigns, Trap Bob admits that picking a favourite would be difficult, “I truly love all the projects I work on, so it’s hard to pick! I will say, working with Girls Who Code on the March For Sisterhood assets was an amazing experience. It was my first time creating all the assets for an entire campaign – from logos, social media assets to even designing the merchandise”

She is an illustrator who loves for people to identify with her art, to see a bit of themselves in it. When asked about common themes that flow through her work, she explained her love for space and aliens and the freedom and curiosity it evokes in her.

Trap Bob is currently on an art tour and she would be unveiling murals in her hometown of Washington DC and during Art Basel in Miami.

Read Also: Nigerians are not very educated about art, and digital art especially | Morenike Olusanya (aka Renike), A Digital Artist talks about her art and life as an artist in Nigeria

Kate Capshaw, is a retired American actress known for her dramatic and compelling performances. Kate Capshaw was born in Fort Worth, Texas. She is the daughter of Beverly Sue a travel agent & beautician, and Edwin Leon Nail, an airline employee.
Read more
Notable Women

Kristy Hinze was born on the 16th of October 1979 on the Gold Coast, Australia. She is an Australian model, actress and television host.
Read more
Notable Women

Susan Dell was born to Marilyn Ely Lieberman and Zelig Lieberman. Susan comes from a family of high achievers. Her father Zelig Lieberman was a doctor, and he worked at the Baylor Medical Centre in Dallas, Texas.
Read more
Notable Women

Kamala Harris was born Kamala Devi Harris on October 20, 1964, in Oakland California. Her mother, Shyamala Gopalan, a biologist whose work on the progesterone receptor gene stimulated advances in breast cancer research is of Indian descent, while her father, Donald J. Harris, is a Stanford University professor emeritus of economics who is of Jamaican descent.
Read more
Notable Women

Angela Merkel was born Angela Dorothea Kasner on July 17, 1954, in Hamburg in then-West Germany, moving to East Germany as an infant when her father, a Lutheran clergyman accepted a pastorate in Quitzow, Brandenburg.
Read more

The apartheid system was an all-encompassing one in South Africa as it dictated whom one could marry, residence, jobs, and so much more. Therefore, identifying one’s race was a huge thing during that time in the country. In the midst of all this, Sandra Laing a black child, was born to white parents.
Read more

Stella & Dot is excited to announce their Starter Kit to become a Stella & Dot Ambassador is now only $99!
Read more

As more women seek liberation, a number of them have turned to Wicca and Modern Witchcraft.
Read more

Dina and the Prince for instance which tells the story of an angel who gets cursed and turned ‘ugly’, standard cartoon practice right? Well, that’s till you discover the definition of ‘ugly’ was turning Dina dark skinned with a few scars on her face.
Read more