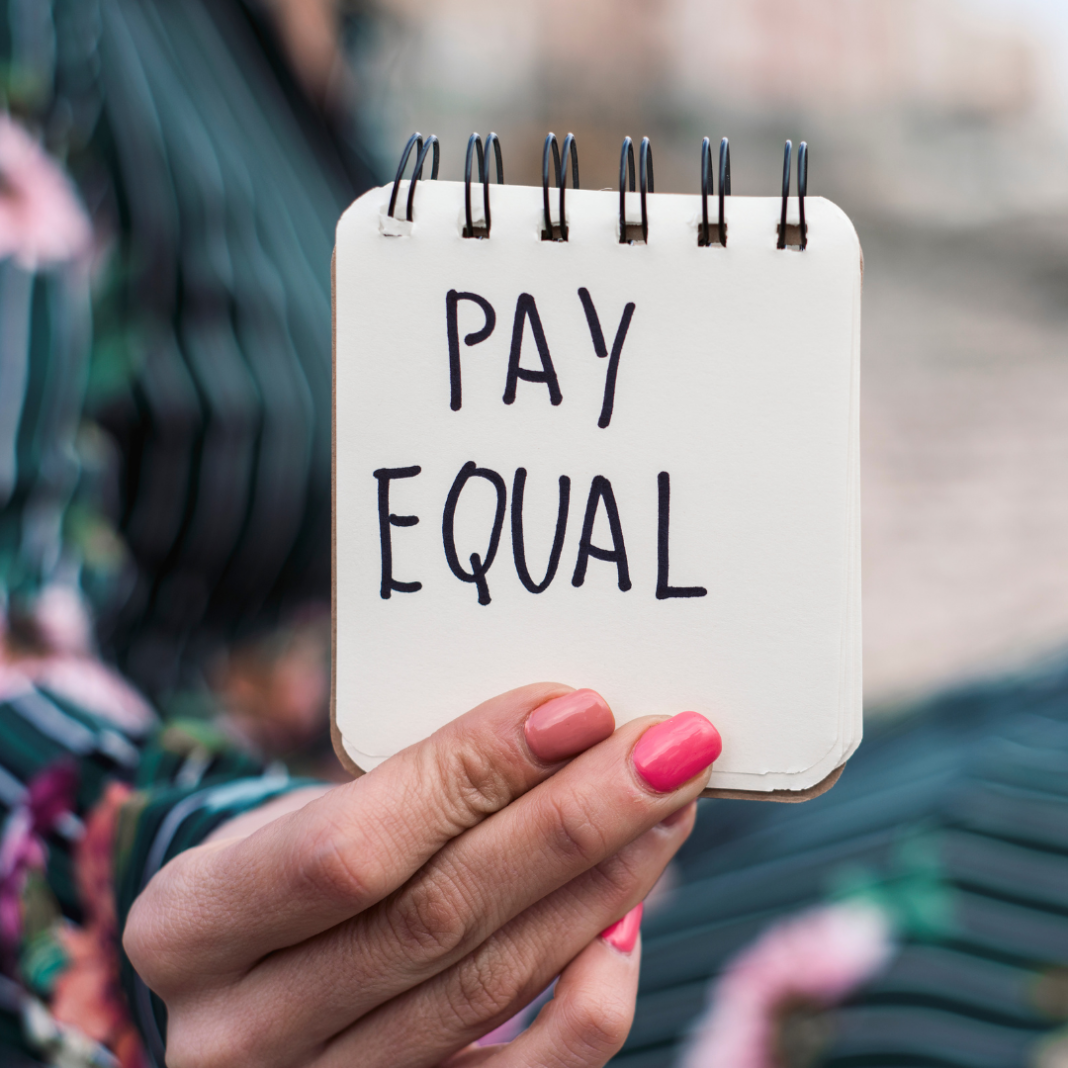 In the workplace, women are still earning less than men for work of equal value. Even in New Zealand, the country with the smallest wage gap, men still make, on average, 5.6% more than women. The average African woman makes around 70 cents for each dollar earned by a man and is still saddled with caregiving and unpaid domestic labor. The gender wage gap is a global problem, and in Africa, it has heavy consequences.

The UNDP estimates that gender inequality costs sub-Saharan Africa an average of $US95 billion per year. There has been a global drive towards closing the gender pay gap, and more organizations are making policy changes to ensure wage equality. While this is wonderful, wage inequality is not the only form of oppression women suffer in the workplace. This is a great time to talk about another closely related problem; sexism in the workplace.

Sexism in the workplace is familiar yet often denied. It is prejudice or discrimination based on sex and can be either hostile or benevolent. While hostile sexism is loud and mean, for example, saying that women should not hold certain jobs because they are women, benevolent sexism is so ‘nice’; it is easily overlooked or denied. Although it presents in a positive or friendly tone, benevolent sexism is still damaging to gender equality. Many women have to deal with this from their co-workers and sometimes bosses.

A typical example of this is women being excluded from certain roles or opportunities because they have children. These opportunities may involve traveling and more work hours, and without giving women a choice to make this decision, the organization excludes them from the opportunity.

On the other hand, men are rarely ever denied opportunities because of their wives or children. No matter the intentions, benevolent sexism reflects an underlying assumption that women are inferior or should play traditional womanly roles in society. Sometimes, sexism in the workplace is not benevolent. It is rude, loud, and hostile. It is women being asked to take notes during meetings, having their ideas stolen and implemented without getting any credit or even sexual harassment. Regardless of how sexism presents, it is damaging, hurtful, and wrong.

Beyond equal pay, women also need equal say. The first step to achieving this is by listening to women and believing them when they raise concerns about discrimination in the workplace. Too often, women find themselves being the only or one of the few women at the table.

On top of that, they also struggle with having their ideas heard in the first place, not to mention any complaints they might have of discrimination.

As a leader, especially as a man, you should create an environment where the ideas, experiences, and complaints of women are not brushed aside. This might involve hiring more women, adjusting company policy, or even changing it completely, empowering the HR department to handle sexism in the workplace, and openly calling out any form of discrimination when you see it.