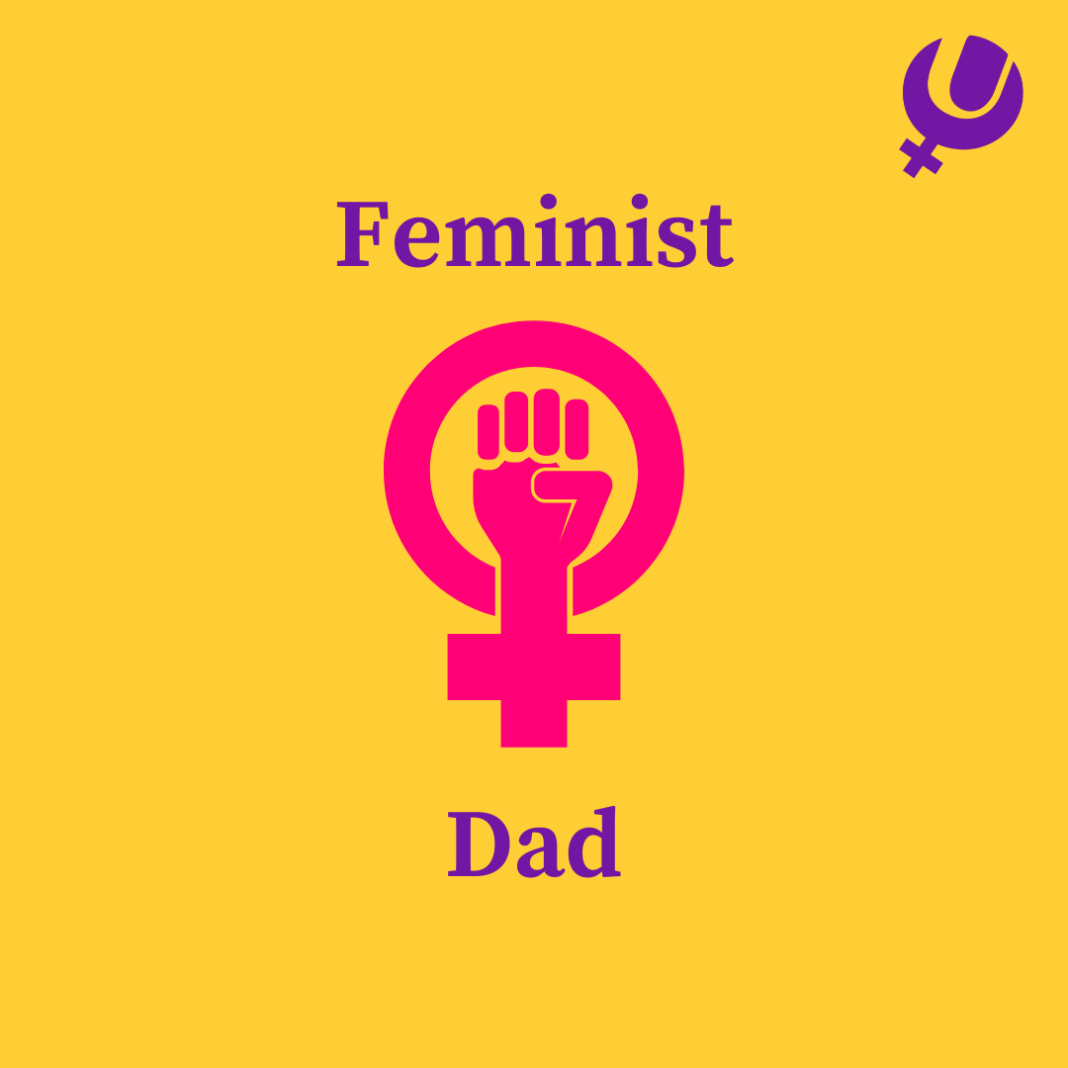 I’ve two lovely daughters but I don’t know if I can call myself a proud dad because I can’t recall doing anything heroic to be blessed with them. However, I do know I’m their superhero and would do everything to protect them. Protecting them even from the persistent and corrosive culture that hurts women and limits their potential.

Some call this feminism but my job isn’t to define what it is, I mean fatherhood isn’t an academic exercise. But I’m candid enough to say feminism has gotten a bad rap sheet longer than the Lagos third-mainland bridge. Truth is, I haven’t always seen myself as a feminist. In fact, I disavowed it. But why give a dog a bad name just because you want to hang it?

The core of feminism is true and you don’t need global acclaim to know what’s about. Why? Because out of the box, no pun intended, females had the world stacked up against them. Biologically, there is much a woman has to overcome just to reach the same level of physical performance a male would ordinarily achieve.

That is where the problem is – why try to make females like males? I wouldn’t trade my girls for any son (yeah, I have a son). But I do know surely that they are equal to any male, anywhere, everywhere. Women are intellectually equal to men in all ramifications and we shouldn’t ever use the statistics of distribution in some fields as a guide because that only speaks to millennia of gender subjugation. And here’s the kicker, where males lead in physical power, females are blessed with emotional intuition that most men would die to have.

Instead of seeing my girls as competing with males, I see men as complementary. An amazing human body is made up of many beautiful parts – the brain that thumbs its nose at the heart, because the heart cannot think, is soon dead when the heart ceases to pump blood. Same way, men and women need each other to achieve extraordinary results.

Nothing pains me more than seeing ladies with amazing brains and potentials give these up because they are told to dumb themselves down. The saddest chapter of these stories is that ambitious ladies are mostly discouraged by their mothers and aunties who put pressure on them to get married and produce grandkids. Or more, smart female colleagues who refused to step forward or were forced to step back to make their male bosses look good.

Back to my girls; they have the quiet comfort that I have their back on whatever they want to achieve in life. And I’ll never ever subject them to the corrosive culture of telling them to underperform so they can be marriable. Marriages be damned! I mean even if they don’t want to get married, we’re all gonna rock it together that way. Never would they ever hear that “girls don’t do that” because these girls are going to do all that. But most importantly, they would know they would never be males, and they don’t need to force themselves to be one. I just love them the way they are.

But they can go into the world rest assured that they have me in the corner. An unabashed, unashamed, unapologetic feminist.

Adedeji Olowe loves to write, or better still rant, about diverse subjects, including science and science fiction, and technology. Most importantly, he talks about life and making the best out of it for professional excellence. He blogs at Dejiolowe.com.