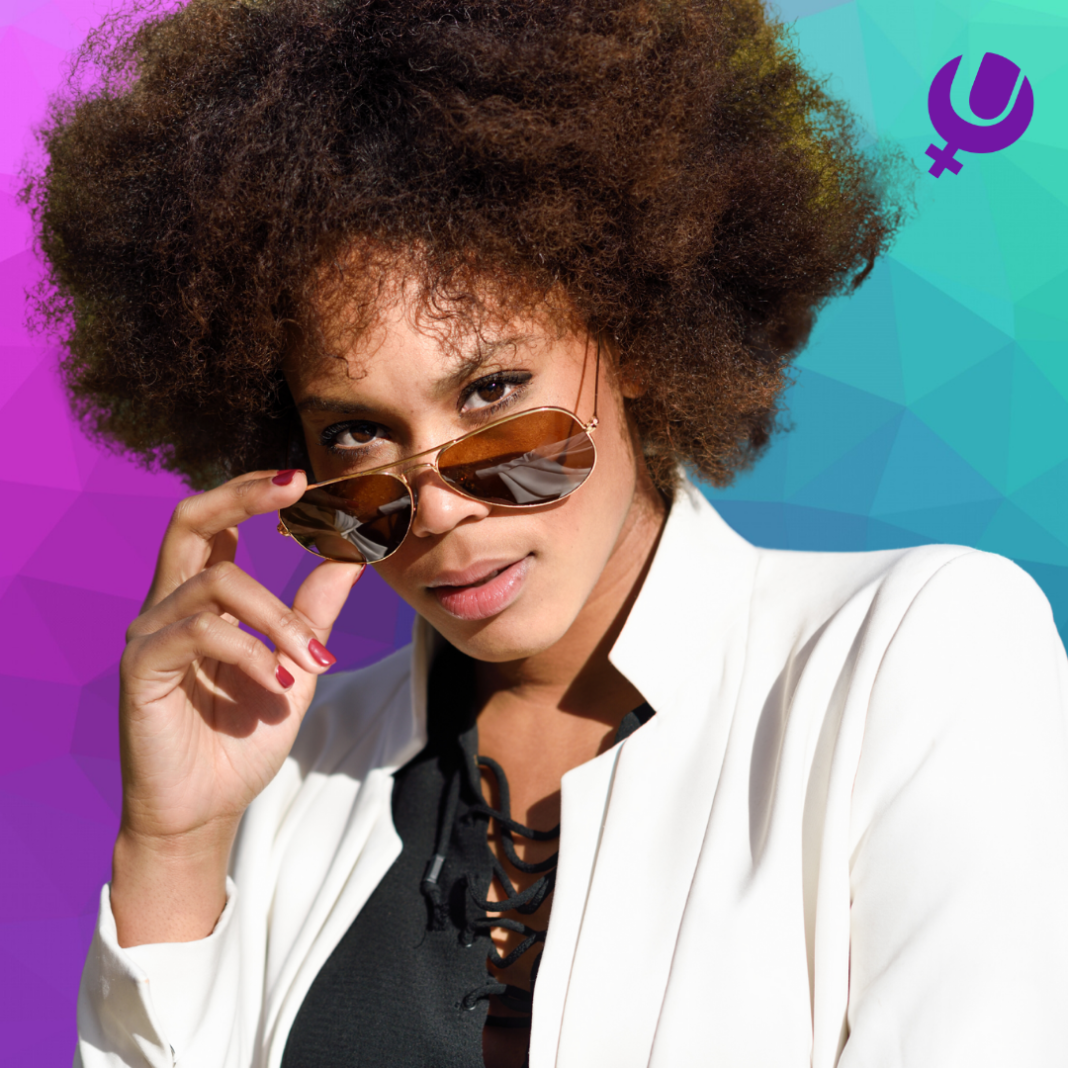 A while back, a video where popular Nigerian feminist Chimamanda Adichie said that young women should not justify their wickedness with feminism went viral.

Several interpretations were drawn from this clip and kept twitter buzzing for a long time. On the one hand, some men weaponized this video to call out Nigerian feminists, labelling their brand of activism as wickedness to men or ‘misandry.’

Many visible Nigerian feminists in the digital space are often called out for being wicked. More so, they are told (by men) that they are not feminists, rather misandrists who are cruel to men and “hiding” their wickedness with feminism.

While the concept of wickedness is highly subjective and this article has nothing to do with the rightness or wrongness of it, it is laughable that many people think feminism and wickedness are mutually exclusive. Beyond the silliness of this narrative, it is also dangerous because it suggests that feminism is a virtue.

Feminism is not a virtue. It is an ideology and socio-political movement for the equality of the sexes. Feminists are not good people or bad people; they are people who, like everyone else, can do both good and bad.

Essentially, a woman does not have to be good or ‘not wicked’ to be a feminist. If she believes in the ideology and identifies with the movement, then she is a feminist, and her wickedness, no matter how intensely perceived, cannot take that away.

Womanhood, too, is not a virtue, and women do not have to be good or not-wicked to have equal rights. A story of a woman being wicked or caught in a crime does not make any point against the fight for women’s rights like many anti-feminists like to imagine. A woman can be anything, and that includes wicked.

Of course, there is the issue of feminists acting in ways that are contradictory to the ideology, for example, a feminist being guilty of sexual harassment. Hear me out; to say that this person is not a feminist because they have been exposed as hypocritical (and a criminal) still imposes virtue on feminism. It implies that feminists are good, law-abiding, bias-free individuals, and as much I want that to be true; it is not.

Feminists and all women should not be put on a pedestal; we should be subject to the same criticism and judgment as the rest of the population. If we are indeed wicked – and by some measure, we will be – that does not invalidate the movement, neither does it take away the feminist label.

Feminism and wickedness can co-exist because feminism is not a virtue or a cult contrary to popular opinion. While we can hope that people, including feminists, are good or at least not wicked, we must come to an understanding that they can be.

Read Also: Feminism vs Humanism? Humanism Is Not A Politically Correct Version Of Feminism