Sex Workers Engaged in Activism Most At Risk of Violence 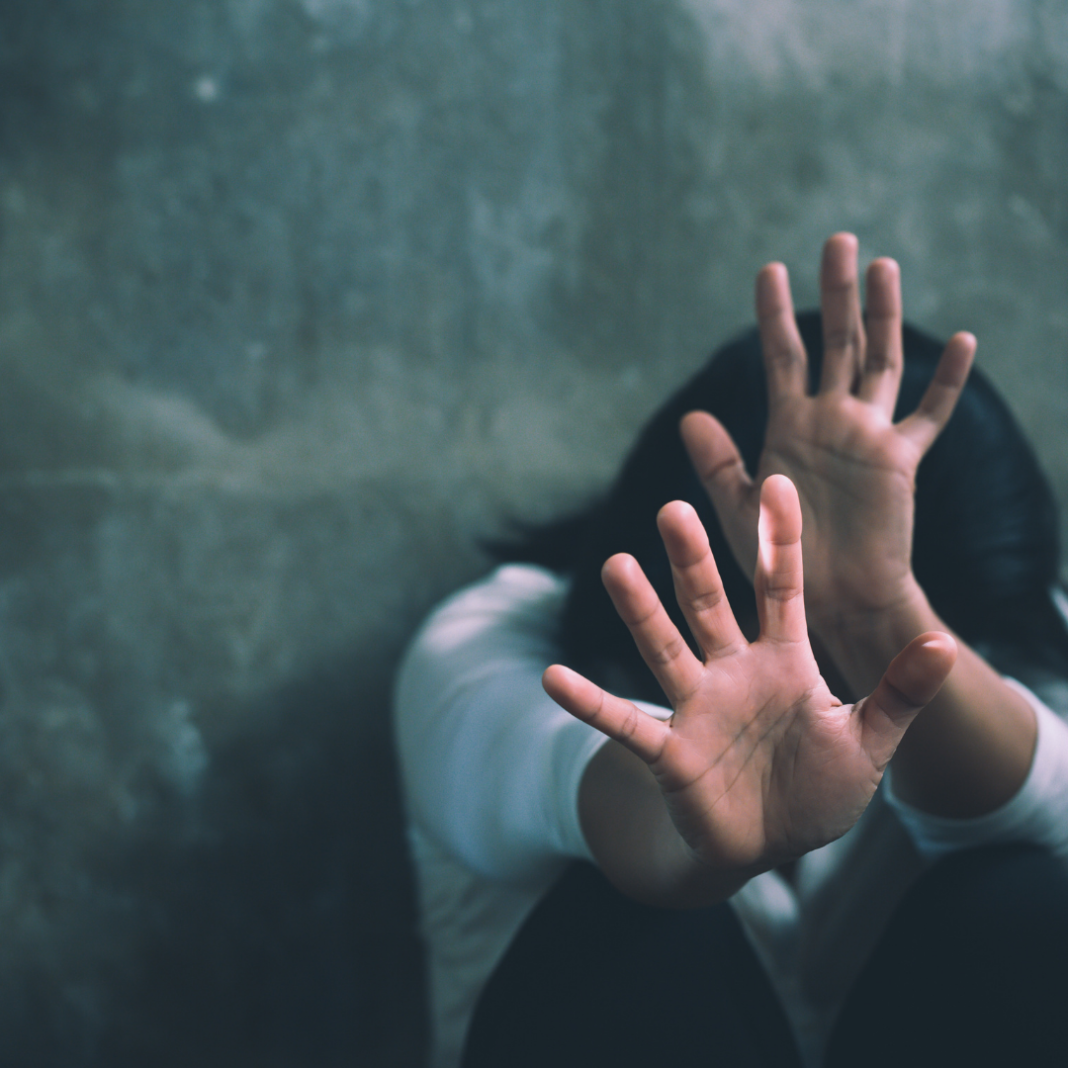 A recent investigation has found that sex workers who engage in any form of activism or take part in advocacy are often most at risk of violence, attacks, and threats. The investigation was carried out by human rights organization Front Line Defenders and has been published in a report. They found that sex workers who speak up in defending human rights were mostly attacked, assaulted and were prone to violent attacks more because of the prejudice they face in communities. This makes them very vulnerable to threats and violence from oppressors and violators of human rights.

Using the experiences of about 300  people in Tanzania,  Kyrgyzstan, El Salvador, and Myanmar as a case study, it was found that sex workers who were activists were targeted for raids, sexual assaults, and even physical attacks. These activists often provided services like organizing and facilitating gender rights training, offering legal counselling, reporting experiences of violence, and campaigning for freedom of movement and free choice of employment for those who may want to leave the job.

In a lot of African societies where sex workers experience a lot of discrimination, sex workers who embark on the journey of activism do so risking their lives and those of their loved ones. Hence, the onus is mostly on them to protect themselves because they may not seek or access protection from the police or the law.

While in El Salvador, managers of sex workers and their clients physically attack or harm those who are involved in activism.

In Kyrgyzstan, they coerce other sex workers into trapping the human rights activists amongst them, after which the police will arrest and torture them.

With all the evidence about the marginalization, discrimination, and deliberate attacks on sex workers who are human rights activists or advocates, many people in society still dismiss them, even going as far as saying that the attacks are because of their sex work.

The government must protect the rights of all its citizens regardless of their choice of occupation, especially those who have taken out time to advocate and fight for the rights of others.

Read Also: How Domestic Violence is Enabled Under the Guise of ‘Settling’