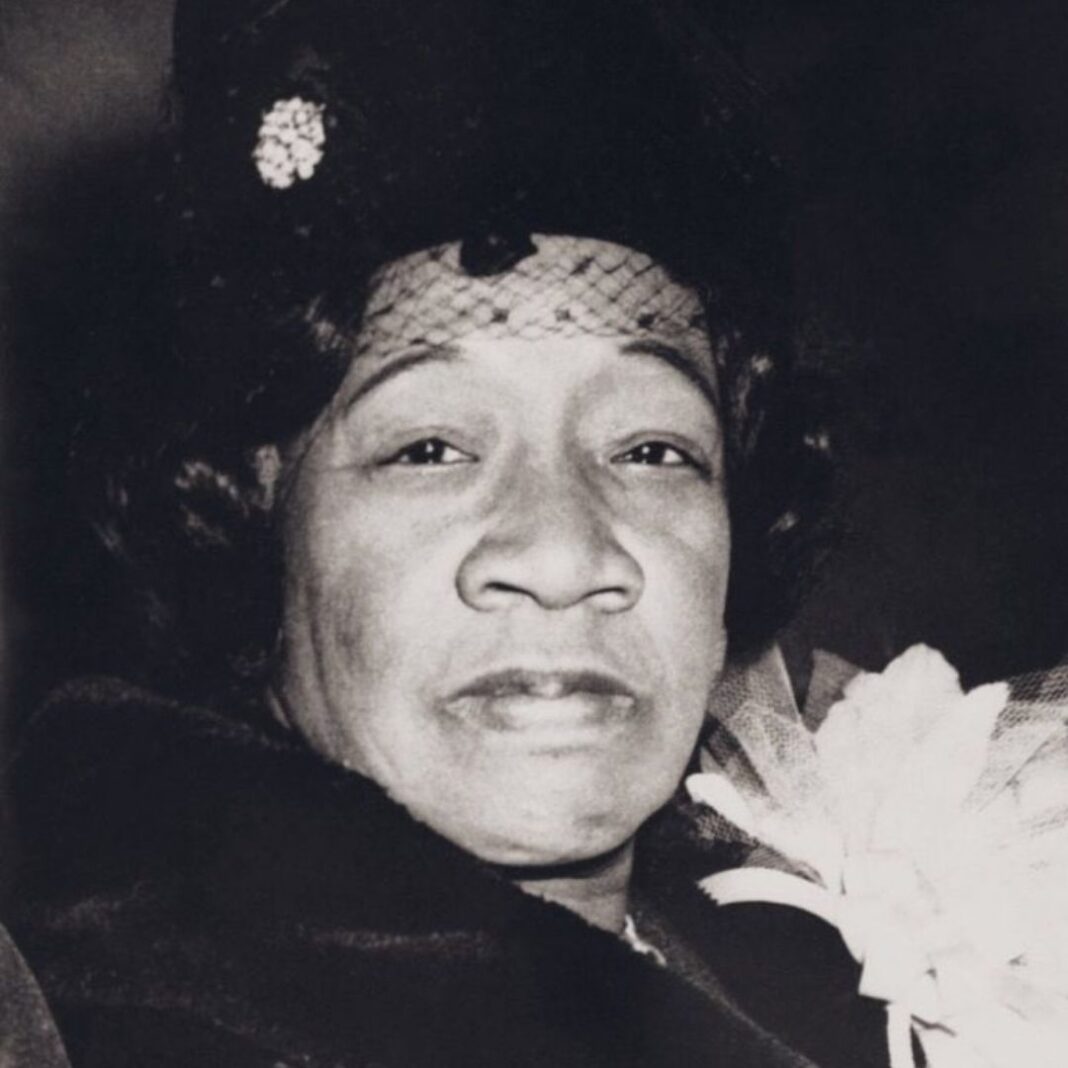 Alberta Christine Williams King was the mother of Martin Luther King Jr. She was born September 13, 1904, in Atlanta, Georgia, USA, to the family of Reverend Adam Daniel Williams and Jennie Celeste Williams, who was then the preacher of the Ebenezer Baptist Church in Atlanta. She attended school at Spelman seminary and even earned a teaching certificate at Hampton University in 1924.

Alberta met her husband, Martin Luther King Sr, a little while before she attended Hampton. After she graduated, they announced her engagement with him at the Ebenezer Baptist church. She became a teacher and taught until she got married officially in 1926 because the law prevented married women from teaching at the time.

Alberta was a very principled woman, and she held strong values and she made sure she instilled them in her kids as well. Alberta loved and valued education, so even after she had kids, she still went ahead to earn a BA from Morris Brown College in 1938.

In the church, she served as a member of the church choir and as an organist, and this influenced the love her son eventually developed for music. She served for over two decades in the choir until she eventually retired in  1972.

Alberta was a very present mum, and she supported her son as he rose to prominence with his activism, and was by his side when he received the Nobel peace prize.

Alberta was shot to death on June 30, 1974, six years after her son was killed. Her murderer was a 23-year-old black man named Marcus Wayne Chenault, who believed Black Christian activists were a menace.