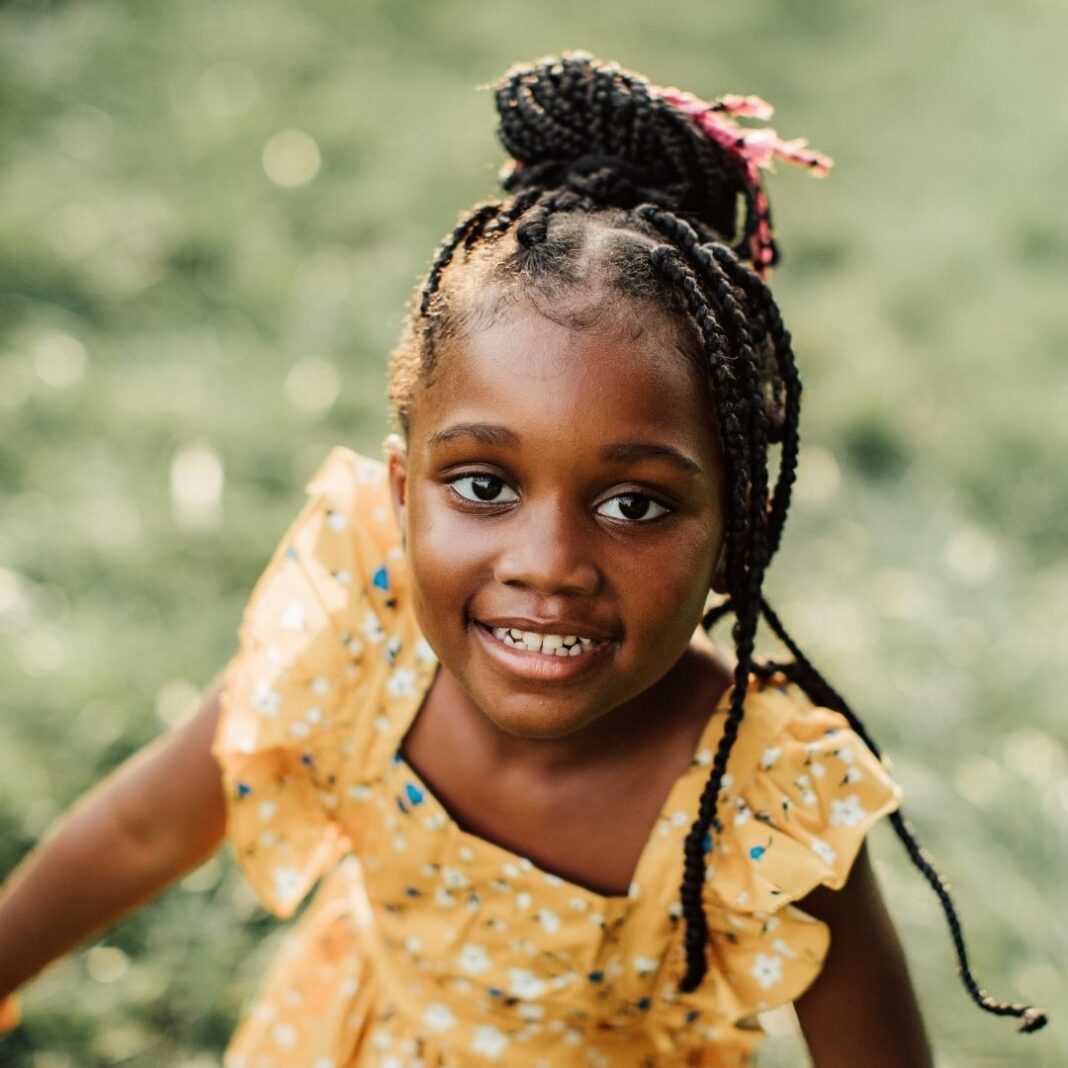 Being an only child can be very exhausting, coupled with constantly fighting and debunking society’s stereotypes about you. People often see a single child as spoiled, irresponsible, and selfish but this may not be the case. Although being the only child has several perks, there are still several challenges they may encounter in their upbringing, and in reality, their childhood is not so different from those who have siblings.

In this article, I shall be exploring some myths about being a single child.

Sure, siblings are fun and amazing, but they can’t always be around all the time. Hence, even people who have siblings can get very lonely. Loneliness is not a function of how many siblings one does or doesn’t have, it is more about how a person feels about being in their own company or others. A single child might often have to play by themselves, but that does not make them lonely, especially if they enjoy solitude.

Contrarily to this popular opinion, a lot of single children are very independent. A single child learns from a young age to solve their problems themselves, have fun themselves, and live their lives without overly depending on anyone.

No one likes having their feelings hurt, including a single child. A single child understands the value of other people’s presence and most likely respects boundaries more. Even if they tend to be careful about the feelings of others, it still doesn’t draw a parallel line to them being “overly emotional.”

Contrary to popular opinion, a single child will most likely mature very fast. Due to the absence of any siblings, a single child hangs around their parents or other adults most of the time and this helps them mature faster than even most of their peers.

People believe being a single child automatically means you get your way 100% of the time when in reality, it doesn’t. Kids throw a lot of tantrums when they are young. However, how they react to not getting their way, depends a lot on their upbringing and surroundings, and not whether or not they are a single child.