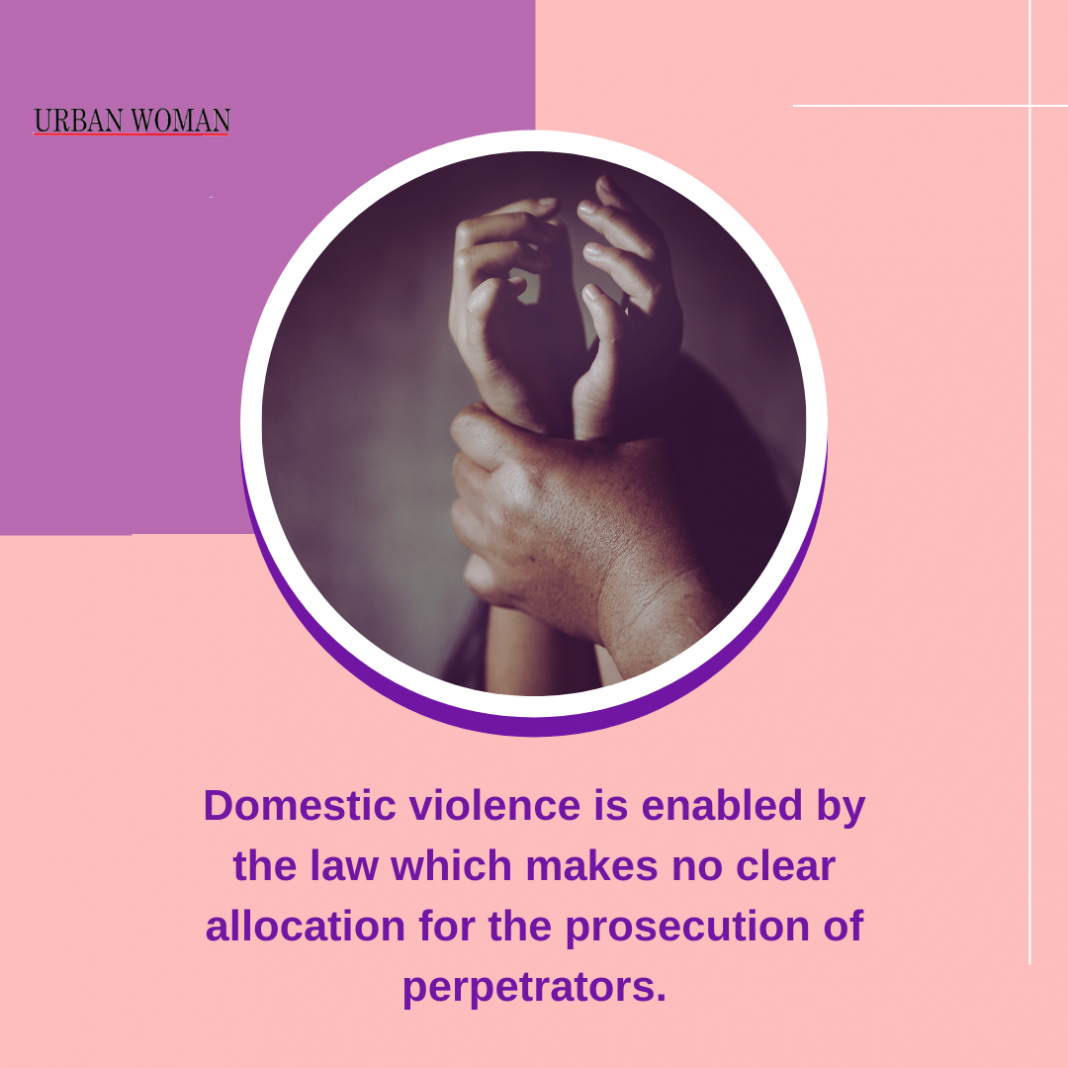 On the 5th of December, 2020, Dr Ifeanyinwa Angbo, a medical doctor in Benue state, took to Twitter to cry for help. In the video released on her Twitter page, she narrated that she was a victim of domestic violence at the hands of her husband, Mr Pius Angbo, a reporter for Channels TV.

According to Ifeanyinwa, they have been married for 6 years and throughout these years, Pius has been cheating on her with different women and physically abusing her. The most recent incidence of violence, which prompted her to make the video with blood still visible on her swollen face, was triggered when she cautioned Pius to stop spending so much money on his flings with other women. She had asked him to consider that their kids were still young and their education would cost a lot of money.

In this video, she narrated that she had a baby four months ago and that sometime in the past following her delivery via caesarean section, he (Pius) had sat on her scar from the surgery. She asked the public to come to her help, stating regretfully that she had ignored signs of abusive traits in her husband when they first got together.

As expected, this video went viral and triggered a huge response from the public. Some social media users called for Pius’ immediate arrest while some even went as far as demanding a response from Pius’ employer, Channels TV.

On the 7th of December,  it was announced that as a result of the ‘intervention’ of Governor Samuel Orton and his wife, Ifeanyinwa had been reconciled with her husband Pius. The press release featured pictures of a smiling Governor, his wife, Pius and Ifeanyinwa, still spotting a swollen face with bloodstains.

Ifeanyinwa is one out of many Nigerian women who are victims of intimate partner violence and also one of many whose abuse has been treated as a ‘family matter’ by society.

A CLEEN Foundation’s 2012 National Crime and Safety Survey demonstrated that 31% of a national sample confessed to being victims of domestic violence. The survey also found a nationwide increase in domestic violence in the past 3 years from 21% in 2011 to 30% in 2013.

Domestic violence has continued to thrive in Nigeria for many reasons and one of those reasons is that it is still treated as a ‘family matter’ that requires ‘settlement’ and not as a legal matter. Ifeanyinwa nearly died in the hands of her husband and if anything, the governor should be pushing for his persecution rather than ‘reconciling’ the duo.

In Nigeria, we know that marital reconciliation in matters like this typically involves the woman being cajoled into forgiving the man, accepting him back into her life and discouraged from complaining or speaking up about the matter or any future abuse.

There is an unspoken fear on this particular issue. A few months ago, we heard the news of a Ghanaian pastor who shot and killed his wife after she left him on grounds of domestic violence.

Our fear that this man in question could kill or seriously hurt his wife  (Ifeanyinwa) is not unfounded,  it is based on the stories we’ve heard and the cases we have experienced. To make it worse, Ifeanyinwa is only one of many, whose stories we may never even hear of.

Read Also: No Auntie, I’m Not Married And There Is Nothing Wrong With That