No Auntie, I’m Not Married And There Is Nothing Wrong With That 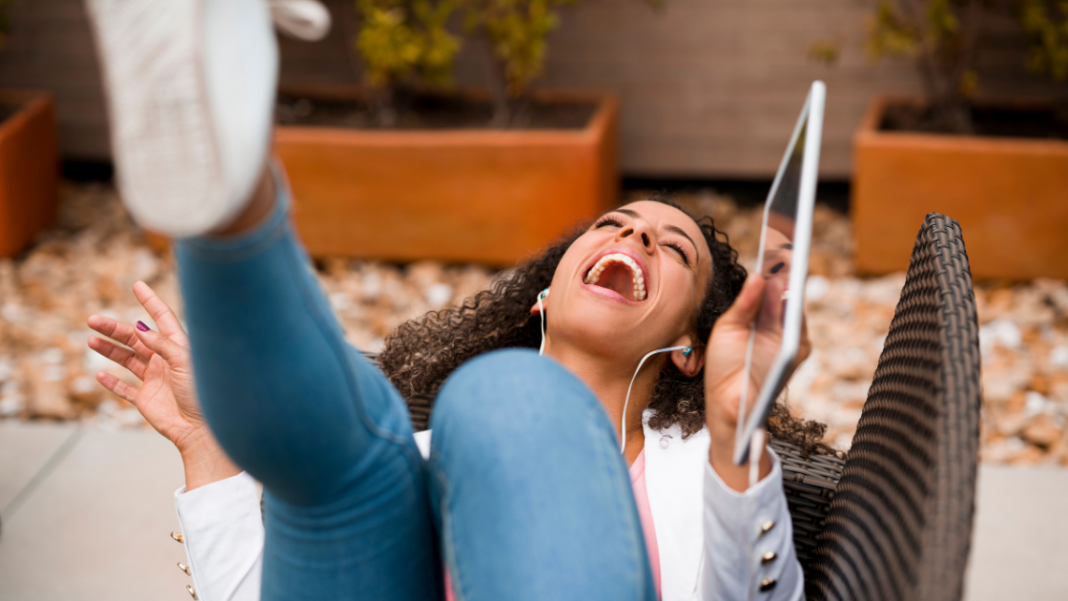 My favorite comedienne and TV Host, Lilly Singh, has the statement in her Twitter Bio “No Auntie, I’m not married”. When asked about it, she said that being her age (32), she’s constantly getting asked by family members and strangers whether she’s married yet so she decided to save everyone the trouble and make a declaration on her twitter bio.

While I enjoy Lilly’s authentic sense of humour, it’s mind boggling that despite being a YouTube star with over 13 million subscribers, having her own late night show on NBC, being a New York Bestselling author and having a nice mansion in the city of California, the Canadian-Indian star still has to answer questions about being married. It seems that in cultures all over the world, a woman getting married is a top priority and on behalf of all women, let me tell you that it is exhausting.

Marriage does not define a woman and even though it should go without saying, I think society needs a forceful reminder every now and then. Reflecting on my childhood and teenage years, it has become even clearer how much pressure is put on little girls to get married. My whole life, up to the period I found feminism,  felt like an audition for marriage. I lived my life, made decisions and had decisions made for me bearing in mind that marriage is the end goal. Yes, I wanted to travel the world but not too much so I could have time to care for my husband and even though I wanted to be a health professional, I worried about it consuming my time and affecting my marriage.

Marriage is a patriarchal tool designed to transfer ownership of women (from father to husband) and keep women submissive to the patriarchy. I must admit that we have come a long way – Less women now look to marriage as their final destination and even among those that are married, more women keep breaking many marriage ‘rules’ and redefining the institution.

However, our job is not nearly complete if we do not destroy the patriarchy in any form it appears. One of those forms, easily used by everyone  is language. The pressure for a woman to get married has seeped into our language and reinforces the patriarchal belief that marriage defined a woman and we must consciously abolish this. For example, when a woman does something poorly  especially when it’s related to home management,  we jokingly ask her if that’s how she would behave in her husband’s house.

I first experienced this when I was 16 years old and sweeping the floor of my room in the University dormitory. 3 minutes after struggling with the broom, my roommate chuckles and says “And tomorrow is the day you move to your husband’s house o”. Ignoring the creepy suggestion of child marriage and unpaid labour by women, she was basically saying that my sweeping skill was poor and would affect me when I got married. But if I am to learn how to properly wield a broom (or cook properly or organize a home), should it not be because it would be useful to me as an individual and not because of a husband I may or may not be having?

Another way we can debunk the myth that a woman’s worth is tied to marriage is through storytelling. We should tell more stories about unmarried women and even when we tell stories about married women, the focus should not be on their marriage. We must portray the woman as exactly that which she is, a person; not a property,  not an afterthought,  not collateral damage. Young girls should have heroes that make them understand a woman is powerful all by herself and even though marriage can be a beautiful thing, it does not in any way, define their worth.

Read Also: Here Is Why Heartbreak Insurance Is Fast Becoming A Thing

Previous articleInteresting Facts About Leïla Mezian Benjelloun
Next articleLace Is Just Lace, It Is Not An Insinuation