Feminism vs Humanism? Humanism Is Not A Politically Correct Version Of Feminism 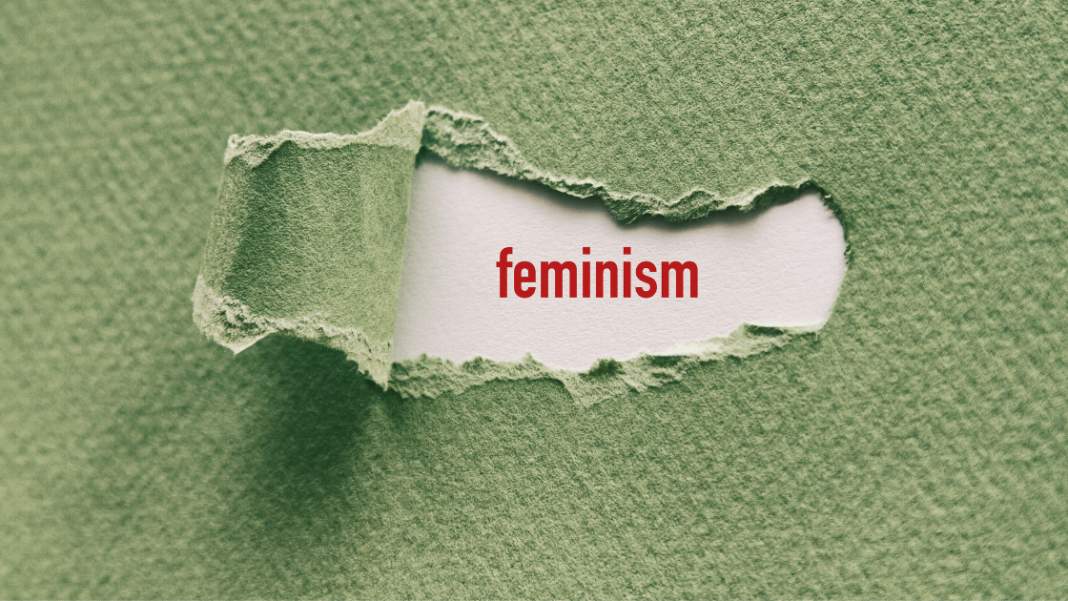 Feminism has gained more popularity this past decade and feminists like me have had this question thrown at us one too many times: Why do you call yourself a feminist and not a humanist? The question itself, implies that the word humanist is a more politically correct or appropriate word for feminism and this is both inaccurate and offensive.

Humanism is a perspective that views humans as solely responsible for the promotion and development of individuals and emphasizes a concern for humans in relation to the world. The first humanist manifesto was issued in 1933 at the University of Chicago and this manifesto identified humanism as an ideology that accepts reason, ethics and socioeconomic justice. They called for science to replace dogma and the supernatural as the basis for morality and decision making. Modern day humanism can be observed as having a non-theistic life stance and endorsing science to influence decision rather than any metaphysical or supernatural being.

While there are different types of feminism and each person has their own personalized perspective of what feminism does and does not entail, some things remain certain about the movement

Seeing what humanism is all about, it becomes clear that when people ask women why they are feminists and not  humanists, it is either they do not fully understand the meaning behind the two terms or they are simply trying to complicate the conversation. Although humanism and feminism are not mutually exclusive and can coexist, they are not the same thing and neither are they different versions of the same thing. The feminism vs humanism debate has been around for a long time and now, a lot of feminists identify as humanists and vice versa.

After some research I have come to understand that when some people ask feminists why they are not humanists instead, the question they really mean to ask is Instead of advocating for just women, why not advocate for everybody? Firstly, that too, shows a lack of understanding because feminism aims to destroy patriarchy, an oppressive system of which men are also victims. So feminists, even without knowing or admitting it, are not just fighting for women, but are fighting for everyone who is oppressed by the patriarchy and that includes men too. Second, it is pretentious to wonder why feminists prioritize women in their fight when it is predominantly women whose lives are threatened by patriarchy. From obvious dangers like rape, female genital mutilation and domestic violence to more subtle dangers like the glass ceiling and slut shaming.

Read Also: Can Modern Feminism Start the Discrimination of Men?