5 Ways In Which Women Are Oppressed Without Knowing 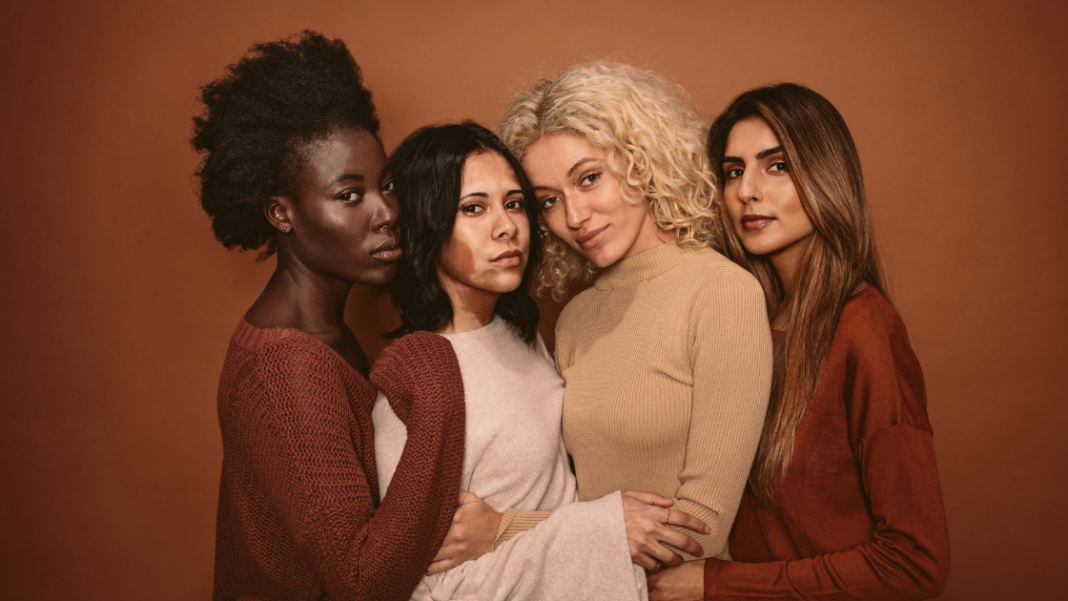 Today, I was scrolling past my twitter timeline when I came across the unfortunate but unsurprising news that a Nigerian man had murdered his wife.

This makes it at least the 4th time that I would come across that kind of headline this year and like the other times, I said a short prayer for the dead woman and continued scrolling.

Female oppression exists in many ways and typically, we are more aware of some than the others. On a regular day, if you ask me to give examples of female oppression, I would easily recall the in-your-face examples of oppression that never escapes me even during an absent minded scroll through twitter.

On a regular day, I might fail to recognize other forms of oppression that we face not because they do not exist, but because they are so deeply embedded in our culture that we simply overlook them when identifying our oppression. However, the patriarchy relies on this – it relies on women being unaware and consequently accepting of their oppression.

So in the spirit of dismantling the patriarchy,  here are 5 ways that women are oppressed without even knowing it.

Women are their worst enemies is a statement that is only popular because women are expected to be sweet little dolls who never get into any disagreement with other women rather that humans with flaws just like everyone else.

This oppression also plays out in politics (where women are still underrepresented) when a female politician performs badly or below expectations and we see comments like “this is why I don’t vote for women” (No Peter. You are a bigot, that’s why).

More so, when a woman sucks up to the patriarchy and does something damaging to other women, we hear comments like women are their own problems. We most certainly are not. The patriarchy is the problem because it has taught you that womanhood is a virtue; that a woman only deserves rights if she is ‘good’ or meets certain criteria; that all the problems women face is somehow because we behaved badly. That, is the problem.

There is the expectation that a sexually active woman should be on birth control or at the very least always be armed with a condom.

The age long sentiment that men are ‘logical’ while women are ‘emotional’ has been debunked. It has also been proven that logic and emotion are not mutually exclusive. Putting ancient lies aside, why is expressing any kind of emotion seen as a weakness and a ‘woman’s thing’ such that when a man shows even the tiniest bit of emotion, he is said to be ‘acting like a girl’? Women being called the emotional gender in an attempt to invalidate our contributions and even deny us positions of influence is the subtle oppression I was talking about.

This is rooted in Christianity  and is the pressure that is put on pregnant Christian women to deliver their baby naturally regardless of their medical situation  just like the biblical Hebrew women. Read more about it here.

Whether in bold or subtle ways, oppression is oppression. These subtle forms of oppression that women face are just as harmful and must be included in our conversations. We must continue to fight for a world where women are not killed by their lovers but also for a world where I am not labelled the emotional gender for having human reactions to different situations.

Previous articleThe Feminist Waves: Where is Nigeria?
Next articleFeminism vs Humanism? Humanism Is Not A Politically Correct Version Of Feminism