The Feminist Waves: Where is Nigeria? 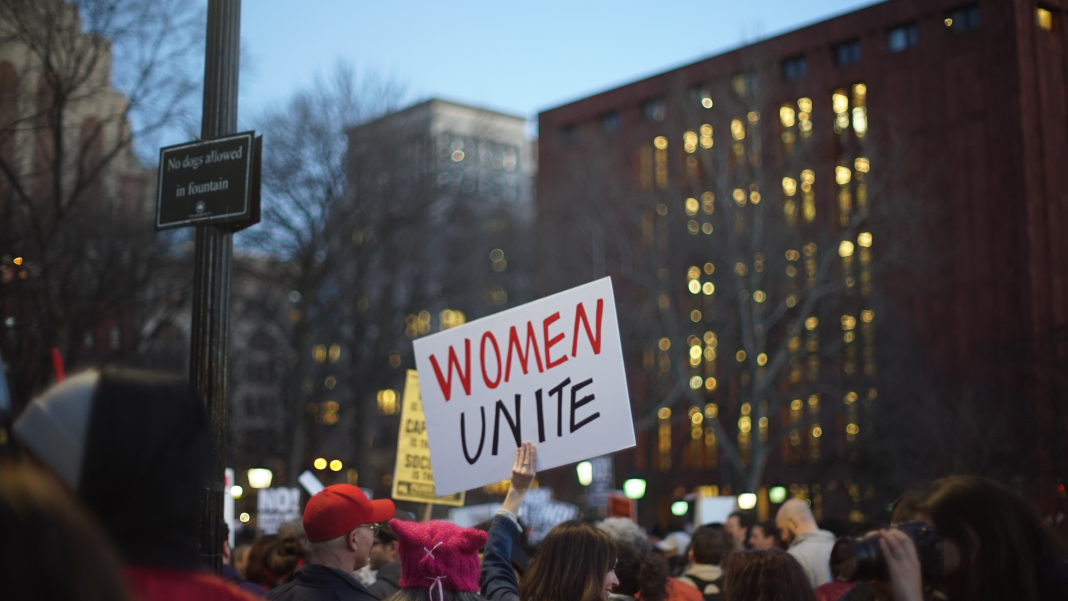 Feminism has reached political, social and even cultural relevance in our world today. However, the waves of feminism continue to be a confusing conversation with many feminists unaware of the different waves of feminism.

In simple terms, the waves of feminism describe and distinguish the different generations of feminism  and even though may not have significant political impact, is important in understanding the feminist movement. The history of feminism dates as far back as the 19th century and from that time till date, we can identify 4 waves of feminism.

The wave began in 1948 with the Seneca Falls Convention where about 200 women met in a church to discuss the rights of women. At the end of the convention, 12 resolutions were made including a call for the right to vote. This movement, although meant to be for all women and enjoyed the contribution of women of colour,  became specifically for white women.

The second wave occurred between 1963 and the 1980s. It began with the famous book The Feminine Mystique by Betty Friedan who became heavily associated with the movement. The book was very successful as it sold 3 million copies in 3 years. It called out systemic sexism that discouraged women from being anything other than housewives, although this demographic mostly included white upper middle class women who didn’t have to work and were simply ‘discouraged’ from working.

I thought there was something wrong with me because I didn’t have an orgasm waxing the kitchen floor. – Betty Friedman

This book had a wide reach and got into the hands of American housewives and it gave them permission to be angry at the system. The second wave of feminism was focused on social equality. The phrase ‘The personal is political’ became very popular during this wave and it means that topics women consider personal such as sex and domestic labour are in fact political issues that are crucial to the fight for women’s equality.

The second wave recorded some legal victories such as the Equal Pay Act of 1963 that outlawed the gender pay gap and Roe v Wade in 1973 that guaranteed reproductive freedom for women. Because the second wave feminists frowned on the idea of women being seen as domestic creatures, they gained the popular reputation of being bitter, hairy legged lesbians that no man would ever want. This wave, unlike the first, cared about racism, however as with the first, many black women were still alienated from the movement.

The third wave began in the 1900s although it’s not really clear the exact time the movement started. However, it’s onset is marked by the Anita Hill case in 1991 where Anita had testified before the Senate Judiciary Committee that Clarence Thomas, a supreme court nominee had sexually harassed her at work. Even though Clarence Thomas still made it to the supreme court despite her testimony, it sparked a ton of sexual harassment complaints against powerful men. The third wave feminism was focused majorly on sexual harassment and getting more women into political roles. In 1992, 24 women won seats in the House of Representatives and it was called The Year of the Woman. Two things that are prominent about the third wave is the coinage of the term intersectionality by Kimberlé Crenshaw and a reclaim of the word girl.

The third wave feminists believed that there are many ways in which oppression interacts and factors such as race, sexuality, religion etc. are important to consider when talking about feminism. They also believed that the word girl does not connote weakness and that demonizing femininity or feminine things like makeup and heels was in itself misogynist. This wave, unlike the others, did not have a strong cultural momentum and no legal victory can be attributed specifically to this wave.

Feminist theorists have suggested that we are currently experiencing a 4th wave of feminism which began somewhere between 2008 and 2013. The defining characteristics of this wave is the use of social media – ideas are formulated, discussed and propagated online. We have offline demonstrations too like the women’s march and the slut walk but a lot of activism like the #metoo movement takes place online. Social media sites like Facebook and Twitter have been very pivotal in this wave. Fourth wave feminism is queer, sex positive, trans inclusive and body positive.

Where is Nigeria In All This?

The waves of feminism are centered on the movement in the United States of America and does not necessarily offer an accurate timeline for other parts of the world. Some people have argued that Nigeria is still experiencing the second wave as the movement fights to dismantle the sexist system that sees a Nigerian woman only as a domestic tool. However, feminism in Nigeria also bears similarities with the third wave considering the effort of the movement to curb  sexual harassment.  On the 7th of July, 2020, the Nigerian senate passed the sexual harassment bill that seeks to prevent, prohibit and redress the sexual harassment of students in tertiary educational institutions.

In November 2019, Nigeria launched it’s first national sexual offenders register, which will contain the names of those who have been prosecuted for sexual violence since 2015. Still, feminism in Nigeria bears characteristics with the 4th wave in the sense that most of our ideas are formulated and propagated online. Events like the Market March and organisations like the Feminist Coalition rely on social media in executing their ideas. More Nigerian feminists are becoming sex positive, queer positive and trans inclusive.

It is difficult to define feminism in Nigeria  as a monolith. Within the feminist movement in Nigeria still exists disagreements and factions. At the end of the day, regardless of the era of the movement, there is one underlying factor that is common among all the waves and that, simply put, is feminism.

Read Also: You Say You Don’t Need Feminism? I Am Sorry!