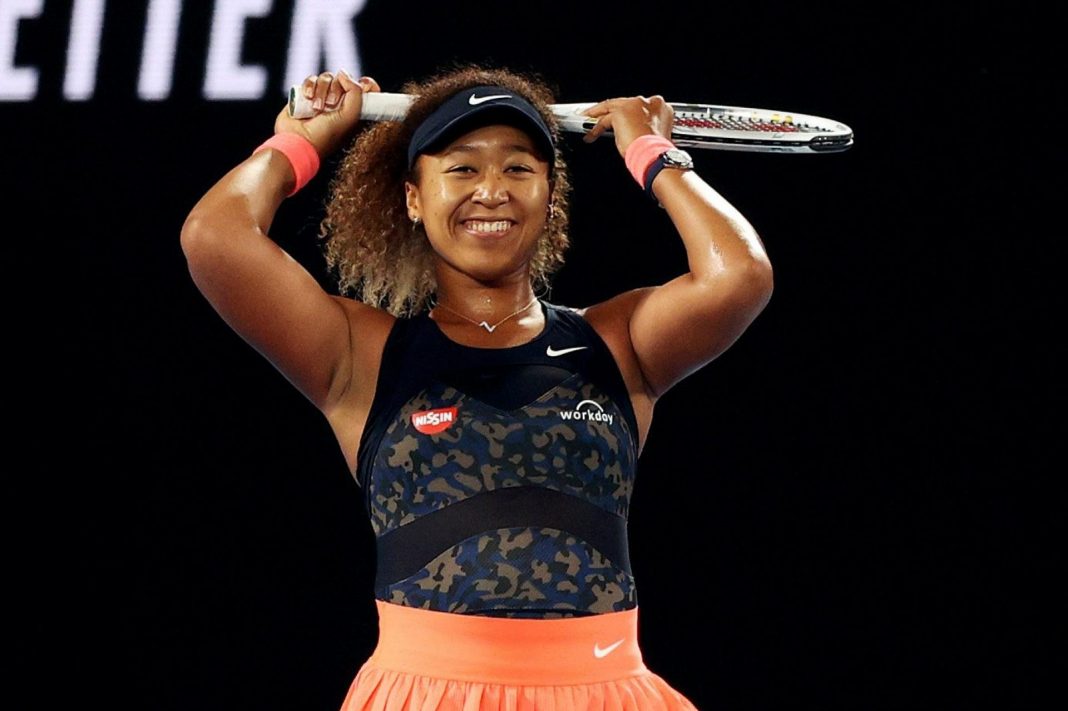 Japan’s Naomi Osaka at age 23, is already the highest-paid women’s athlete and won the Australian Open after defeating 25-year old Jennifer Brady on Saturday, 20th February 2021. According to the WTA, Osaka’s win puts her on no 2 globally, only behind Ashleigh Barty. Naomi Osaka was born in Japan to a Japanese mother and a Haitian-American father. She is undefeated in major titles and her four major titles rank third among active players only behind Serena Williams (23) and Venus Williams (7). Osaka was awarded a $2.1 million prize money for winning the Australian Open.

On Monday, the 15th of February, 2021, Ngozi Okonjo-Iweala became the first woman and African to lead the World Trade Organization (WTO).  She formerly served as Nigeria’s Finance Minister and spent 25 years at the world bank where she rose to the position of Managing Director. The 66-year old Nigerian said in a statement following her appointment that her first priority would be to address the economic and health consequences of the global pandemic and to implement the policy responses needed to get the global economy going again. NOI’s appointment as DG of the WTO came after President Joe Biden of the United States endorsed her candidacy stating that she “brings a wealth of knowledge in economics and international diplomacy”. Former US President, Donald Trump had opposed her candidacy while he was in office.

Feyikemi Abudu became known for her activism in 2020 during the #EndSARS protests in Nigeria where she played a major role in raising funds from both Nigeria and the diaspora. These funds were used to cater for food, medical supplies, legal aid, mental health assistance and security during the protests. On February 17, 2021, she was included in the 2021 #TIME100NEXT list along with other Nigerian women like Davido, Odunayo Eweniyi and Damilola Odufuwa. Although Feyikemi Abudu is notable for her activism and her podcast (I Said What I Said) which she co-hosts with Jola Ayeye, she has a career in the tech industry, organizing business development training for banks and startups.

An entrepreneur and budding investor, she is the co-founder and Chief Operations Officer of PiggyBank.ng, an automated savings platform that has revolutionized the saving culture in Nigeria. Along with Damilola Odufuwa, Eweniyi is also co-founder of the Feminist Coalition and Wine & Whine Nigeria, a non-profit organization for women only. In October 2020, the Feminist Coalition was pivotal in its support for the #EndSARS movement and in December 2020, the organization held a food drive for low-income women in Nigeria. In December 2020, she was named in Vogue’s 12 Women Leaders Who Changed the World In 2020 and was also included in Bloomberg’s #Bloomberg50 2020 list of people who are changing the global business landscape. In February, she was included in the 2021 #TIME100NEXT list.

Damilola Odufuwa is the PR Lead, Africa at Binance and the Co-founder of Feminist Coalition and Wine & Whine. In December 2020, she was named in Vogue’s 12 Women Leaders Who Changed the World In 2020, alongside Odunayo Eweniyi, Kamala Harris, Jacinda Arden, Angela Merkel and several others. She was also included in Bloomberg’s #Bloomberg50 2020 list of people who are changing the global business landscape. In February, she was included in the 2021 #TIME100NEXT list.

Read Also: Women in Politics: How Society Can Amplify Their Voices