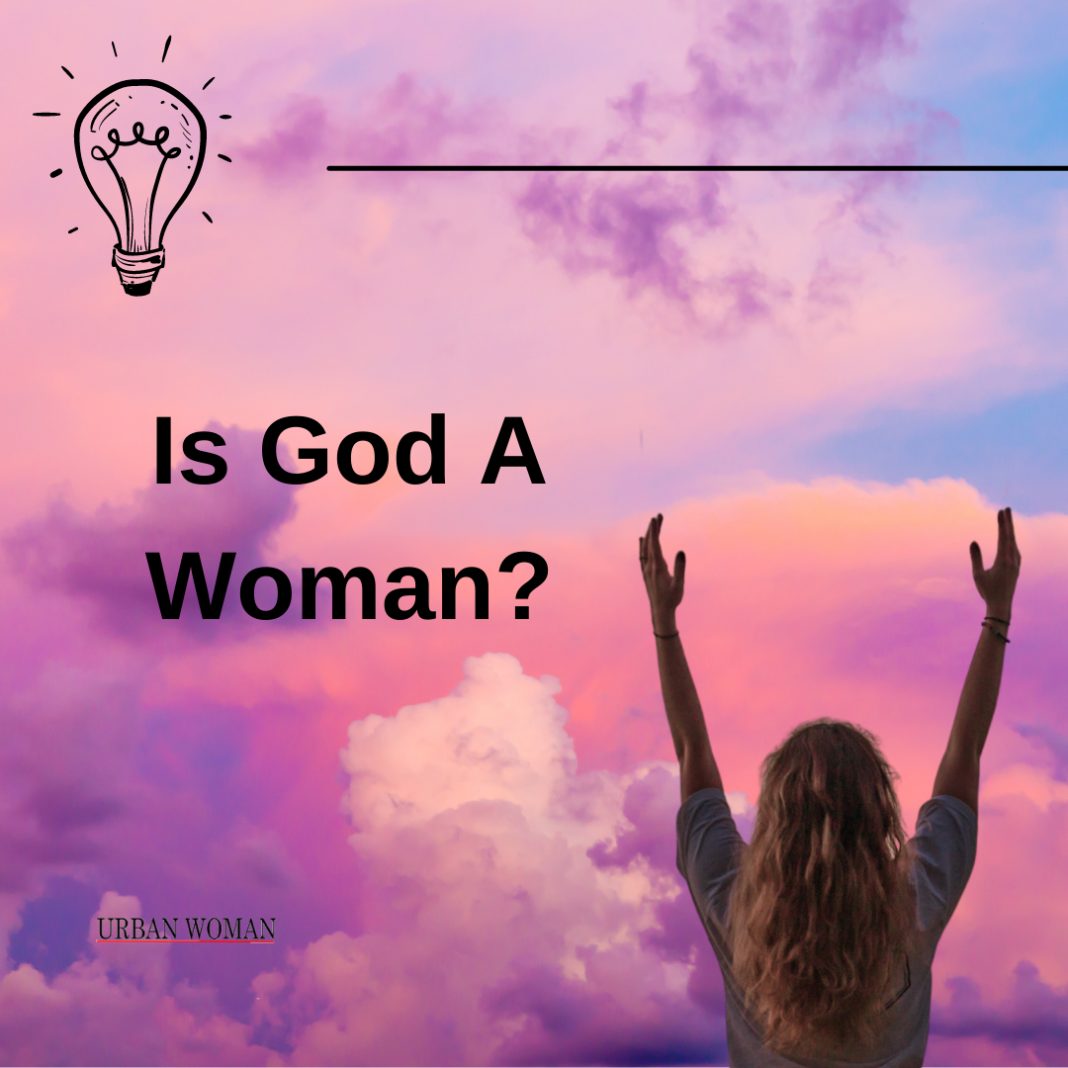 When I was a Christian, I fancied the Christian God to be male. Yes, we were told that God is not like man or even human. Still, everyone, including religious texts and gospel songs, referred to this God with the pronoun ‘He.’ I read that God made man in his image, so I figured since Adam was the first man to be made, he must have gotten his masculinity from God. The perceived gender of the Christian God did not bother me because I considered it irrelevant to the worship. However, these days a lot of things have changed.

First of all, pop singer Ariana Grande released a controversial hit song called ‘God is a Woman’ that struck many nerves. After listening to this song, I began to question the gender of the God I had served my whole life. I marvelled at the possibility that God could be female, and if I am honest, it excited me. Second, I am no longer a Christian and have no emotional attachment to this debate’s outcome. I do not fear for my faith in the religion because I have no faith, and my interest in the outcome of this debate is born purely out of curiosity. Third, I began to notice the trajectory of this conversation on social media. I saw Christian women refer to God using female pronouns, and they were met with backlash from people Insisting that God has no gender.

Throughout my time as a Christian, which is almost two decades, I referred to God as a male entity, and not once was I corrected. When God was a man, it didn’t matter that God has no gender, so seeing the backlash that these Christian women have received for saying ‘God is a woman’ has been quite something. Does society really have a problem with the Christian God being gendered? Or does the problem lie in the audacity to imagine the most powerful being in the universe to be a woman? Is this a religious issue, or is it a sexist one?

There is also the question of what people call God. Some people insist that God can be anything that they want to be, and when they refer to God using gender, it reflects their idea of this God. For some, it is easier to imagine God to be a human just like them after all, didn’t God make humans in his own image? To the Christian man, God is a man, and to the Christian woman, God is a woman.

Another angle worth exploring in this conversation is the idea that since God is capable of everything, the gender of this God is not an either/or situation. God is neither man nor woman but can be both man and woman. Some Christians prefer to refer to God using the pronouns ‘They/Them’ because it eliminates the idea of God being specifically male or female, and to be fair, it does seem reasonable.

Christianity is notorious for upholding patriarchal beliefs. While Christian feminists fight to bring equality to the church, I can’t help but wonder if the idea of the supreme being is also rooted in the patriarchy. While it may be common knowledge that God has no gender, Christians need to unpack why the issue of gender only comes up when God is referred to as a woman. I guess the question worth answering is, “Can a woman be God?”