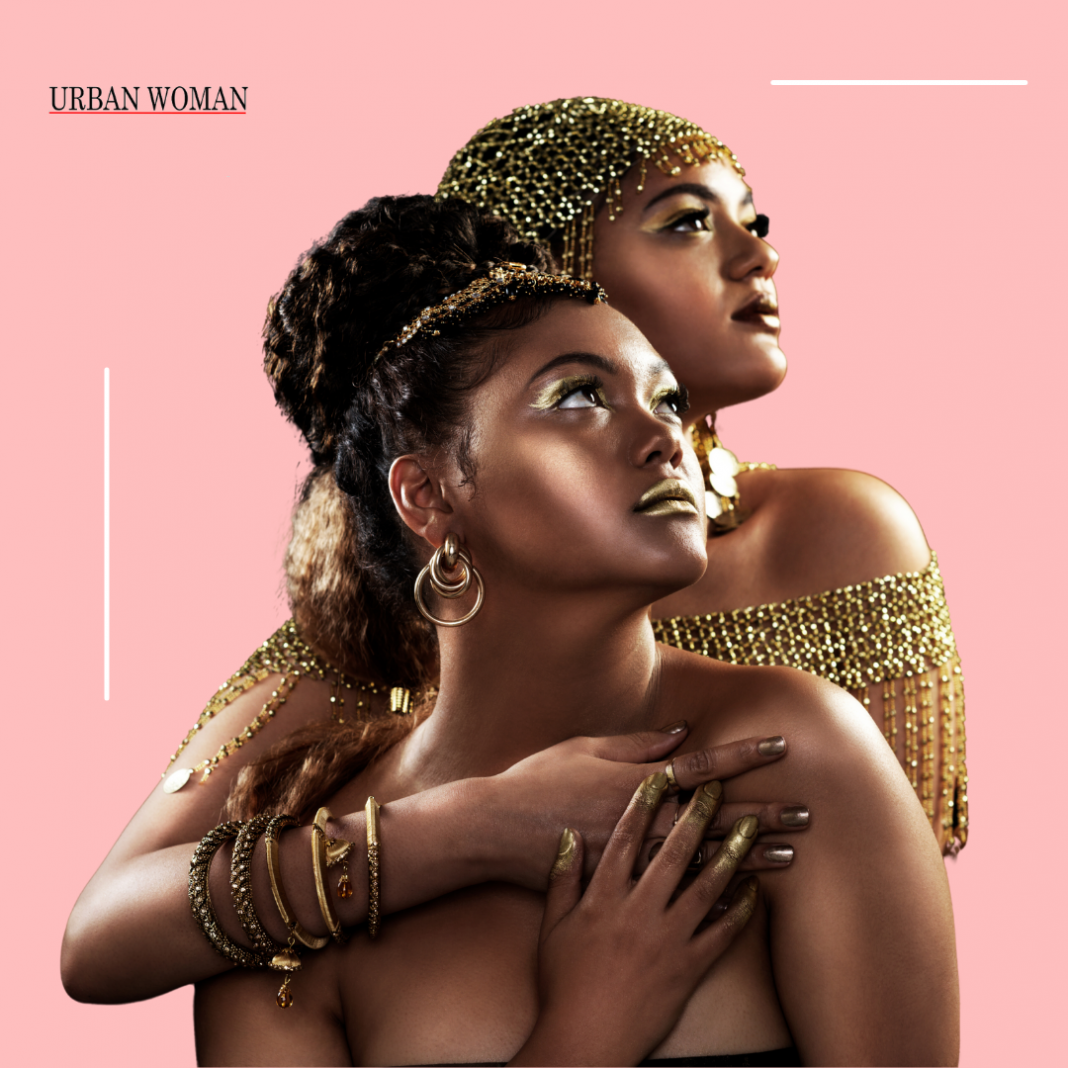 I have devoured countless articles about this concept so that you do not have to. So, consider this a crash course on The Divine Feminine and do with the knowledge whatever you wish.

Rooted in spirituality, The Divine Feminine refers to the part of our consciousness that is responsible for creation, intuition, community, sensuality, and collaboration. It is a spiritual lens that balances the masculine and patriarchal energy that the world is already full of. According to many articles on this topic, The Divine Feminine is present in both males and females, and tapping into one’s divine femininity is not just something that is restricted to just women. It can help anyone live a better life.

The Divine Feminine has some cultural and religious influence. In African, Roman, and Egyptian religions, goddesses are worshipped, and they are believed to encourage the concept of divine femininity. Examples include Oshun, of the Yoruba people of Southwestern Nigeria, Venus, the ancient Roman goddess, Durga, the Hindu goddess, and Aphrodite, the ancient Greek goddess. Even in Patriarchal Abrahamic religions like Christianity, the divine feminine is still represented as some Christians believe that the Holy Spirit is feminine.

The concept of divine femininity has become a little more popular in Nigeria and is often discussed in gender roles. This is how it caught my attention. Some Nigerian women have fashioned a career out of teaching the divine feminine on social media. Interestingly, their content is targeted at women and features a strong emphasis on gender roles. Their content guides women on things like how to dress up while at home to keep your man interested sexually and how to ‘prevent’ your man from cheating. These women have been called out a few times for exploiting and body shaming vulnerable women in the name of bettering their lives, and some have responded that there is more to the divine feminine than that.

In the Nigerian space, I am yet to come across any message about the divine feminine targeted at men, and I wonder if this idea is truly about improving people’s lives or just another way of telling women what to do.

Read Also: @DudesInTheDMs Is Making Men Furious and Here’s Why