@DudesInTheDMs Is Making Men Furious and Here’s Why 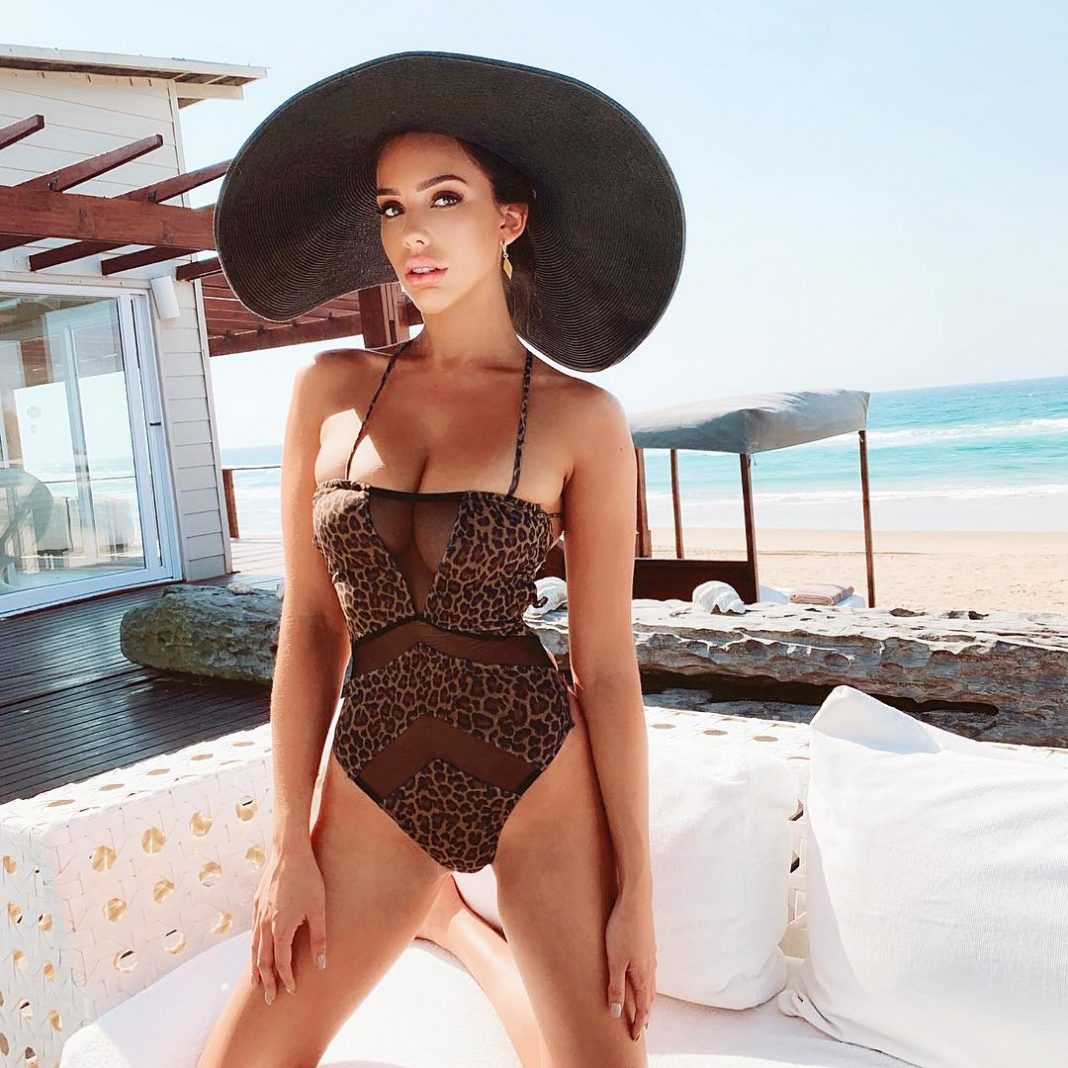 Paige Woolen is a Los Angeles based Instagram model and influencer with more than 256,000 followers. In April 2020, during the COVID-19 quarantine, Woolen created an Instagram account called @DudesInTheDMs.

This move was motivated by Woolen’s realization that she received a lot of nasty DMs from men on her personal account and there was no safe space for her to talk about  this online harassment.

According to her, even though she found a way to make jokes out of this bullying, sometimes it hurt to read so many hateful things about herself online.

@DudesInTheDMs was created as a safe space to share her experiences of harassment that she often received on the social media platform. However, it soon grew to serve more than its initial purpose.

A few months after she created this account, Woolen realized that a large portion of the men that sent her DMs had their wives or girlfriends in their profile photo. Basically, these men were looking to cheat on their partners with her.

This made her upset and she wondered if these women were aware of their partners’ behaviours. So, after downing two glasses of wine, she posted the following message “If you want to see if your boyfriend would respond back to an Instagram model, message me on my main account @paigewoolen”.  She received so many requests from women and ended up reaching out to about 60 men that night alone.

While she received a ton of support from women for exposing their partners, the story is not all rosy. She went viral and began to receive death threats from angry men who thought she was a ‘rat’. Different accounts began to post her pictures on Instagram and warn men about her with some men claiming that they were her ‘victims’.

At first, she was scared about these threats and even though she would get arrested but decided to focus on the positive messages from the women that claimed she had helped them. Her accounts were reported massively and she was suspended but has now regained control of both accounts. More than 10,000 women have now reached out to her for help in their relationships.

When asked whether her experience has changed her approach to interacting with women, Woolen explained that before creating @DudesInThe DMs, she was having an identity crisis with her personal account.

She wanted to create value for her audience and connect to women, but she was unsure how to do it especially as 80% of her following was male.

After creating @DudesInTheDMs, more women began to share with her, their own experiences with online harassment and bullying. Sharing these experiences has helped her build a safe community for women and she is grateful that she is able to connect with women all over the world.

As for the future of @DudesInTheDMs, since her cover has been blown, Woolen is focusing on expanding her team and getting more people to help expose these cheating men. She says she hopes to help women find clarity in their relationships and is excited to see what 2021 unfolds.

Previous articleTop 30 Quotes by Alice Walker
Next articleGen Z’ers Vs Millennials; Who Is the Real Enemy?