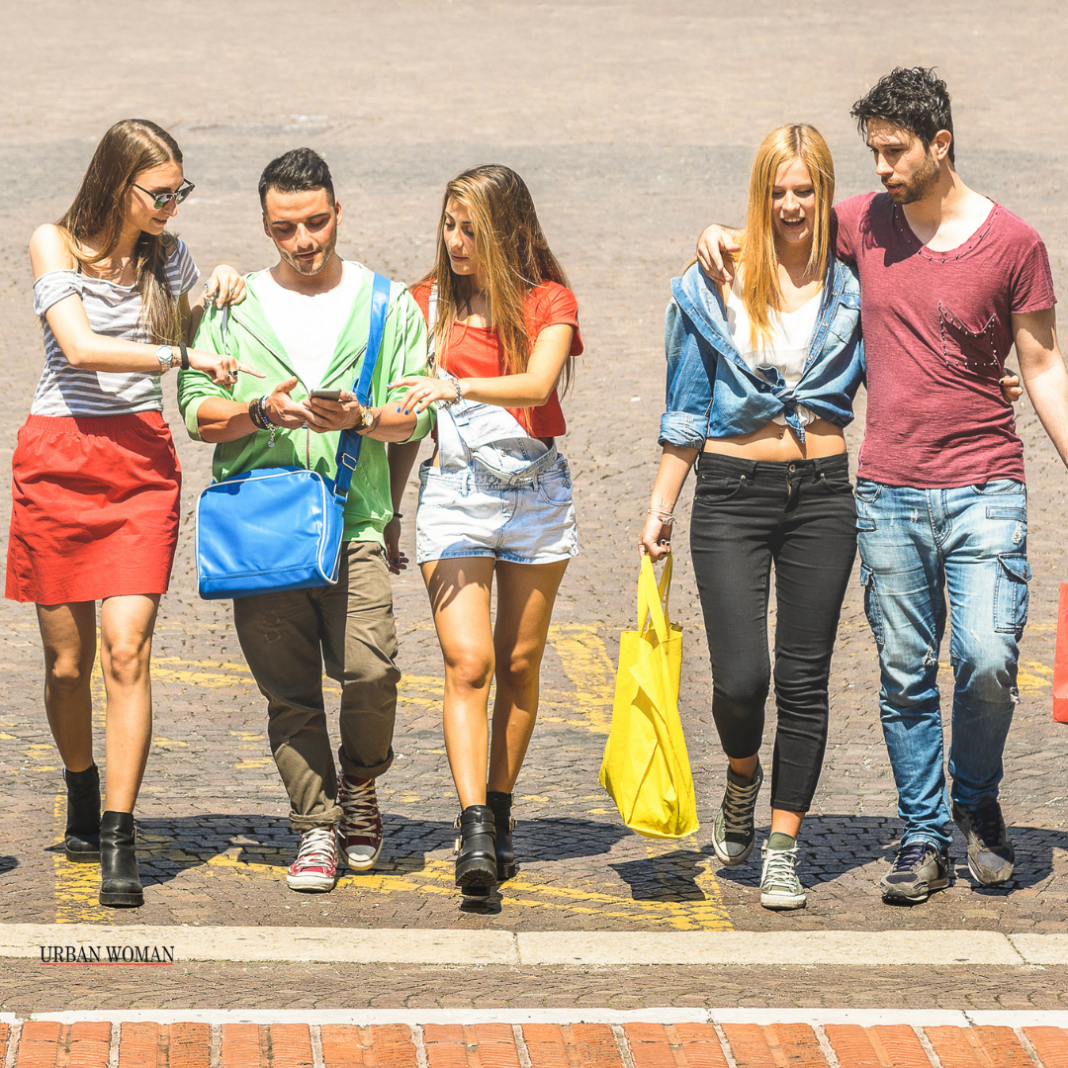 It is official, swords are now obsolete and we have lived long enough to witness wars being fought with words and gifs. In what will go down as one of the most iconic 48 hours in the history of Twitter (Nigeria), members of Gen Z and Millennial generations engaged in a face-off, throwing jabs at and making fun of the other generation. For context, a millennial is a person born between 1981 – 1996 while a Gen Z’er is a person born between 1997 – 2015.

While both generations share many similarities, it is the striking differences between the two that fueled this war. If you somehow missed this event that rivals the battle of Waterloo, here is a quick recap for you.

On February 18, Zikoko Magazine published a post titled 15 Nigerian Gen Z’ers Tell Us What They Really Think About Nigerian Millennials and these Gen Z’ers did not hold back. Some of the things said about the millennials in this post include

I think a lot of them need to sit down with their parents and process a lot of things.

They are very ageist.

…a lot of them are just big babies

While these statements are not necessarily false, they hit a nerve and millennials wasted no time in hitting back. Hours after this post was published, millennials on Twitter began to fire back at Gen Z and the war was officially started.

Many things were said but what stood out in the millennials’ clap-back was the reiteration that Gen Z’ers are broke and use astrology to avoid responsibility, claiming things like Mercury is in Lucozade and my Pluto is in Afghanistan.

For the Gen Z’ers, they reiterated the struggle of millennials in using social media, using a now-viral picture of Feyikemi Abudu pressing her phone and a hilarious attempt at tik tok by Moechievious, both of whom are millennials, to throw these jabs and also made fun of millennial rhetoric like Everlasting King of glory.

Peace has long been restored and while millennials and Gen Z’ers go back to dining at the same table, perhaps it is time to ask ourselves who the real enemy of the Nigerian youth is. Nigerians in general have lived through unprecedented times and a lot of our traits are influenced by our unusual environment.

Post battle clarity started the conversation on how most of the problems of the youth, often used as banter, can be traced back to the state of the nation – something that these older generations are directly responsible for – and the importance of this conversation cannot be overstated.

Yes, Gen Z’ers are broke but that is largely because of the alarming unemployment rate in the country, causing them to resort to self-paying ‘creative’ jobs. And millennials may be too chicken to speak up against oppression but that is mostly because they have lived long enough to see what Nigeria does to people who dare speak up against oppression.

While neither Gen Z nor millennials are perfect and enjoy a healthy generational banter every once in a while, perhaps we are due for another banter, this time with the generations whose actions or inactions have had a great impact on the state of the country and consequently, our lives.

Read Also: @DudesInTheDMs Is Making Men Furious and Here’s Why

Previous article@DudesInTheDMs Is Making Men Furious and Here’s Why
Next articleAll You Need To Know About Wang Dan-ting, Ma Huateng’s Wife