Women in Politics: How Society Can Amplify Their Voices 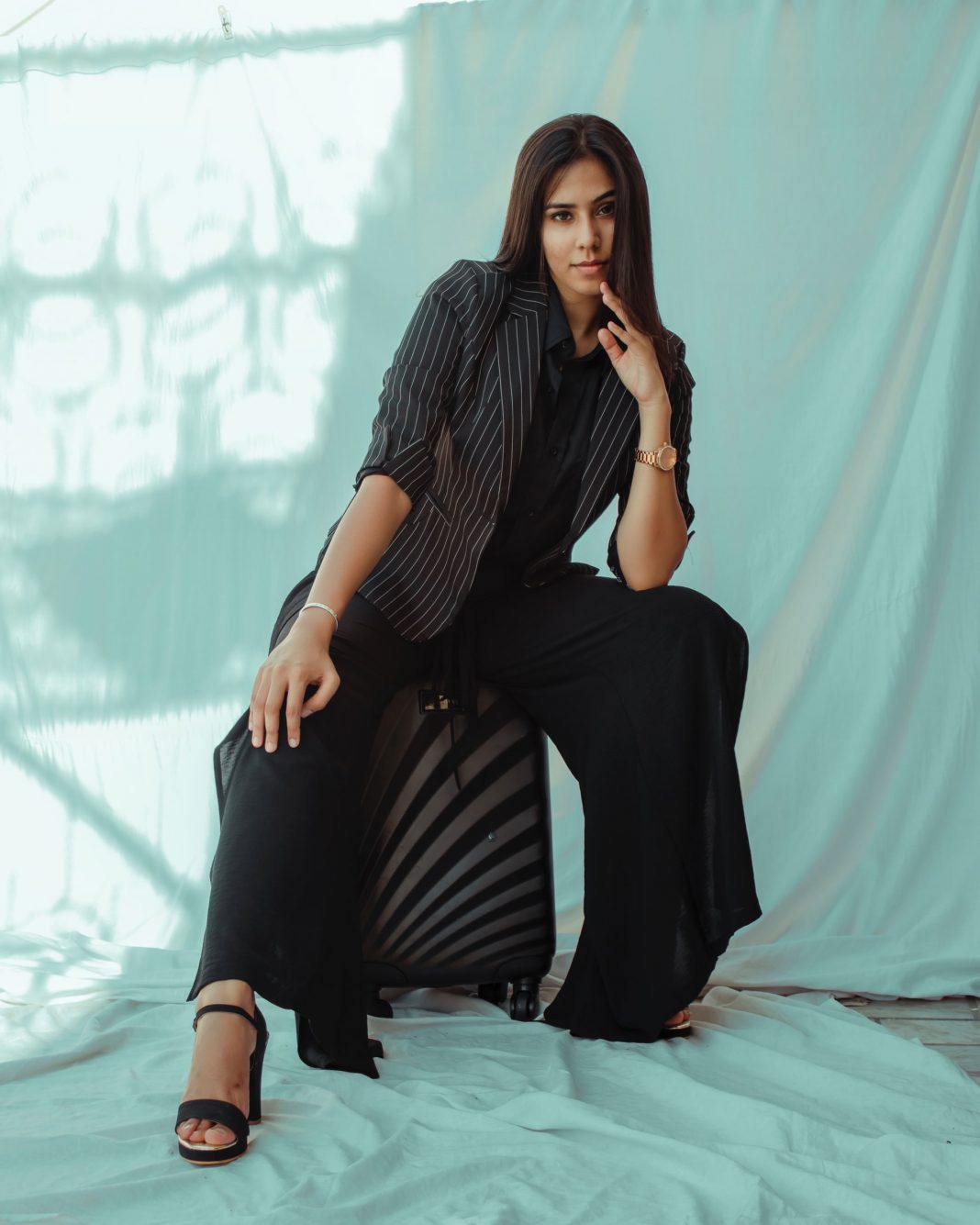 Female Inclusion In Politics Is Necessarily For Sustainable Development

The feminine political voice is personal… it is about bringing more love, caring and justice into the world. It is also fierce and determined. – Tabby Biddle

The world has seen a significant increase in female participation in politics as women’s participation in national parliaments all over the world was recorded to be 23.5% in 2018. While this is an impressive figure compared to two decades ago, it is still not enough especially as women make up half of the world’s population. There are not enough women in politics and we cannot deny that society still struggles to accept the idea of women in some/any political position.

During my first year in the University, I engaged in a conversation with one of the Student Union representatives and when we were done, he had looked at me and said “You’ll make a great vice president of the union someday”. In true Capricorn fashion, I’d asked “Why not president?” to which he’d responded “Women don’t become presidents”. Ouch! This hesitation to accept the idea of women in politics is one of the contributors to the poor representation of women in politics.

We need women to have a political voice not just because of inclusivity but also because research has proven that it leads to economic productivity and overall sustainable development.

According to Madeleine Albright the Chairman of the National Democratic Institute  (NDI), women in power can be counted on to “raise issues that others overlook, to support ideas that others oppose and to seek an end to abuses that others accept”.

The world recently saw these claims play out during the COVID-19 pandemic where most countries including New Zealand and Germany that handled the pandemic efficiently were headed by women.

Women (In Politics) Are Not A Homogenous Group

We are all different. We see things differently…And even if we agree on much, we perceive the world differently. – Zamm Zamudio

During my final year in the University,  I took up a political position in my Hall of Residence, making me one out of the only two women in the ten-person executive council. One of the many unsolicited comments that I got from people during my campaign and tenure was “You are not like the other woman”.

Even when, despite the odds, a woman aspires to, and, attains political positions, society compares her to the next woman – but women are not a homogenous group and even politics doesn’t change that. Not all women in politics are going to prioritize female employment or appear “friendly” or “feminine” or even, as much as I hate to say it, be good leaders. But the actions of individual women in politics should not be a yardstick for all women in politics.

All women in politics cannot think or act the same and that does not reduce the necessity of their presence at the political table.

Women Should Not Be Put On A Higher Pedestal Than Men

Women are usually held up to a higher standard when they hold leadership positions. Their actions could make or break the entry of other women into that same position and that, in itself, is inequality.  – Olanrewaju Ajeigbe

Still on my University (quite the place huh?), we recently got our very first female Provost after 50 years of existence. I found it exciting but also embarrassing that it took so long for a woman to occupy that office. While we happily tweeted the news, I noticed many tweets opining that the newly elected woman was not a good leader and for that reason, we should be cautious of giving women political/administrative positions.

This perspective is so loud yet so wrong. Women holding political positions does not automatically make them saints or even good leaders and in the event that they fail at their job, it is still not a justification  to deny women political positions.

We must stop holding women to standards higher than we hold men and if you have any doubt about that, think about how men in history led their countries to wars that claimed millions of lives -has that ever caused you or anyone to believe that men have no place in politics?