Why We Need More Female Politicians 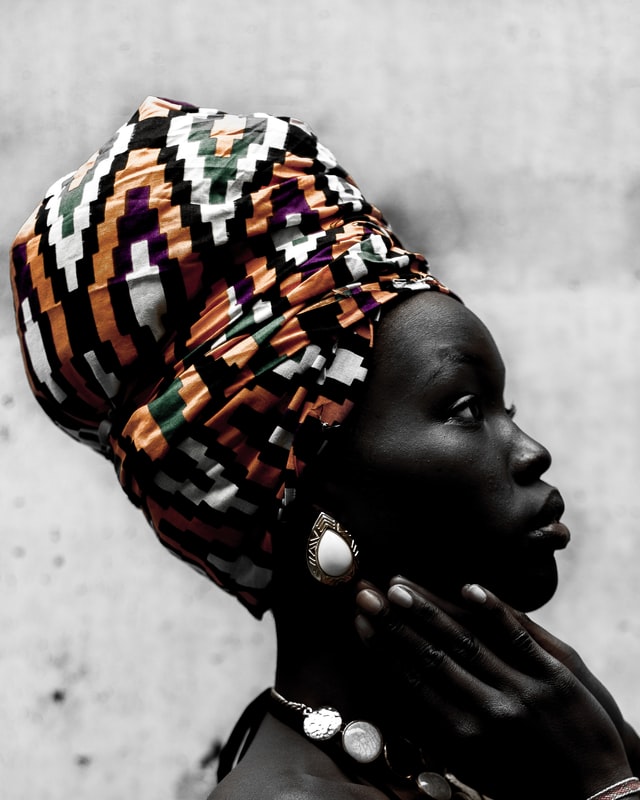 There is a popular saying that if you want to truly cut off a tree, start from the root, not the branches. This is because the entire growth of the tree always boils down to its root and until a tree is uprooted, it keeps growing. We can apply this principle to almost every thing bad; to completely eliminate bad things, we must start at the root. Gender inequality is no different and as much as it is a social issue, it is also a political issue that must be addressed from its roots.

Our society is built on a foundation of patriarchy; the belief that men are superior to women, hence should be treated as such. The reason why patriarchy has existed and continues to exist is because our laws and policies that govern us as a people are rooted in patriarchy. The law is seen as the perfection of reason to which all humans must strive to align with and if the law does not recognize a woman as equal to the man, then all our activism on social media and female empowerment programs would all be a complete waste.

For example, the Nigerian constitution does not have a law that criminalizes engaging in sexual activities with minors and as a result, Nigeria has one of the highest rates of child marriage and pedophilia. We also do not have a law that criminalizes marital rape and as a result, married women have to endure abuse and assault from their partners with no way to seek help.

Taking a step from the importance female politicians would play in the judicial system, we must not overlook the very obvious reason why we need more women in politics; to take upon space. It is really that simple; we need more women to take up space and effect their presence in these spaces. This is especially important in areas that are largely dominated by men for example in politics, sports and so on. Patriarchy has for so long, thrived on the invisibility of women and a woman’s presence in politics simply sends the message “I’m here too”.

The inclusion of women in power starts from our little girls. We must let them know that their presence at the decision making table is just as important as the presence of their male counterparts. We must empower them with self confidence so that they take up leadership positions and not just wait for special positions created for women. We must teach them to use their voice. Most importantly, we must lead by example, venturing into leadership and political positions ourselves and proving that what a man can do, a woman can do too.

Previous article
Sandra Laing : The Black South African Girl Born To White Parents During Apartheid
Next article
8 Benefits of Green Tea You Might Not Know About