The Countries Handling The Corona Virus Pandemic Effectively, Have One Thing in Common; Women Leaders 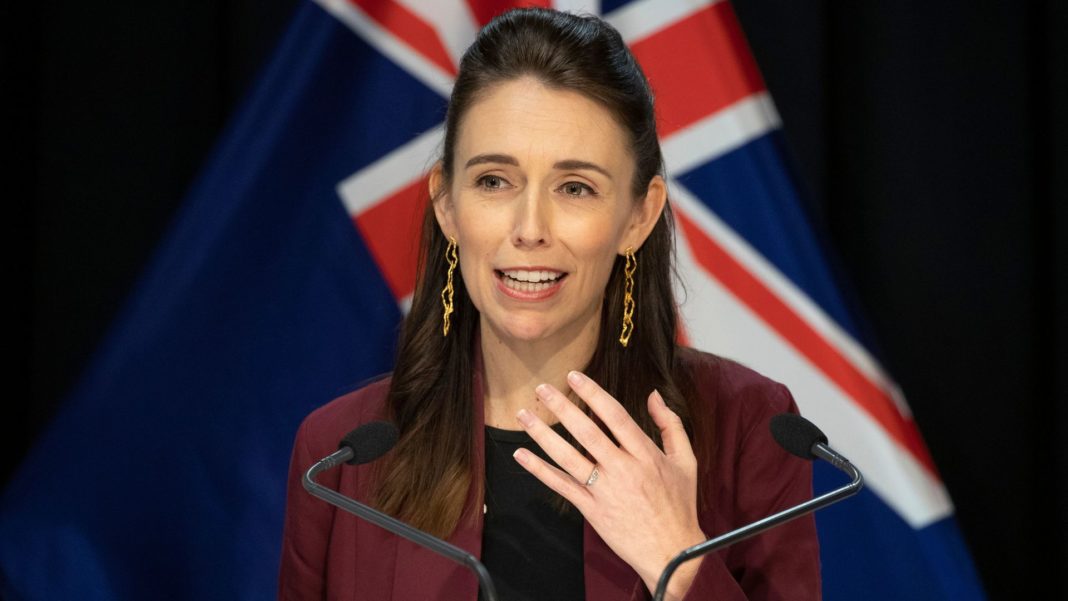 Before the corona virus epidemic currently shook up the world, the Global Health Security Index evaluated countries’ preparedness for a pandemic. They achieved this based on 6 factors; prevention, detecting and reporting,  rapid response, health system, compliance with global rules and risk environment.

The result of this extensive study showed that there was generally weak preparedness for a pandemic as most countries scored below the average. However, even with this overall unpreparedness, some countries were more prepared than the others. The top two countries were the United States and the United Kingdom.  Ironically, these two countries appear to be struggling the most in handling the pandemic as the US has recorded 55,000 deaths as of the 29th of April.

Surprisingly,  countries like Germany, Iceland, Denmark and New Zealand that didn’t even make the top 10 on the list earlier mentioned are handling the pandemic better than most.  One thing that cannot be ignored is that these countries all have one thing in common; women leaders.

Even though the pandemic hit Germany really hard with over 100,000 cases, she appears to be doing better than most European countries recording a low death rate of 1.6%. Prime Minister Angela Merkel so far has handled the pandemic with honesty and composure and experts claim that her background as a scientist could be saving Germany. Her first address to the country concerning the outbreak was a honest one where she explained in details how the virus could be spread. She also admitted that a lock down was a difficult step but ensured the citizens that it was necessary to slow the spread. Looking at the high compliance of Germans to lockdown orders, it is obvious that they listened to her when she urged them to “take the virus seriously”. At the peak of the outbreak, Germany recorded 180,463 cases, with as much as 4000 cases per day . Today, 171,600 of those cases have recovered. There are currently 6788 cases, with 6341 of those being mild cases and 447 being mild or critical.

New Zealand Prime Minister, Jacinda Arden, announced a lockdown in March and has since then showed a remarkable and unique leadership style. Combining efficient communication and empathy, Arden urged her citizens to unite against Covid-19. She has ended most of her speeches during the pandemic with the message “Be strong. Be kind”. She has taken to Facebook live frequently since the lockdown to talk to her citizens answering all questions with clarity. She also announced that she and her ministers and service chief executives would take a 20% pay cut to relieve the burden of the pandemic. So far, the country has recorded only 21 deaths and has successfully halted community transmission of the virus. Today, New Zealand has had 20 days with no new cases recorded.

Taiwan is another country, run by a woman that has been remarkable in the fight against covid-19. Despite her proximity to China,  she has managed to keep the number of Covid-19 cases under 500. Taiwan achieved this by enforcing wearing of masks very early and also checking movement to and from China. Just like China,  Taiwan does not belong to the World Health Organization.

Other women leaders who are excelling in the fight against the corona virus include Erna Soldberg of Norway, Katrin Jakobsdottir of Iceland, Sanna Marin of Finland and Mette Frederiksen of Denmark. While some people argue that this could mean that women are better leaders, others argue that a country’s response is merely a reflection of the citizens not the leaders.

Previous article
Become a Stella & Dot Ambassador for $99!
Next article
On Doctor Anu, Med Contour And The Rise Of Cosmetic Surgery In Nigeria