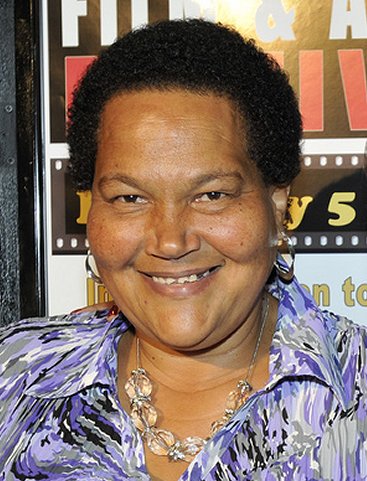 The apartheid system was an all-encompassing one in South Africa as it dictated whom one could marry, residence, jobs, and so much more. Therefore, identifying one’s race was a huge thing during that time in the country. In the midst of all this, Sandra Laing a black child, was born to white parents.

So we had laws like the Population Registration Act of 1950 which divided South Africans into four classes: whites, Asians/Indians, coloreds and “natives” or blacks.

The system also proposed an appeal system where people who believe they have been misclassified could plead their case before the Race Classification Appeal Board.

In the backdrop of this, Sandra Laing, was escorted home from school by two policemen due to complaints about her appearance. You see, Sandra was dark-skinned, but her hair texture caused a lot of confusion and teachers had been trying to have her kicked out of school.

Therefore, on the 10th of March,1966, Sandra was taken off the school grounds.

Sandra had suffered at the hands of bullies who had called her mean names including ‘blackie’ and ‘frizzhead’ and instead of the authorities to do something about it, she was regarded as the instigator.

Sandra’s case was even more interesting as she was born to white parents but was blessed with the physiognomy of African ancestors and she was treated as white by her family.

Her case was escalated until it reached the Supreme Court which ruled that she was to be regarded as colored. The parents were even tested to prove that she was their daughter and finally Sandra was reclassified when the laws were changed to accommodate white parents with different looking kids.

This, of course, did not stop her dehumanization until at age 16, she decided to elope to Swaziland with her black lover and get married.

This did not end her tribulations as she had her two children taken away from her for 10 years. She tried to get herself reclassified as colored but her father denied her and even when a 1977 movie was made about her, it was banned in South Africa.

During the height of the apartheid crisis in the 80s, Sandra allegedly tried to contact her family, but was met with news that her father was late and her mother wanted nothing to do with her.

27 years later in 2000, a local newspaper helped facilitate a reunion with her mother before she died. However, 9 years later, her brothers allegedly still refused to have anything to do with her as they believed she was the cause of their parents unhappiness.

She said in a 2009 interview, “At first I was very angry of White people and angry of the apartheid government for [making me choose to be a different race other than my parents], but I decided that it doesn’t help to be angry. I had to learn to go on with my life and forget what happened. I was classified colored and I loved all Black people. I’ve got colored and Blacks in my family and most of my friends are Black and [that’s what race I most identify with].”

Her unique life has sparked a lot of interest leading to long column inches, and even movies and documentaries.