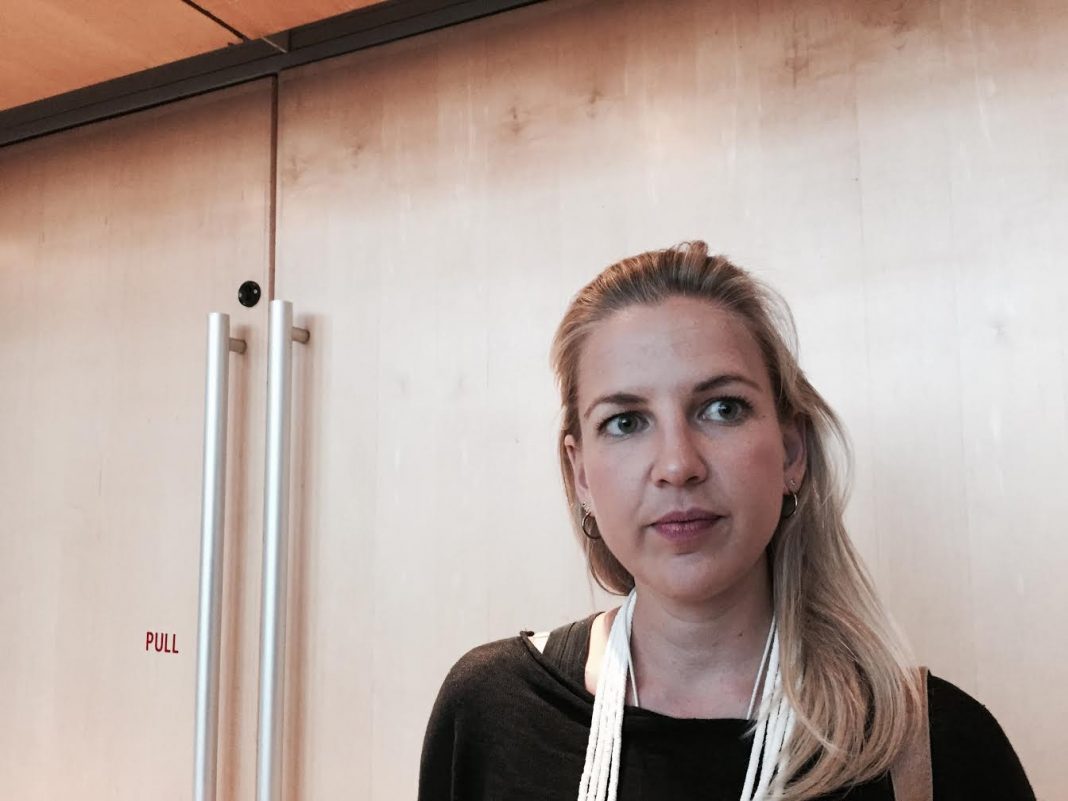 When it comes to the world of African artisans and the beautiful creations they have crafted, there are few names as well known as Hanneli Rupert. In 2010 she opened Merchants on Long, a concept store that features organic African handmade knick knacks. Also, she is the CEO of her own handbag line which she calls Okapi. 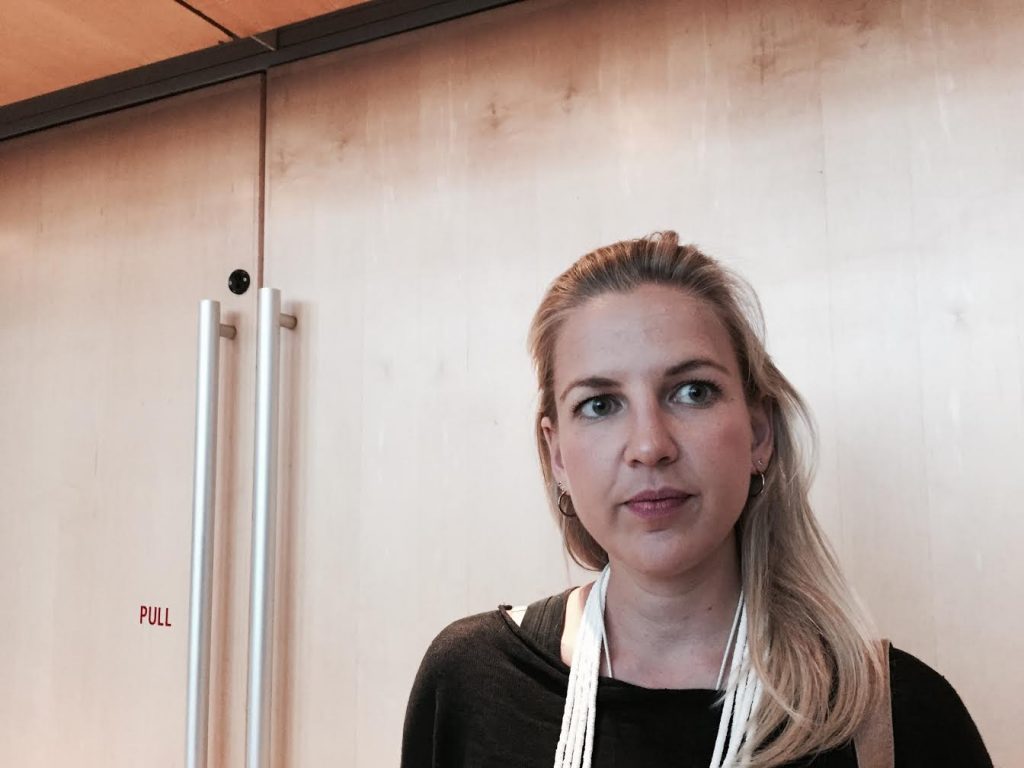 In her own words, she explained how the Okapi concept came about, “I started my handbag line Okapi first. The idea is that the bags are made entirely on the African continent from locally sourced materials. They are artisanal and luxurious and also have a huge job creation element as there is a focus on skills development and employment. Through investigating the local African luxury market via Okapi, I discovered several other brands doing similar things, and I decided to open an entirely African concept store on the continent, hence Merchants on Long was born in Cape Town.”

Rupert’s ambitions for both businesses are high as she has mentioned that she would like to provide a platform for African artisans to showcase themselves with Merchants on Long. Meanwhile, she has set her sights on creating authentic African handbags with Okapi that are on par with international brands and labels.

With Okapi, Rupert has designed some of the most colorful and engaging pieces which she says was inspired by, “merging elements of the tribal and exotic with the traditional refinement of the leather craftsmanship and handmade chain links.”

As for her ability to navigate the difficult African business landscape, Rupert has said that she prefers a problem solver rather than someone who only focuses on the negative, to that end, she has noted that proper education can improve the business topography for the better.

Furthermore, while she has been presented as a role model for many African business women, Rupert has a few pioneers of her own and in her interview with Elite Traveler, she mentions her parents and grandparents as great sources of inspiration for many of the tenets she holds dear today. She also credits them with instilling in her a moral and ethical upbringing which has helped shape many of her choices today.

While Rupert is an insanely busy woman, she still finds time to engage in the things she loves most notably painting and reading which she says she loves doing once in the right environment.

And finally for first time visitors to South Africa, she highly recommends spending some time with nature especially the Karoo which she says is a more subtle landscape that provides a more organic experience. She also mentioned Franschhoek and Hermanus, which she then advised should be followed by a two to three-day safari in the Lowveld.

Read Also: On Doctor Anu, Med Contour And The Rise Of Cosmetic Surgery In Nigeria