8 Benefits of Green Tea You Might Not Know About 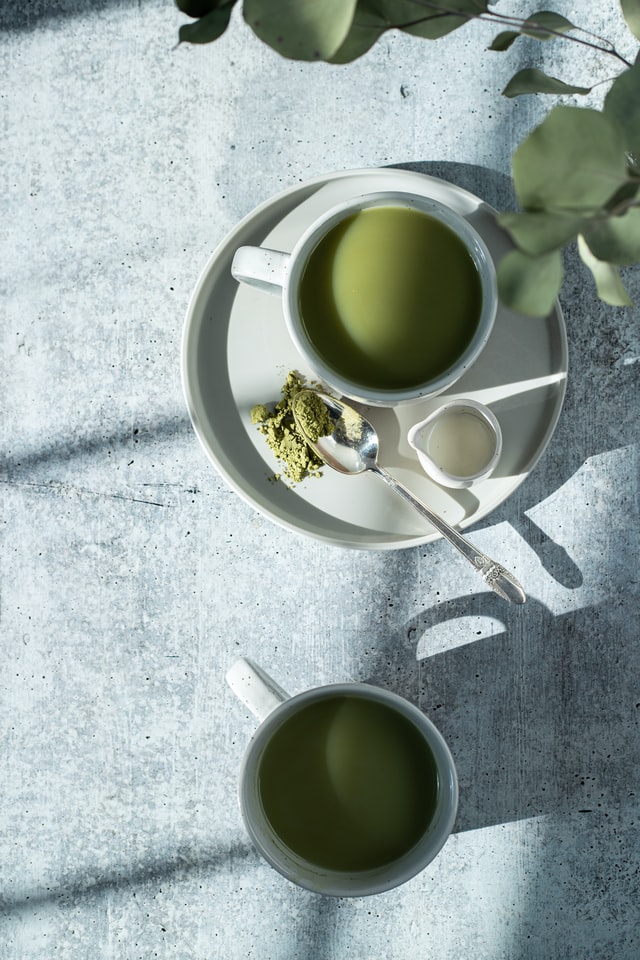 If you are a lover of green tea then you will know it is one of the healthiest drinks you can share with your body. This  is due to the numerous health benefits including the nutrients and antioxidants. But how much do you really know about green tea? This article will list out some of the health benefits of this awesome drink that you may not be aware of.

Unfortunately, heart disease is a pretty common occurrence with many people living today,, but further forays into the benefits of Green tea show that it is possible to reduce the chances of heart disease. According to scientists, Green tea gets to work in the lining of blood vessels, thereby relaxing them and further reinforcing them to handle changes in blood pressure. In addition, the regular consumption of Green tea reduces blood clots which have been identified as the major cause of heart defects.

For that glowing skin you so desire, have a cup of Green tea rather than spend money on skincare products with harsh chemicals that can cause more harm than good. Green tea contains antioxidant and anti-inflammatory properties which can help battle sun damage, and by extension, protect your skin.

Dentists are huge fans of Green tea as studies have shown that ‘catechin,’ a chemical antioxidant which can be found in the tea is instrumental in destroying bacteria in the throat that cause infections. It has also been suggested that it can reduce the cases of tooth decay.

Regular consumption of green tea is thought to reduce the risk of high blood pressure.

Esophageal cancer to be exact. This is a cancer that affects the tube that connects the throat to the stomach otherwise known as the oesophagus. While it is a pretty rare condition, it has been discovered that Green tea can help to prevent it. This is because Green tea kills cancer cells mildly, thereby ensuring that the surrounding tissue is kept intact.

Can Green tea prevent the onset of Alzheimer’s? Well, scientists seem to think so as some have posited that the polyphenol epigallocatechin gallate (EGCG) found in Green tea helps stop the formation of beta-amyloid plaques which is a red flag for the disease. Meanwhile, by restoring damaged brain cells, Green tea has also been suggested as a possible preventative measure against Parkingson’s.

We have all heard about slimming teas and the health benefits that can be gained by consuming them. However, it has been shown on several occasions that they don’t all work as advertised. However, Green tea helps to increase the metabolism, which is, in turn, very useful for losing weight and slimming down. Also, green tea contains polyphenol which functions to  intensify the levels of fat oxidation and the speed at which your body converts food to calories. That said, it is important to consume healthy meals and exercise as drinking Green tea alone is not enough to lose weight.

While Green tea isn’t a cure for depression, there is evidence that the amino acid, theanine, which is found in tea leaves has a relaxing effect which can help to pacify bouts of anxiety and depression.

Read Also: “Dad, How Do I?” – The Story Of A Man Whose Father Left When He Was Just A Child

Previous article
Why We Need More Female Politicians
Next article
Diane And Elozonam : Leaving Your Partner At A Party Is Utmost Betrayal