Diane And Elozonam : Leaving Your Partner At A Party Is Utmost Betrayal 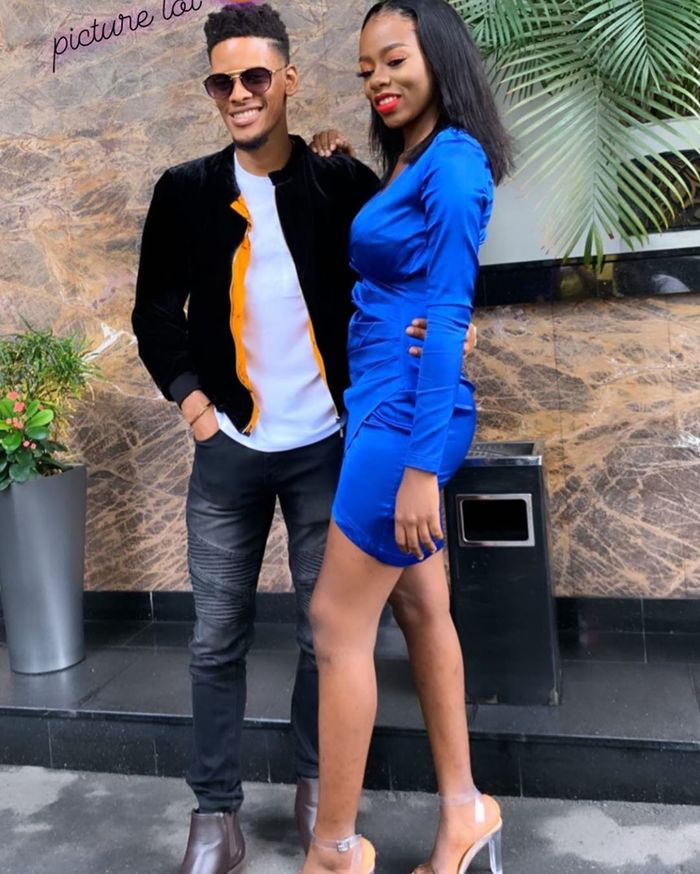 Two days ago, the media was agog with clips of the Big Brother Naija Reunion show in which Elozonam made certain allegations against Diane with regards to his relationship with her.

According to Elozonam, one incident which stood out for him was one in which he and Diane had shown up for the shows finale party and Diane and Mawuli Gavor were on a call in which she kept urging Mawuli to show up for the party.

After the party, it turned out that Diane left him waiting as she left with Mawuli who she had been all over during the party.

While Diane didn’t have much to say about the situation, it seemed pretty clear that this event stressed Elozonam very much and isn’t one he is going to forget in a hurry.

However, it is actually a very terrible move to leave your partner at a party and walk off with another man into the night. In fact it is totally disrespectful. Not only have you hurt his ego, you have also made him question his decision to hangout with you and all this would ultimately lead him to inadvertently question the relationship. 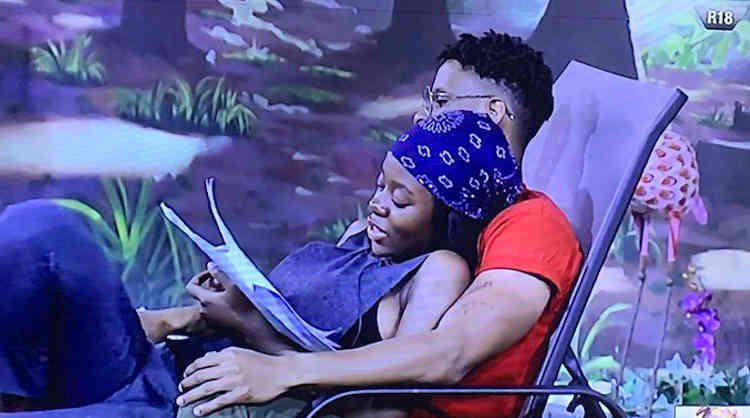 What could Diane have done differently? Well, for starters she could have decided not to lead Elozonam on. Dialo shippers had originally thought Elozonam was the reason why the relationship never worked out, surprisingly in a “it is not you, it is me” moment, we find that Diane played a big role in how that relationship turned out.

Plus, couldn’t she have just set out with Mawuli instead of Elozonam in the first place?

Well, at least, there you have it. Just in case you were thinking of leaving your partner at a party and jetting off into forever with your knight in shining armor, we are here to let you know that it is totally a terrible move. You can find better ways to show someone you aren’t interested in them again, instead of just disrespecting them.

So, is Diane now with Mawuli or did she lose out on that end also?

Who Are The Women On Too Hot To Handle Season 2?

Miley Cyrus Has Won The Rights To Trademark Her Name