Sulli Deals: Indian Muslim Women Put Up for Sale on an App 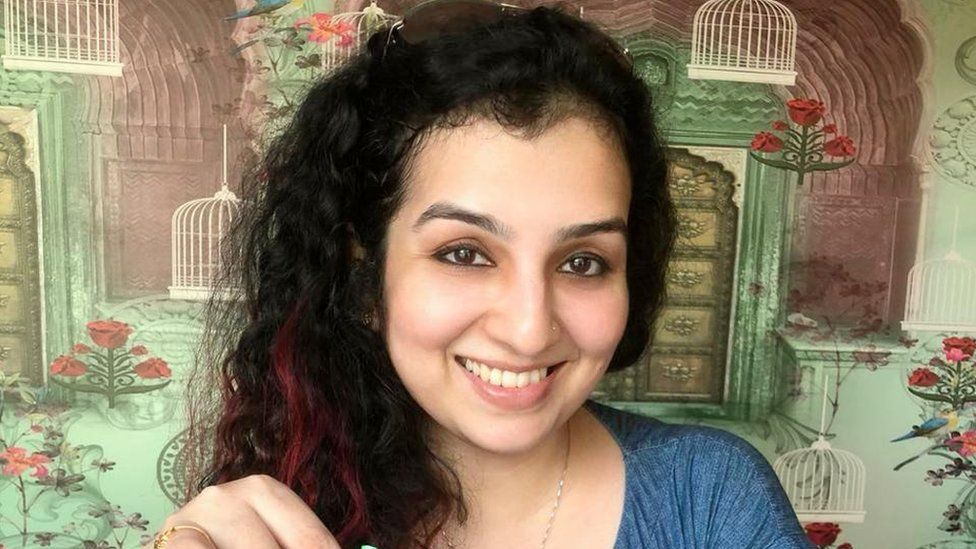 One would think they have seen the worst and that nothing should take anybody by surprise until something new comes up that leaves you completely baffled all over again. This is the story of these Indian women who woke up to the news of being sold online on Sunday morning.

An app “Sulli deals” was found to have put out internet pictures of real-life Indian Women and tagged them as “deals of the day”. In an interview with the BBC, an air hostess and one of the women put up for sale on the site, Hana Khan, said her friend sent her a tweet containing a link to the app and website and found her pictures alongside her friends. “The app contained a list of women, I counted 83 names. There could be more,” Khan said. She claimed her pictures were lifted off Twitter and had her Twitter username. “This app was running for 20 days and we didn’t even know about it. It sent chills down my spine”.

The app’s name “Sulli” is a derogatory slur allegedly used by Hindu trolls for Muslim women. The app claimed to sell these Muslim Indian women, although there were no real sales, the app was created to disrespect, humiliate those women. Khan believes she was targeted because of her religion.

The platform that hosted the app, GitHub, released a statement saying,

“We suspended user accounts following the investigation of reports of such activity, all of which violate our policies”.

Although the company statement tried to salvage the situation, the experience has severely scarred the women, especially because the majority of them featured on the app were vocal, visible women. The aftermath of this harassment has been a couple of the victims deleting their accounts in fear of further harassment.

This entire event has proved that even in 2021, women cannot coexist and boldly be vocal about their beliefs without fear of harassment, hate, or bullying.

The police have reportedly opened an investigation to find out who is behind the app. Apparently, this is not the first time such an incident has happened, as on the 13th of May, while Muslims celebrated the Eid festival, a YouTube channel ran a “live auction” of Muslim women from  India and Pakistan. People allegedly bid five rupees (67 cents; 48 pence) and 10 rupees, in a rating system that was based on their body parts.

This shows the need for social media apps and platforms to make the protection of women a  priority.

For these women who have been targeted, disrespected, harassed, unprovoked, and bullied for believing in what they do, justice must be served and it’s a good thing they are not backing down until they get it.

“If the police don’t find those who put us up for sale, I will go to the courts. I’m going to pursue it till the end”. Hana Khan said.