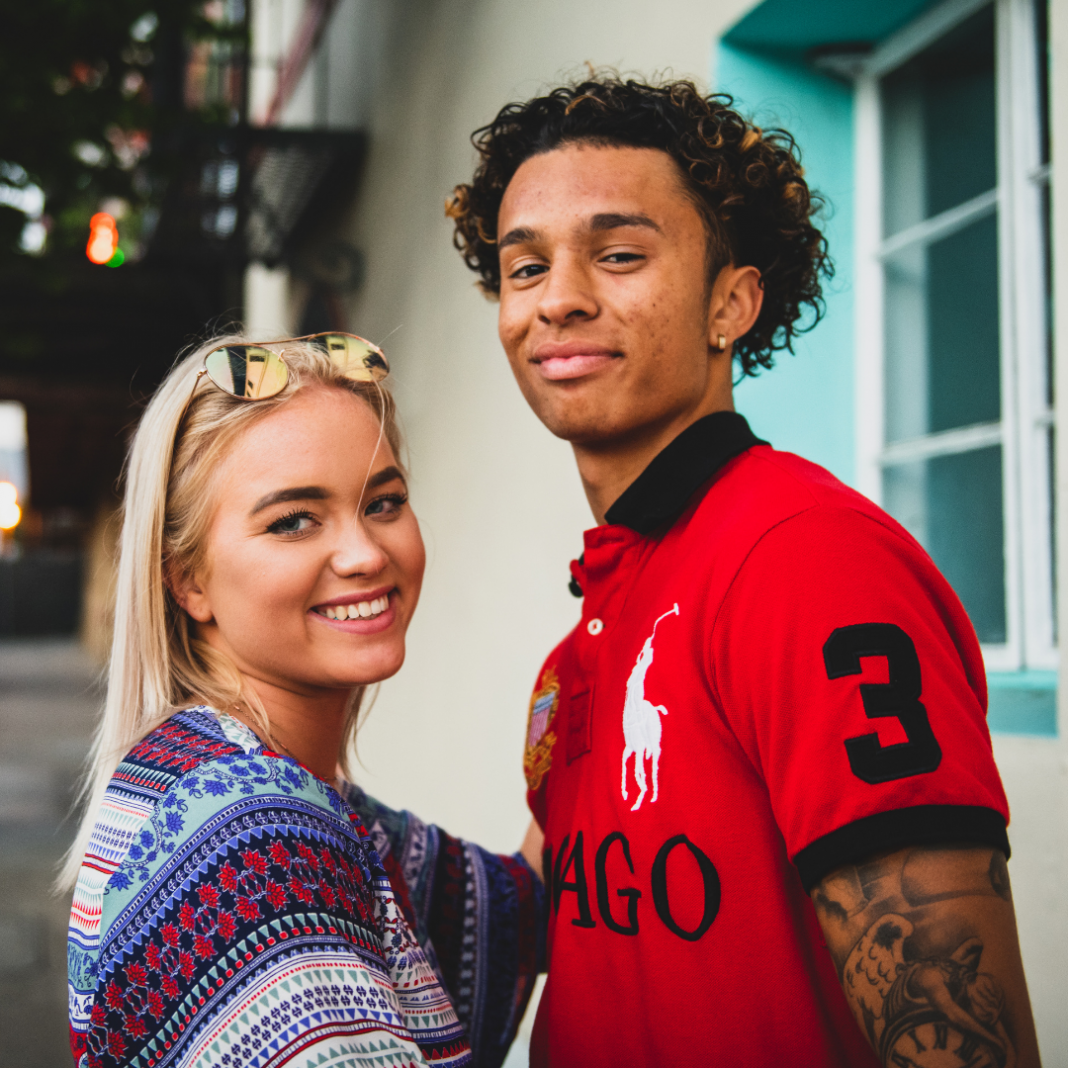 This is not even an opinion based article, it’s pure science and it turns out nagging isn’t always a bad thing, and being a nagging wife, may just be saving your husband’s life more than you know.

A study was conducted by a professor at the University of Michigan State University to find the relationship between Diabetes and marriage.

As expected it was found that improved marital quality had a positive effect on the health of the woman. That is, the happier a woman was in a marriage, the better her health was. But shockingly, men who were unsatisfied in their marriage had a lower chance of developing diabetes and even if they did develop it, they had a better chance of successful treatment.

I know it sounds crazy and this article is beginning to seem like a “Why you should nag your husband” manifesto but I promise that there is a perfectly good explanation for this strange discovery. Relationship expert Dr Karen Ruskin said, “I don’t believe that nagging means unhappiness”. Sometimes, nagging is an expression of love and care. For example, a woman who loves and cares about her husband might constantly remind him to meet up with his dentist appointment and this might be a bit annoying to him and may even be considered nagging.

Because most wives often take up the role of home management, nagging could simply mean that they are in control of most things at home; from the meals to the grocery shopping to sorting out the kids at school to even medical appointments.

A nagging wife is more likely to remind and urge her husband to take his supplements or eat his vegetables and this is what boosts a man’s health even though he might be unsatisfied with the marriage. Just as Dr Karen said on behalf of nagging wives “We are helping our men to live longer”.

So the moral of the story is not that that nagging itself, directly improves a person’s health but rather that nagging wives force their husbands to adopt a healthier lifestyle and that is good for them in the long run.

Because nagging is described as “constantly reminding a person or complaining in an annoying way”, we can say that not all nagging is good for a man. For example, constantly reminding a man to take his supplement is good for him but constantly reminding a man of his shortcomings would probably give him hypertension. This issue of nagging your husband into health practices can be fixed with good communication. “I love you and I want you to be healthy so I will remind you constantly to take your medicine and keep up with the doctor’s appointments”. That statement reminds the man that even though he might be uncomfortable with her incessant reminders, they come from a place of love.

I would need an entirely new article to talk about how women spend their whole lives taking care of men. From childhood where all domestic chores fall on the girl child to adult relationships where women are still expected to wash, cook and clean and even in marriage. I would also need another article to talk about how even on taking care of men, women are still given unnecessary labels such as “nag” and “dramatic” but until then, here’s what men need to know; if you have a nagging wife, she’s probably saving your life.

Read Also: This Indian Wedding Ad Went Viral and Riled Up So Many People

Previous articleWomen Protest Rape Culture In Senegal
Next articleSulli Deals: Indian Muslim Women Put Up for Sale on an App