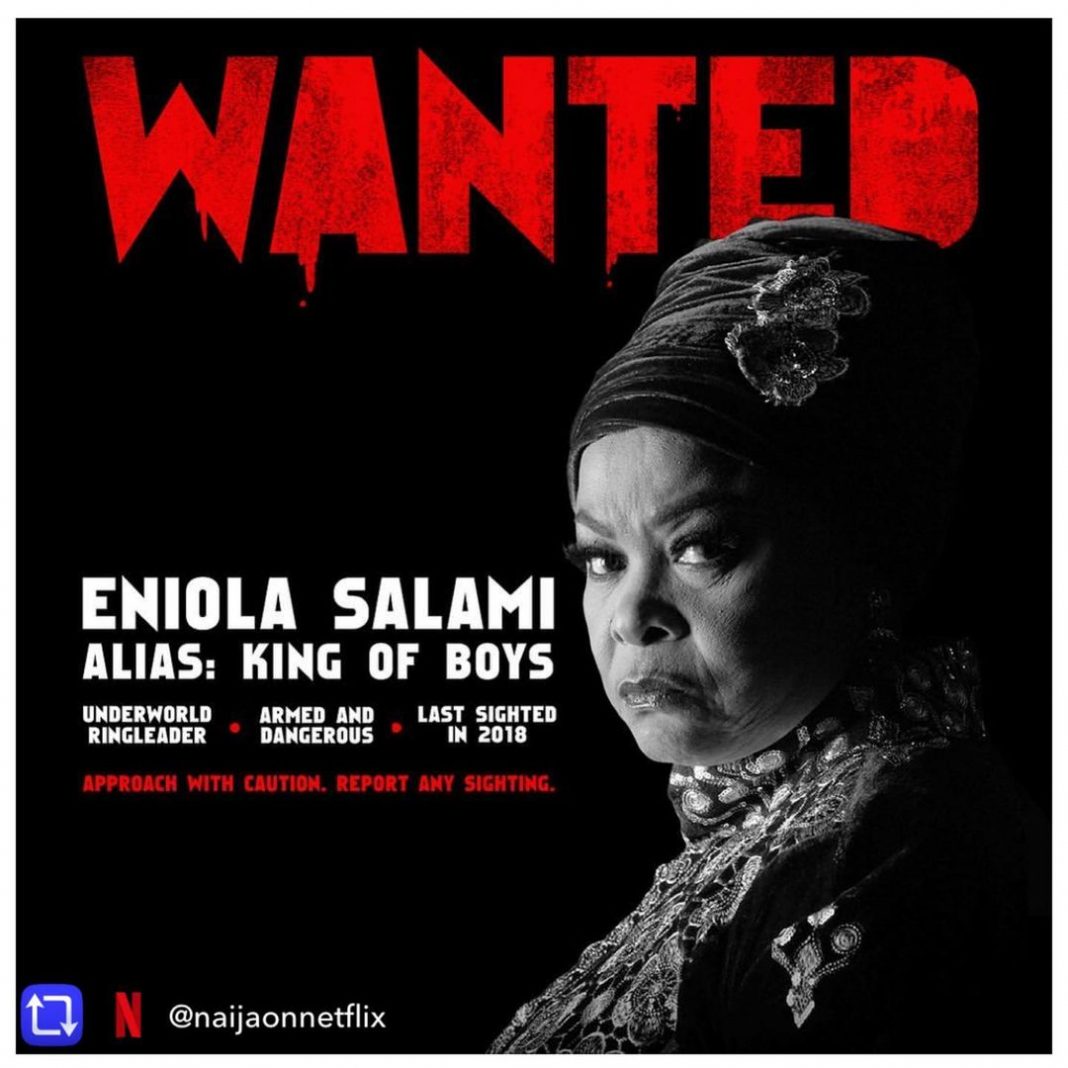 As the release of the much-anticipated sequel to King of Boys draws near, Kemi Adetiba has just revealed the first poster for “King of Boys 2” with the inscription, Laburu is Coming.

She also took to Instagram to pen down an emotional post about what she encountered in the production of this movie. Revealing that she was ill for up to 7 months in 2020, the film director said,

After almost dying last year, and moving straight from the hospital (after being sick for almost 7 months) to the KOB 2 set only six weeks later… This moment feels like a dream that almost didn’t happen. That the devil tried to steal.

Kemi also went on to talk about filmmaking and how much work has gone into this production.

Filmmaking is one of the hardest occupations. Don’t let anyone tell you different. Even the guy wrangling cables on set sees PEPPER. But moments like this make it all worth it.

King of Boys follows the story of a power tussle between a businesswoman and philanthropist. This power tussle eventually threatens everything around her including her political ambitions.

Watch The First Teaser for King of Boys