Nigerian Police Uncover Yet Another Baby Factory in Lagos 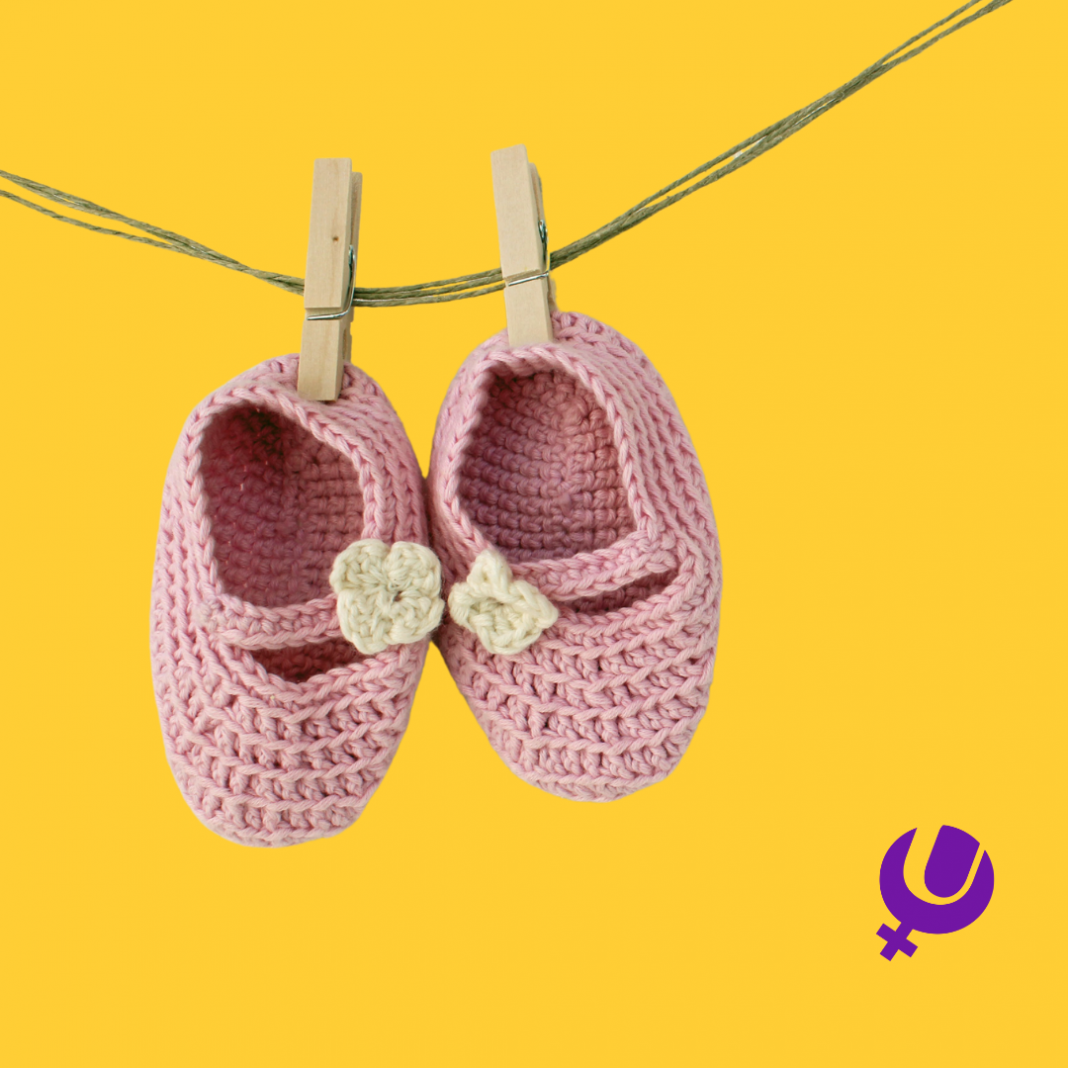 One of the agelong methods of human trafficking is the operations of baby factories. These factories usually have women, who were mostly taken against their will, coerced, raped, and assaulted till they become pregnant.

During this period of pregnancy, they remain in the factory and are not allowed to meet anyone. After the birth of the baby, the child is taken away from the mother and “sold” to available buyers and the cycle continues repeatedly.

Recently, the police busted the operations of a baby factory in the Isolo area of Lagos state and rescued two pregnant women. The police also arrested one 60-year-old Augustina Onyenwe, who is the main head of the factory.

Hakeem Odumosu, the Chief Commissioner of police in Lagos said during a statement that they received a tip from a concerned citizen which led to the arrest of the operator. Apparently, Onyenwe took young girls and women and held them hostage till they gave birth to their babies, which would then be taken away from them.

According to Odumosu,  “A police team acted on the information given and stormed to the address, where we rescued two heavily pregnant girls. The suspect has made a confessional statement to that effect.”

The victims rescued were young women aged 20 and 32 respectively and that the suspects will be charged to court very soon. The harmful culture of baby factories in Nigeria is one that needs to end as soon as possible.

Sulli Deals: Indian Muslim Women Put Up for Sale on an App