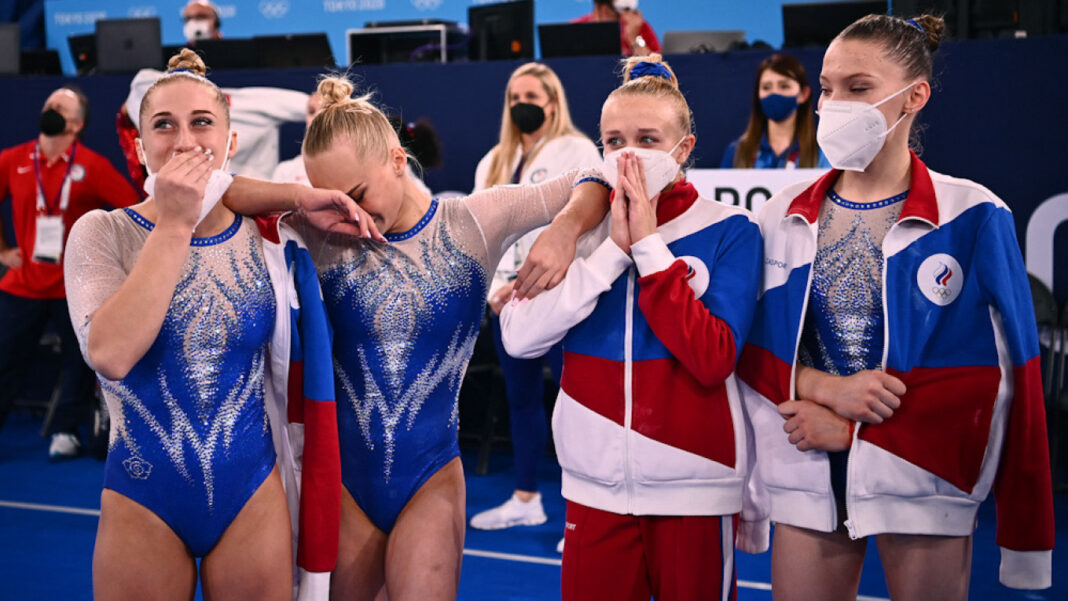 This was a great win for the Russian team as they were winning for the first time in ten years. On the other side, the defeated USA team had won for a decade.

It also marked a double win for Russia as the male team took home the gold medal on Monday. This win came against the US came as a result of Simone Biles’ performance at the event.

The gymnastic champion who is currently battling an undisclosed medical issue had earlier expressed how overwhelming the pressure was for her and how she was handling it.

“I truly do feel like I have the weight of the world on my shoulders at times. I know I brush it off and make it seem like pressure doesn’t affect me but damn sometimes it’s hard hahaha!”

Hopefully, it marks the beginning of an Olympic winning streak for the team.

Previous articleWhy Simone Biles Pulled Out of Women’s Team Final
Next articleTo Shape the Future We Want, We Need Women to Lead in AI Today