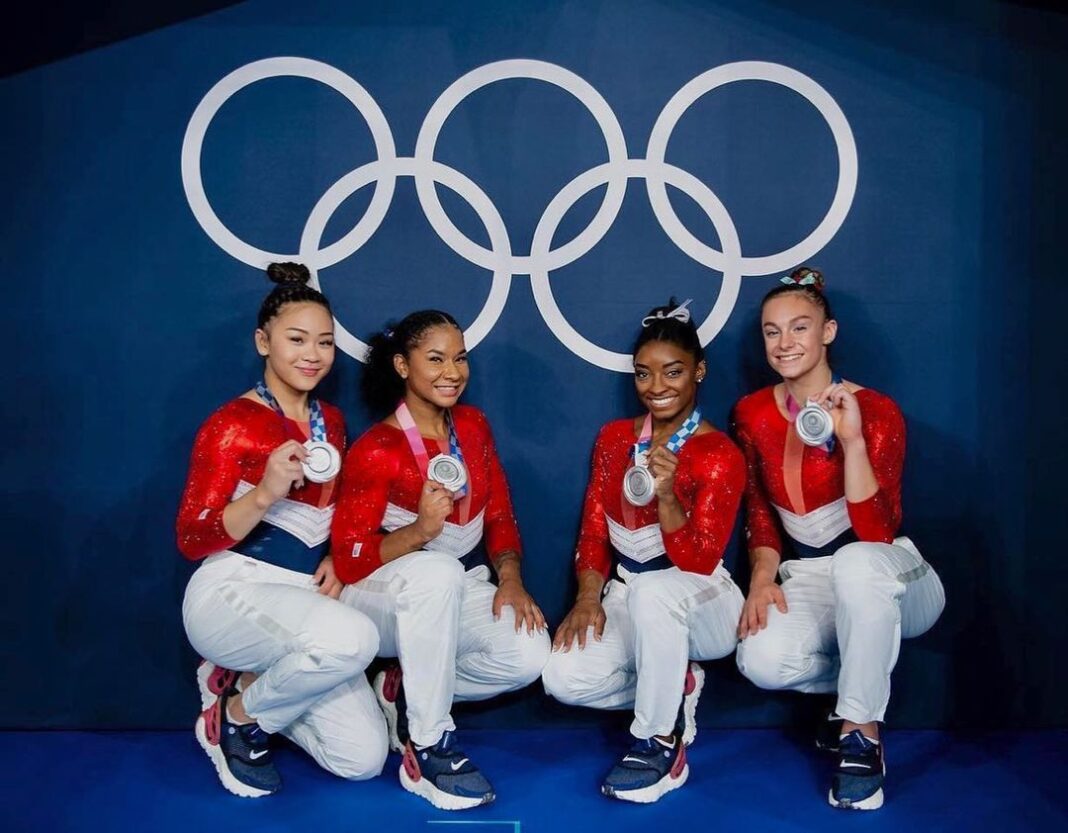 It was an emotional night for the U.S gymnastic champion, Simone Biles as she dropped out of the Olympics currently being held in Tokyo. Biles made this decision after she lost her first event at a game that she always excels at.

However, the U.S gymnastics officials have made a statement that Biles has a medical situation but they were careful not to release any specific information on the peculiarity of the condition.

In a statement given to People, the officials said:

“Simone has withdrawn from the team final competition due to a medical issue. She will be assessed daily to determine medical clearance for future competitions.”

After her performance, Biles went ahead to support the rest of her teammates who were going head-on against the Russian team. In a very emotional moment during an interview with Hoda Kotb of The Today Show, Biles said:

“I’m OK, just super frustrated but super proud of these girls, and now we’re silver medalists. This is something we’ll cherish forever … We hope America still loves us. Physically, I feel good. Emotionally, it varies on the time and moment.”

Although the team had a rocky start at the prelims, they made a fine comeback during the course of the tournament. Biles and the rest of the team delivered a fine performance and we can only hope the best for the one-time Olympic medalist.