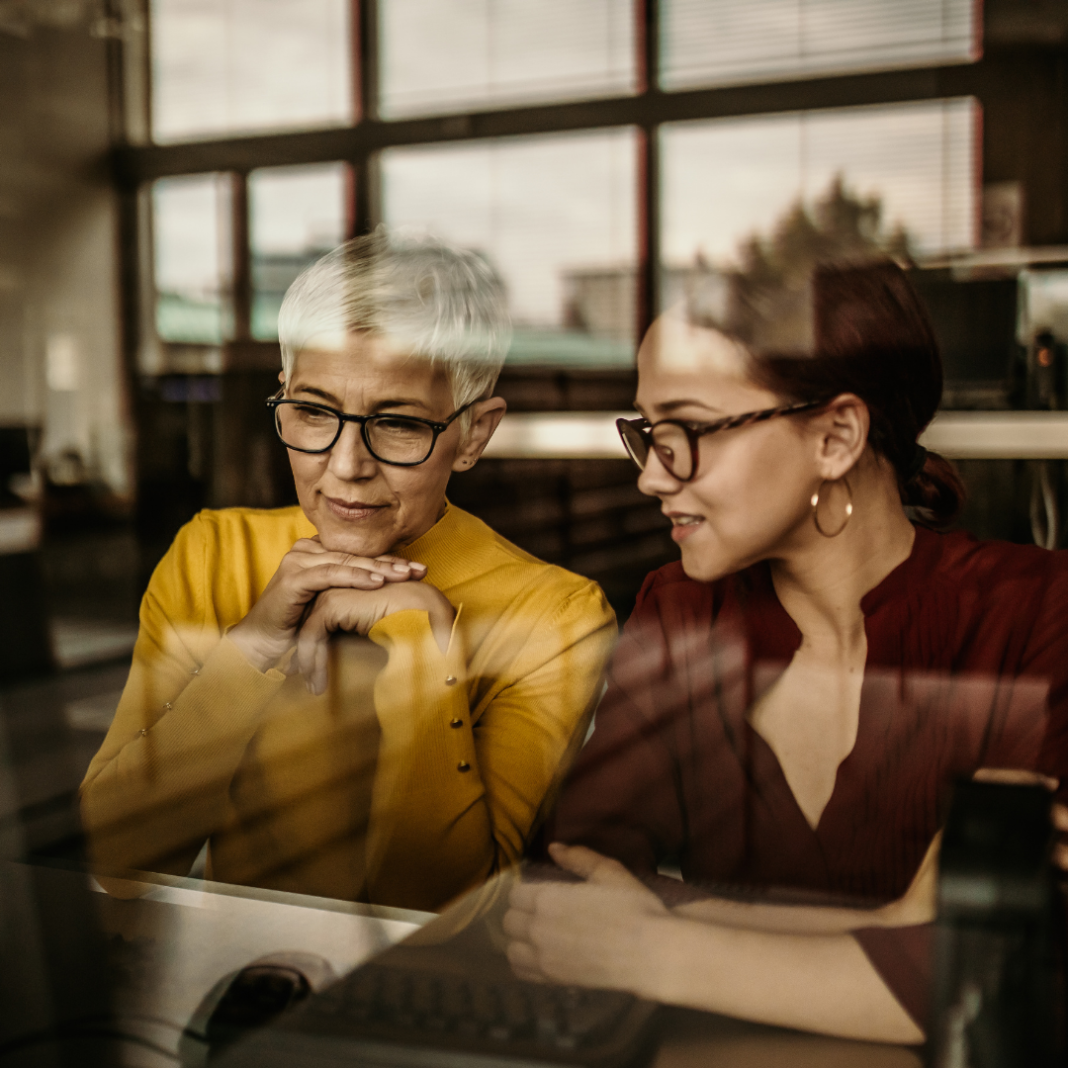 While it’s widely recognised and understood that institutions, governments and laws around the world have been shaped subconsciously or consciously by the men who designed them, unwinding systematic discrimination against women and girls is a much greater challenge.

Despite the fact that there are more women in the workplace, gender pay gaps around the world have barely budged in a decade. Only 12% of the world’s CEOs are women. And, as the “Me Too” movement has shown, women are still dealing with sexual harassment even where they’ve claimed the corner office.

Each new layer of technology we’ve added to enrich and improve society has been designed and shaped within the context of our society. From the telephone to the tablet, technology has been largely designed by men, for men and, intentionally or not, reinforced and strengthened discrimination against women even while it empowered women to grow, learn and lead in ways they never had the opportunity to do before.

Today we are on the cusp of another great revolution, which I believe will match the economic and social impacts of the industrial revolution. It involves the widespread adoption of AI in our lives and businesses to liberate us from repetitive tasks that humans no longer need to perform.

AI is already capable of answering our phones, scheduling our meetings, monitoring our elderly, entertaining our children, taking notes for us, cleaning our buildings, writing our content, driving our vehicles, mining our resources and even cooking our meals.

Many of these tasks were historically largely performed by lowly paid female workers, and this group will likely also be the first displaced by AI as it is implemented more widely across the world. That’s probably no surprise to you. The Industrial Revolution, and the waves of technology that have followed, always started by replacing the cheapest and most repetitive tasks in our society.

What is different this time is that the AI revolution also threatens to upend educated and specialised workers, with AI capable of undertaking complex pharmaceutical research unaided, analysing and responding to complex situations in business, inventing and designing new products and assisting human specialists to make better decisions more quickly and with less support. And this only touches on a range of complex activities that AI could perform faster and better than human workers.

From human experience of past technological revolutions, new jobs arise to replace the old, so it’s feasible that job displacement is only a temporary concern.

Instead, there’s a far deeper challenge with AI than its likely disproportionate impact on female-dominated professions that we should really be concerned about. As AI becomes more critical in the foundational work that shapes our societies, how it has been designed to either reinforce or dispel old prejudices and discriminations.

We are redesigning our civilisation, globally, and the hands that design it are the ones that will also shake the form that it takes into the future.

Hence with AI, there’s a massive opportunity to reduce, even dispel many of the biases that have caused our societies to benefit men and harm women, but only if there are enough female hands on the keyboards shaping the AIs that will underpin our civilisation into the future.

Unfortunately, the AI field is dominated by men, with women comprising only 20% of the researchers or CEOs in the field. As a result, women are under-represented in the design of AI, and in the workplaces where AI is implemented.

But even if we could raise the number of women researching AI to 50% of the workforce, we’d still be in a bad place. Instead, we need to ensure that women are in leadership positions in AI, shaping its design and implementation, and in the places where AI is implemented, shaping how it’s deployed and used in the workplace.

We need women in leadership positions in the businesses implementing AI, to ensure that they have the capabilities to understand the legal and ethical responsibilities of using AI, and ensuring that human rights and women’s rights are protected.

And we need women in leadership positions in the AI research community, to ensure that AI is designed to benefit all of society and not just the privileged.

AI has the potential to be the great liberator of our time, freeing us from repetitive tasks to pursue creative work by our strengths as humans: empathy, creativity, joy and compassion. But we need to be sure that that AI is designed by the hands of many women, rather than a few men, if we want this potential to be fully realised.

Read Also: Finding True Alignment in the Face of Isolation and Loneliness – An Artist’s Story

Suzette Bailey is the CEO and Co-founder of SimpleMarketing.AI, an AI content engine that writes a range of content for its users, including blogs, Linked In and Facebook posts.

She is also a bioscience graduate who built a successful multi-million dollar Australian IT company, which celebrated its 21st birthday last year as a recognised leader in delivering information and records management services to Government and businesses.