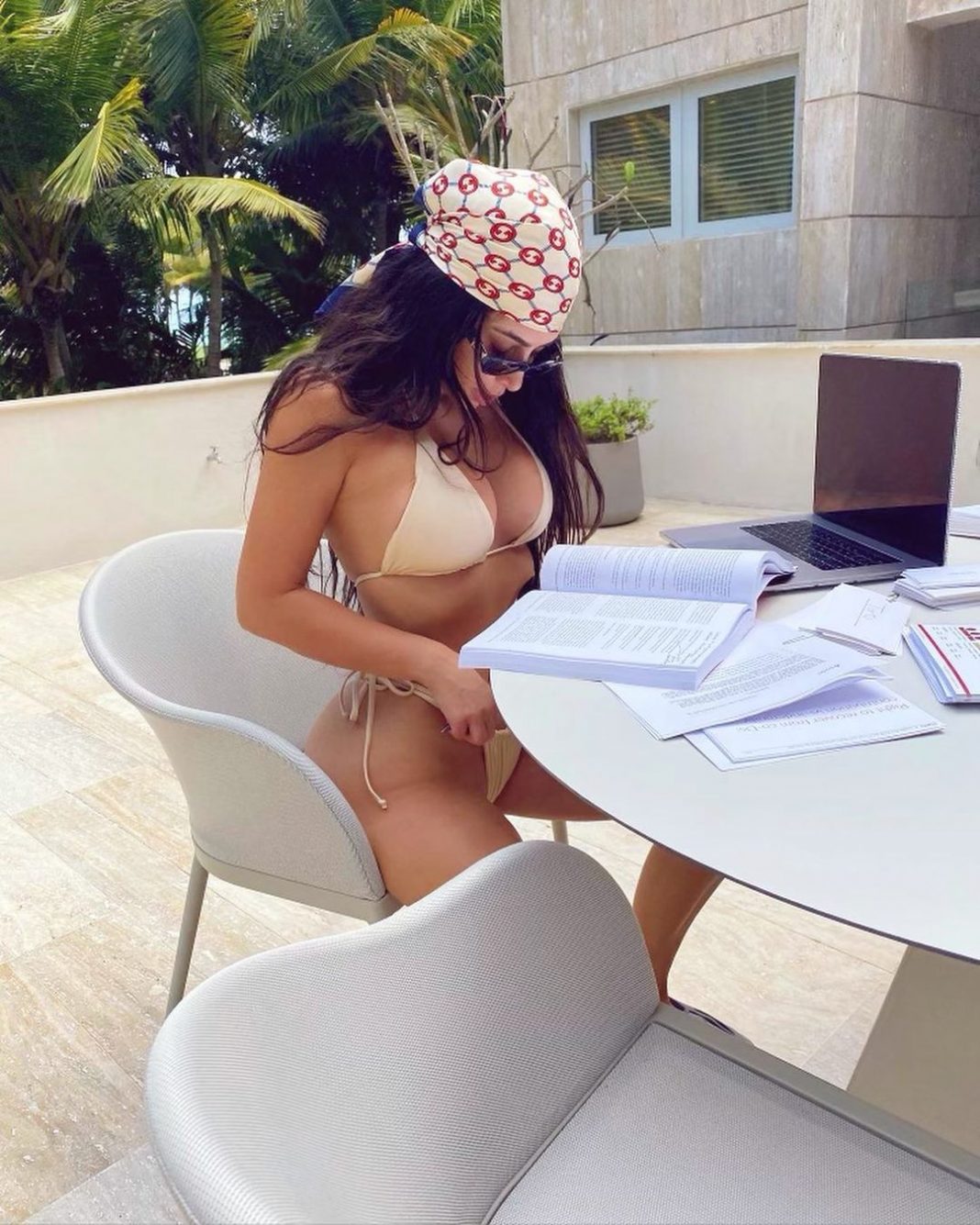 In an episode of Keeping Up With The Kardashians, Kim revealed to her sisters that she did not pass her baby bar exams. She has been studying to become a lawyer since 2018 and scored a 474 on the exam, which required a 576 score for a pass.

In this episode, Kim does not take the news of failing her bar exams well. Even though her sisters console her by telling her that their late dad, who was an entertainment lawyer, would be proud of her, Kim is seen telling Jessica Jackson, a human rights attorney under whom she is interning, that she is “a failure.”

When the news of Kim’s failure broke on social media, it was met with mixed feelings. On the one hand, some fans showed their support and reiterated how proud they were, assuring her that she would pass on her second try. On the other hand, some social media users laughed at her and made jokes about her failure. No matter how harmless these jokes may seem (they are not harmless), they were unnecessary. Essentially, too many people thought it was okay to mock a woman with four children, multiple businesses, a TV show who is currently going through a public divorce for failing an exam on her first try.

Keeping Up With The Kardashians has not always been the most relatable or even enjoyable show, and the family has been called out one too many times for certain elements in their show. It is easy to use Kim’s failure as joke material because of her controversial reputation. Even if she had passed the exam, that would not necessarily guarantee a favourable response from the public because some people would say she used her wealth and influence to pass the exam. However, the reality is that Kim Kardashian may not see your tweets mocking her for failing an exam, but your friends who have failed an exam would see these tweets and know what you think of them.

Failure is inevitable. In the words of J.K Rowling,

It is impossible to live without failing at something unless you live so cautiously that you might as well not live at all. In which case, you’ve failed by default.

Trolling a celebrity for failing an exam might seem like harmless, inconsequential fun,  but when you mock Kim for failing, you mock her and all the millions of people who have failed an exam before for trying in the first place.

You do not have to stan Kim or even find her agreeable to see that mocking her for failing a professional exam is cruel and unnecessary. In recent times, a lot of emphases has been placed on the importance of being kind, especially on social media, and mocking a woman for failing an exam does not fit into that agenda. It makes me wonder if when we say “be kind,” what we mean is “be kind to only people you like.”