Beyoncé’s Visual Album, Black Is King Is Here And Everyone Is Freaking Out 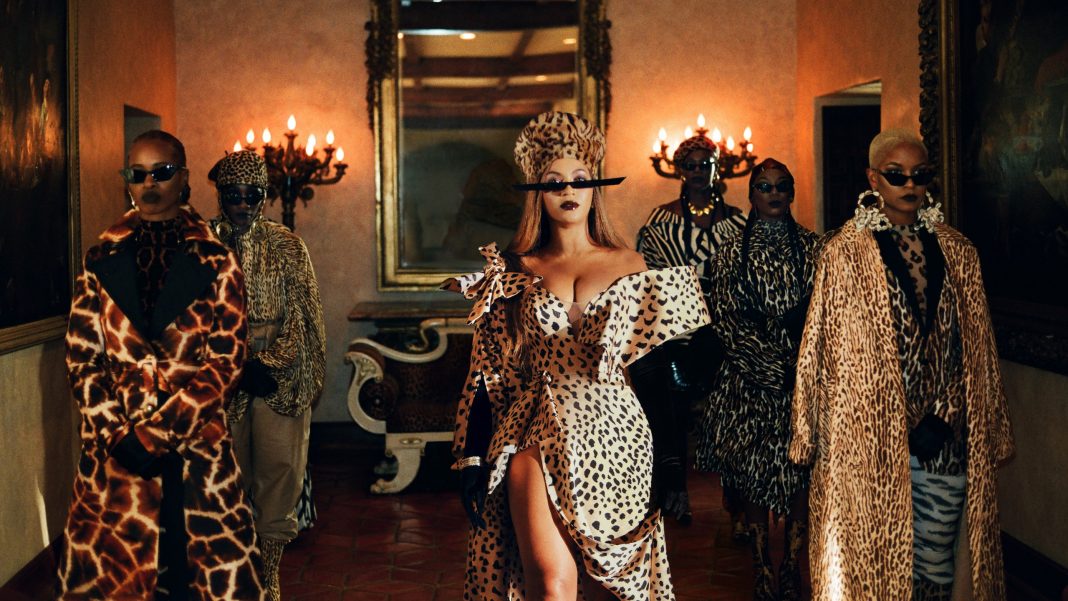 Every time Beyoncé releases a new body of work, one can’t help but notice the amount of work and intentionality that she puts into it. And, for that, the Beyhive are always thankful. 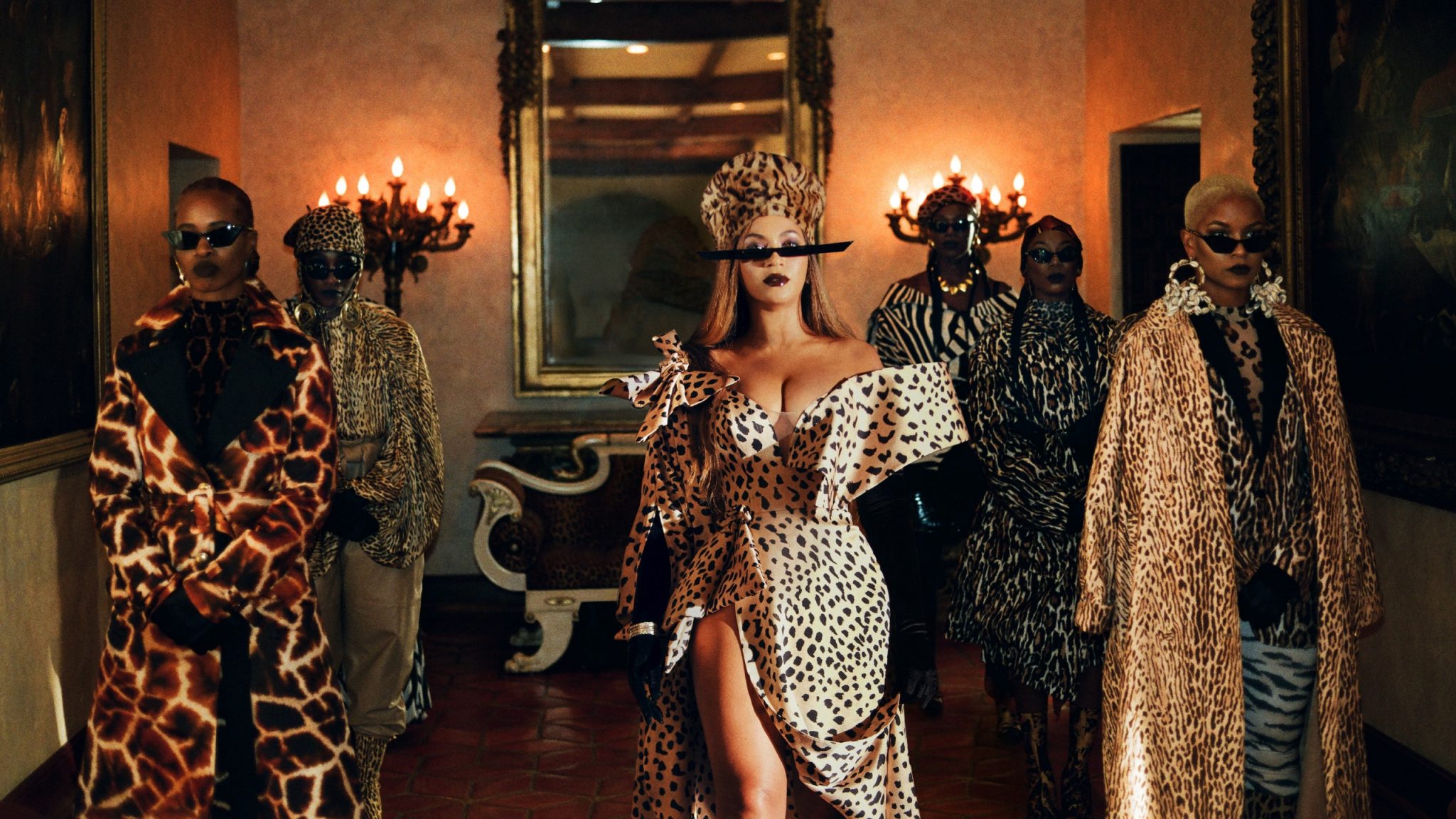 Beyoncé’s new album, Black Is King is not any different as it is a piece of art that the world cannot help but notice. In fact, if your circle isn’t talking about the Black Is King Album right now, then you need a complete change of friends.

Not one to give notices about works to be released, Beyoncé  made sure to gear up our levels of anticipation by releasing the trailer just over a month ago. The film which was produced and directed by Beyoncé is based on the music from the movie, Lion King.

Black Is King attempts to celebrate blackness and guess what? To say that the attempt was successful is an understatement. Coming at a time, when the world has seen protests all around major cities in the United States, United Kingdom, Black Is King is exactly what we need to remind ourselves of our uniqueness. It is exactly what we need to remind us that we are wonderfully and beautifully created by God.

An official statement about the album reads,

“The voyages of Black families, throughout time, are honored in a tale about a young king’s transcendent journey through betrayal, love, and self-identity. His ancestors help guide him toward his destiny, and with his father’s teachings and guidance from his childhood love, he earns the virtues needed to reclaim his home and throne,”

Black Is King was shot in Ghana, Johannesburg, London, and Belgium. The 85-minute visual album also has appearances from Jay-Z, Blue Ivy, Kelly Rowland, Lupita Nyong’o and Naomi Campbell.  According to Beyoncé it took over a year to produce this work of art. 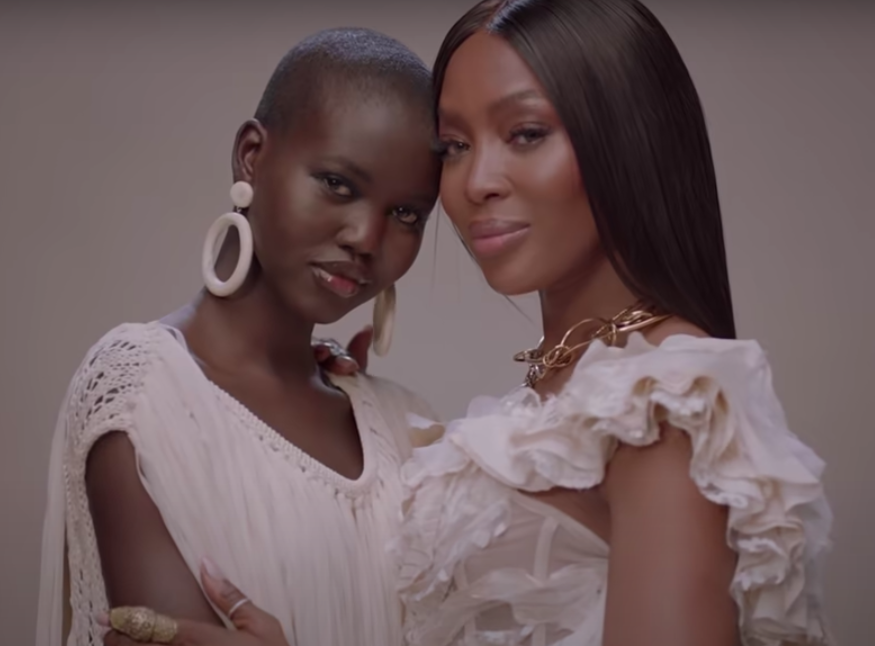 “Black Is King is a labor of love. It is my passion project that I have been filming, researching, and editing day and night for the past year. I’ve given it my all and now it’s yours…. The events of 2020 have made the film’s vision and message even more relevant, as people across the world embark on a historic journey. We are all in search of safety and light. Many of us want change. I believe that when Black people tell our own stories, we can shift the axis of the world and tell our REAL history of generational wealth and richness of soul that are not told in our history books.”

Black Is King is currently streaming on Disney+.

Read Also: Mariah Carey Is Releasing Her Memoir, “The Meaning of Mariah”