Mariah Carey Is Releasing Her Memoir, “The Meaning of Mariah” 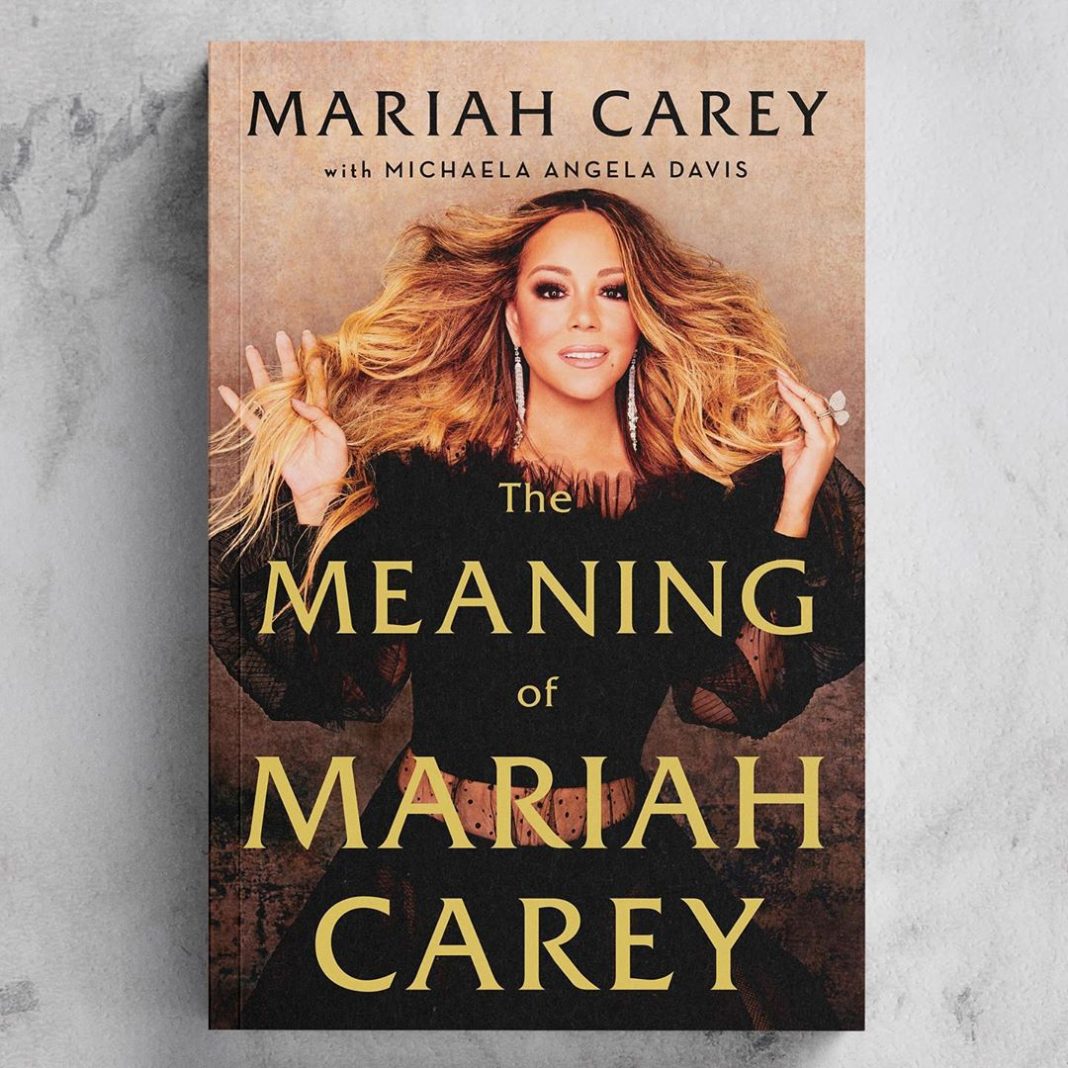 Mariah Carey is set to release her memoir, The Meaning Of Mariah. She revealed that she has just finished working on her memoir and is set to release by September 29th. The Meaning Of Mariah which was written in collaboration with fashion journalist and activist, Michaela Angela Davis, would cover Carey’s rise to stardom, her public relationships, struggles and a lot more. 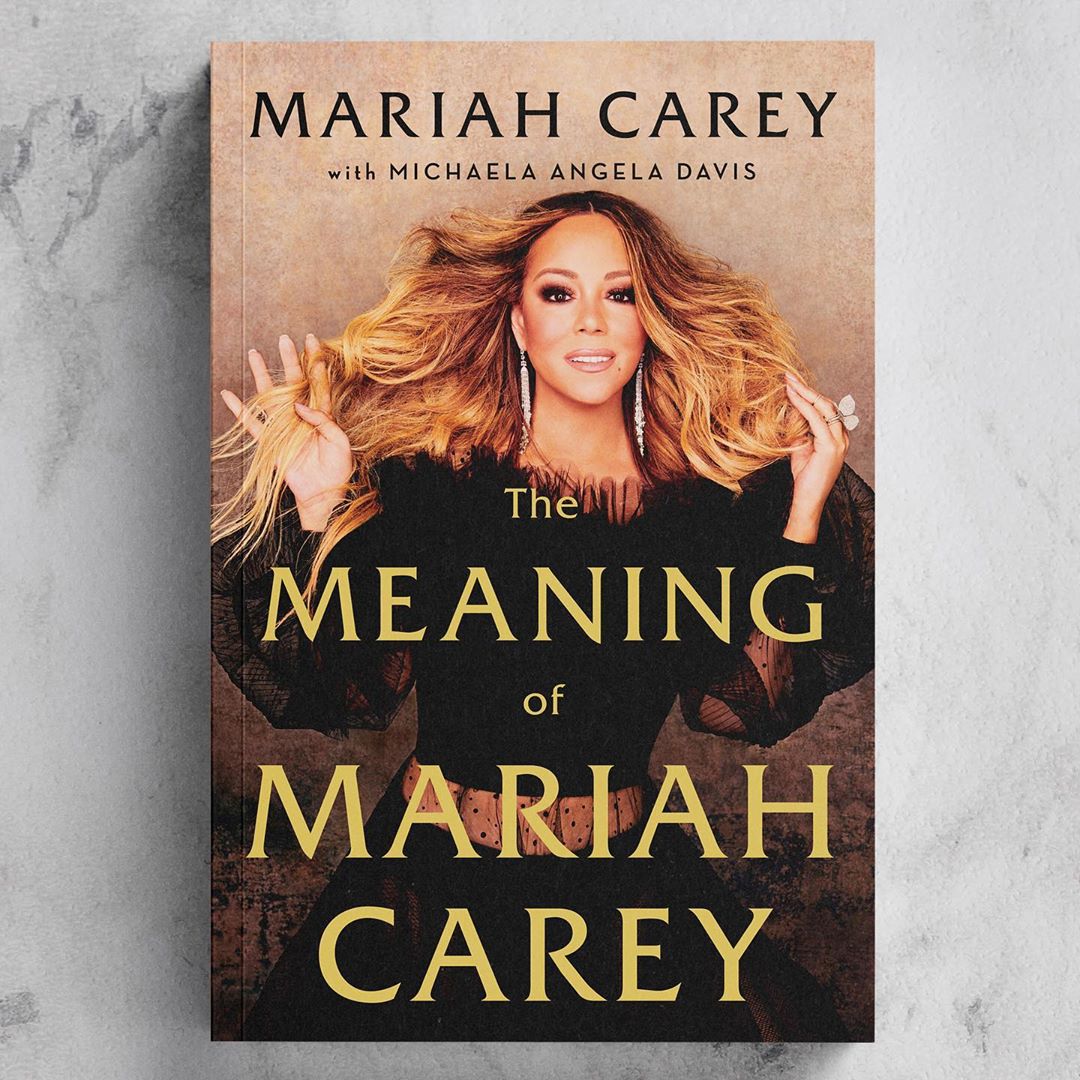 In an open letter to her fans, Mariah Carey wrote,

“It took me a lifetime to have the courage and the clarity to write my memoir. I want to tell the story of the moments—the ups and downs, the triumphs and traumas, the debacles and the dreams, that contributed to the person I am today.

This book is composed of my memories, my mishaps, my struggles, my survival and my songs,”

Carey would also be performing the audio book of her memoir, and musical moments would be woven into it.

The Meaning of Mariah Carey 🦋 Out Sept 29 🦋 Pre-order: smarturl.it/TheMeaningOfMariah

The release of her memoir would coincide with the 30 year anniversary of her self titled debut album.

Read Also: These Pictures From Regina Daniels Maternity Shoot Are So Beautiful