Naya Rivera’s Body Has Just Been Recovered from Lake Piru 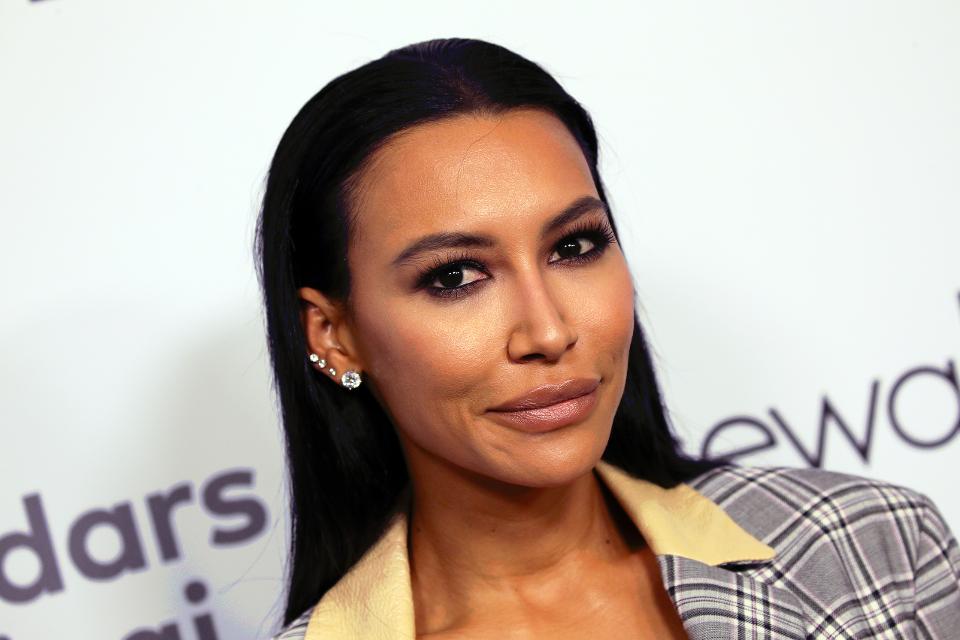 The body of 33 year old Glee actress, Naya Rivera has just been found. Naya Rivera was famous for her role as Santana Lopez on the set of Glee. Five days ago she was declared missing at Lake Piru in Carlifornia.

Today, authorities announced that a body had been found after five days of search in the area. The body was later confirmed to be the body of Naya Rivera.  She is survived by her son, mother, father and ex-husband, Ryan Dorsey, all of whom were present at the search location of Lake Piru, as dive teams continued to comb the lake for her.

Today our search teams have recovered a body in the lake. Based on the location where the body was found, physical characteristics of the body, clothing found on the body, and the physical condition of the body, as well as the absence of any other persons reported missing in the area, we are confident the body we found is that of Naya Rivera

As you can imagine, it’s been an extremely difficult time for her family throughout this ordeal. As fathers, mothers, sons and daughters, our hearts are with them and we share in their grief for Naya’s loss.

Naya Rivera was declared missing after her four year old son was found by rental boat staffers on a rented pontoon. At the time he was found, it was past their 3-hour rental return time.

He was found in good condition wearing a life vest. An  adult vest assumed to be owned by Naya Rivera, was also found on board.

Read Also: Mariah Carey Is Releasing Her Memoir, “The Meaning of Mariah”

Urban Woman
Share
Facebook
Twitter
Pinterest
WhatsApp
Linkedin
Telegram
Previous articleMariah Carey Is Releasing Her Memoir, “The Meaning of Mariah”
Next articleBeyoncé’s Visual Album, Black Is King Is Here And Everyone Is Freaking Out