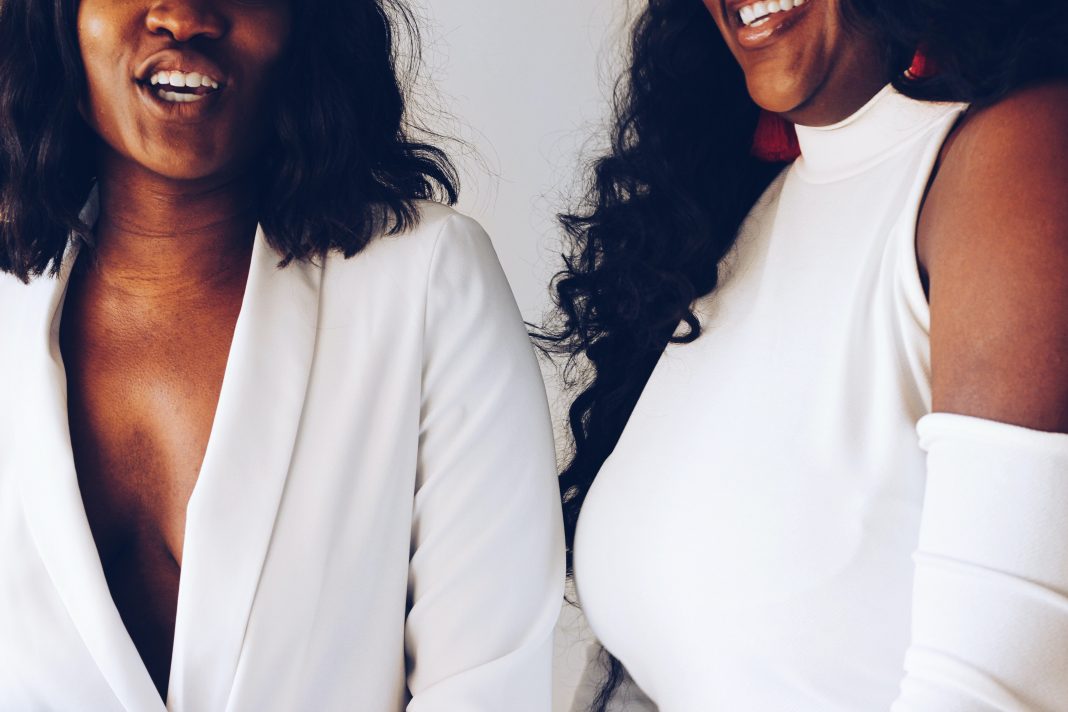 The first step to finding out the problem with words like Mompreneur and She-e-o is to follow the advice of Missy Elliott; put it down, flip it and reverse it. That gives us Dadpreneur and He-e-o. Ever heard of them? No? Not only are these words phonetically cumbersome,  you will agree that they are above all, unnecessary. 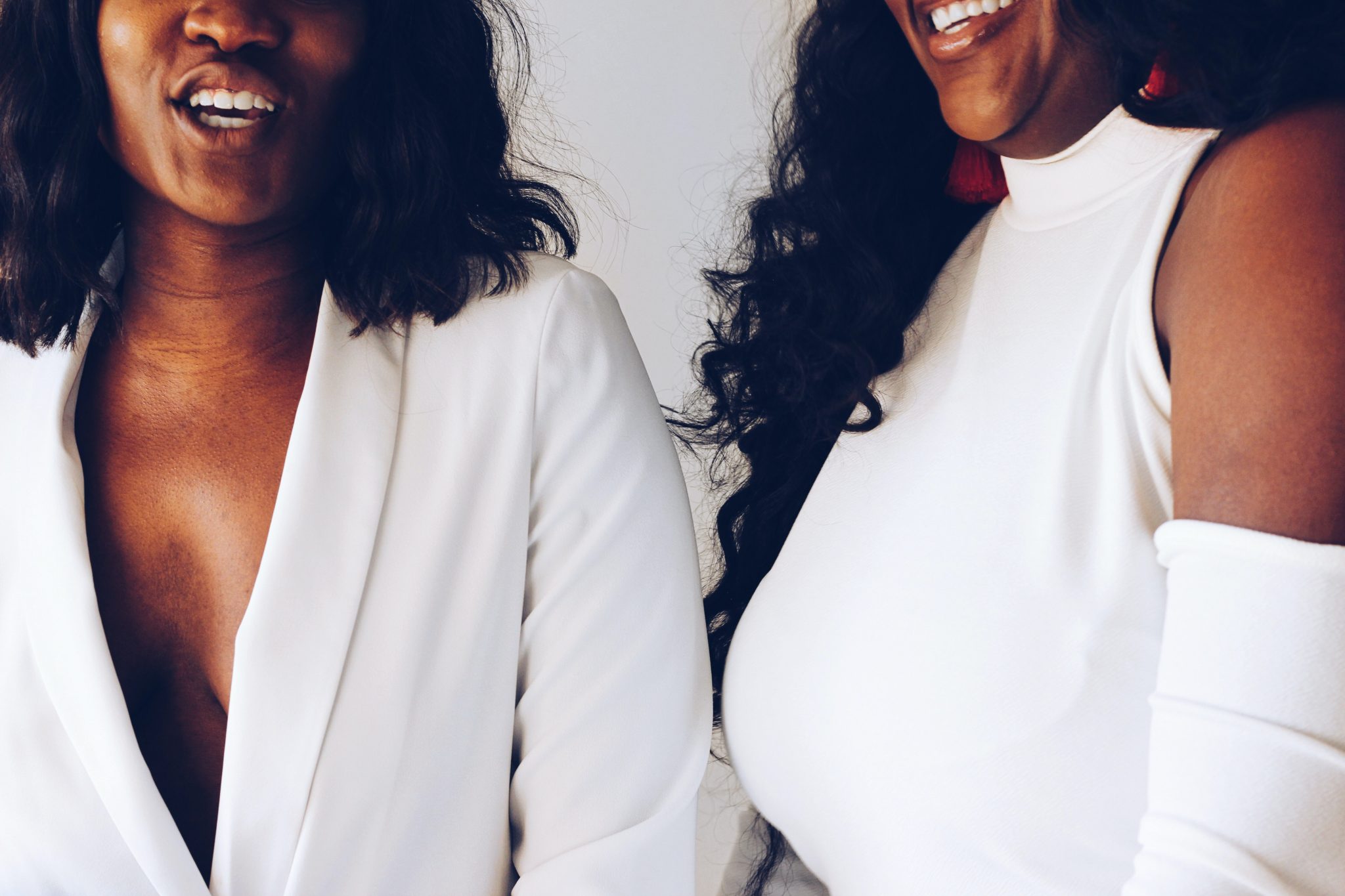 These words have been around for a few decades and have increasingly become more popular. Many argue that they are important tools for women empowerment and foster gender equality especially in the workforce but this might be a hasty conclusion.

A mompreneur means a woman who successfully balances being a mom and an entrepreneur. It is like a subtle way of saying “despite being a mom, I can still make those sales” or “despite working late night, I still tuck my kids in for the night”.

This word attempts to combine two huge responsibilities most women face into a cute little word and it is patronizing.  It also reaffirms the notion that the essence of a woman centers around becoming a mom and we learned a long time ago that it is not true. Susan does not hold the fort at home and own a successful business only to be called a mompreneur. She should be called an entrepreneur in a business setting, a mom in a family setting and when uncertain,  how about we just call her Susan?

As for She-e-o, it sends the message that the woman in question is doing something unusual, or what else would require such an unusual title if not an unusual job? This subtly reaffirms the patriarchal notion of men typically being CEOs. Basically what this paragraph screams is that feminization of words like CEO and Entrepreneur says that the words themselves are masculine. Read that again if you have to.

There remains however, a pretty solid argument that these words aim to empower women in the workforce and give other women something to aspire to. But women are asking for equal opportunities in the workplace and this is not necessarily achieved through fancy titles. The world is far from providing equal opportunities for women in the workforce as the gender pay gap remains wide and even the male female employment ratio is very uneven. In the Nigerian banking industry for example,  no single bank has up to 45% female employment. So before we normalize attaching unnecessary feminine qualities to perfectly good words, let’s start by balancing out the employment ratio and wage gap.

Although “Mompreneur” and “She-e-o” are extremely popular, they are unfortunately not the only words that we should nip in the bud. High on that list include “girl boss” and “Shero”. The United Nations has estimated that we are 100 years away from achieving gender equality and while we continue in this fight, we must remember that there is little or no reward to be gotten from re-branding titles.