What Half Of America Choosing Trump Teaches Us 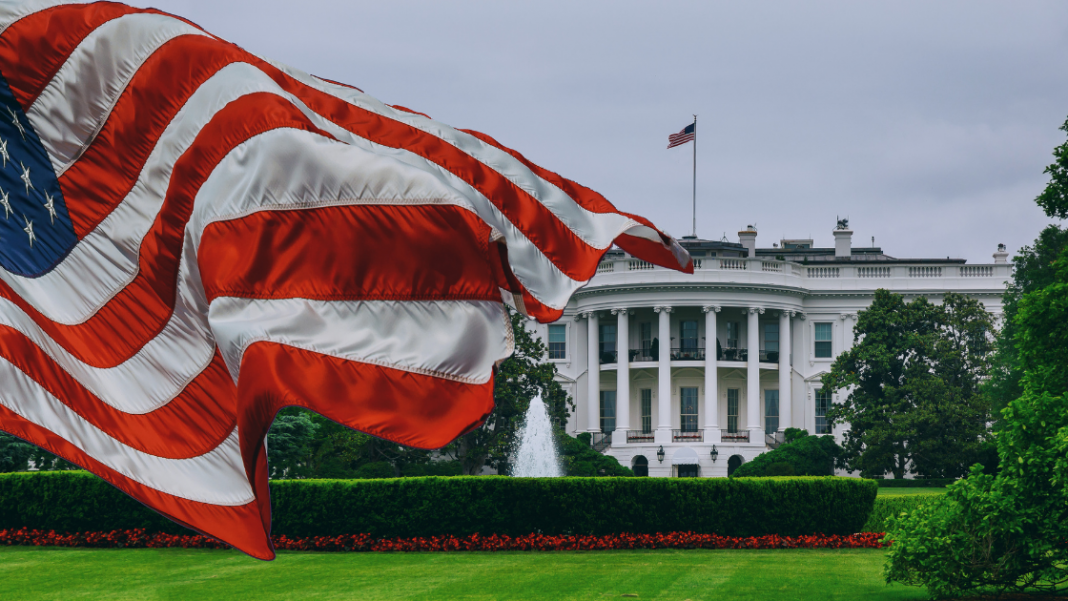 There are two things we all know by now: Joe Biden has won the 2020 American Presidential Elections and Donald Trump is a sore loser. While America and the rest of the world celebrates what appears to be the end of the tenure of arguably one of the worst presidents that the United States has ever seen, we seem to be ignoring another important fact.

Despite his anti immigration policies, racist rhetoric, flagrant lies and poor handling of the corona virus pandemic which has lead to the death of over 200,000 people in America ,at least 71 million Americans still voted for Donald Trump to be the president for a second time. This teaches us one thing; Trump might be out but “Trumpism” is still very much in.

If I must define Trumpism, I would define it as an American nationalism that has it’s foundation in white supremacy, xenophobia, misogyny and homophobia. So, going by my definition and breaking down the election figures, 71 million Americans voted for white supremacy, xenophobia, misogyny and homophobia. Truly, it is a scary realization that even though Biden won, America is deep in ideals of inequality, far from being united and urgently requires a lot of hard work.

Broadly, there are two kinds of Trump voters. The first are those whose values align with those listed above. These voters see Trump as a representation of everything that they believe in and voted for him to keep those values in the White House. Considering the fact that about 65% of Trump voters constituted white people, even though there is no monolith on the ideals of white Trump supporters, it makes sense as a possible explanation for why these white people voted for Trump.

The second kind of Trump voters are those who do not necessarily align with all his ideals but still voted him in because they align strongly with one or two of his policies. So, a person who agrees with Trump’s Anti-abortion stance would vote for him ignoring his racism, xenophobia etcetera especially as his opponent  Biden, has a strong opposing stance on the issue.  An example can be found in the 13% of black voters that Trump managed to pull – many black Christian Trump supporters agreed that black lives matter but in regards to abortion, LGBTQ+ as with Trump’s ideals, Christ  matters more.

One of the ways America can put in the work to combat the systemic racism and other forms of inequality in their country is by holding the newly elected administration accountable. A Joe Biden win, even with a black woman as his vice president is not the end of racism or the corona virus pandemic and Americans must not get carried away by the removal of Donald Trump that they forget to hold Joe and Kamala to a standard that aligns with the fight to make America a better place. Yes, Biden and Kamala have promised to restore the soul of America but, Americans should scrutinize every policy and never stop demanding for a better and equal life.

On the part of the new administration, they must understand that even though nearly half of the country voted for Donald Trump, those 71 million people are still Americans and deserve a better America. It appears the president elect, Joe Biden already understands this as he said  during his first speech as president elect “To those who voted for President Trump, I understand your disappointment tonight, I’ve lost a couple of elections myself. But now, let’s give each other a chance.”

Read Also: #ENDSARS : Why We Must Document The Contribution Of Women

Previous article4 Practical Ways To Deal With Impostor Syndrome
Next articleWondering What Male Privilege Looks Like? Here Are 8 Examples!