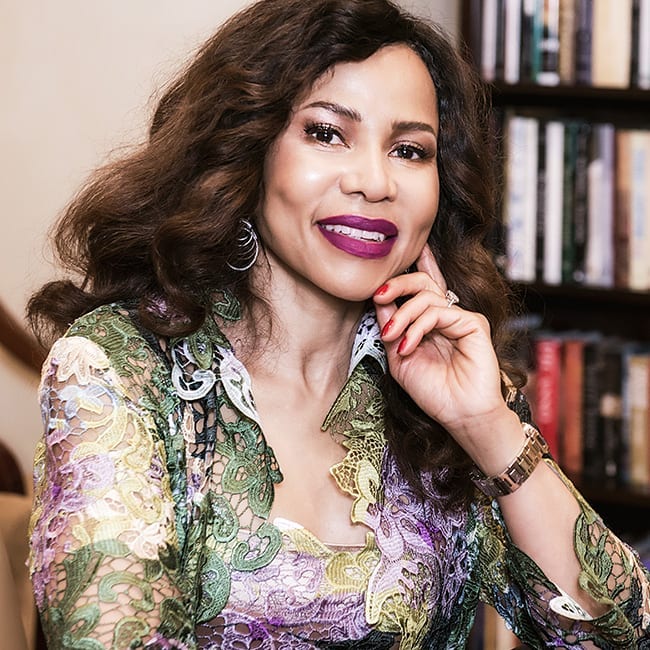 No one has had as big an impact on the African Fashion Industry as Dr Precious Elizabeth Makgosi Moloi-Motsepe.

Dr Precious Moloi-Motsepe was born on the 2nd of August 1964 in Soweto to parents of Tswana decent. Her father was a teacher, while her mother, Martha Rose Moroesi Moloi was a nurse.

The South African fashion entrepreneur and a philanthropist worked as a medical practitioner for over 20 years. It was while she was employed by the Medical College of Virginia that her interest in women’s health grew, and upon returning to South Africa in 1993, she opened one of Johannesburg’s first women’s health clinics. She established the Motsepe Foundation in 1999 and it specialises in supporting marginalized communities in pursuing their inspirations and lift themselves from extreme poverty.

The AFI under Dr Precious Moloi-Motsepe has grown beyond only mentoring South African designers to mentoring designers on the African continent at large. Dr Precious Moloi-Motsepe, through her foundation has helped in accessing grants to education, resources and skills to empower the African youth. She has also launched a Girls in STEM programme to create a pipeline of women within these industries; hosts frequent dialogues for building awareness and challenging patriarchy to empower women and men; and supports social entrepreneurs through partnerships with the Schwab Foundation and Harvard Kennedy School.

Dr Precious Moloi-Motsepe sits on the board of Synergos, the WEF’s Global Agenda Council on population growth, as well as is a member of The Harvard Kennedy Women’s Leadership Board (WAPPP) and The International Women Forum of South Africa (IWFSA). She is also past president of the Cancer Association of South Africa (CANSA). In November 2019, Dr Motsepe was declared the new UCT Chancellor, taking over from Grace Machel. She started her duties on January 1st, 2020.

Dr Precious Elizabeth Makgosi Moloi-Motsepe is married to South African businessman Patrice Motsepe and are the first couple from the African continent to join the Warren Buffet/Bill and Melinda Gates Giving pledge initiative. Forbes Magazine estimated her family’s wealth at $2.5 billion and noted that they were South Africa’s wealthiest black couple.